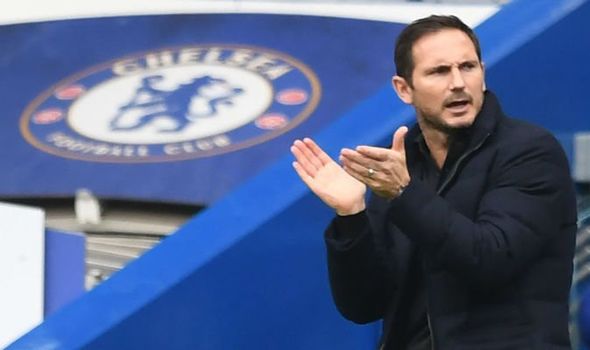 Chelsea manager Frank Lampard has been told how to unleash the plethora of midfielders he has at his disposal. After a busy transfer window, in which the Blues spent close to £230million, Lampard now has a jam-packed midfield.

Many of Lampard’s new recruits have already made their respective first-team bows this campaign, with the sole exception being former Ajax winger Hakim Ziyech.

Ziyech, however, could be in line to make his debut against Southampton on Saturday after featuring in Morocco’s 3-1 win over Senegal last Friday.

His potential inclusion has raised questions over how Lampard will manage to field all his new signings along with Chelsea’s first-team regulars.

That conundrum was put to Lampard’s former Chelsea team-mate Joe Cole, who reckons the Blues boss must centre his team around £76million signing Kai Havertz. 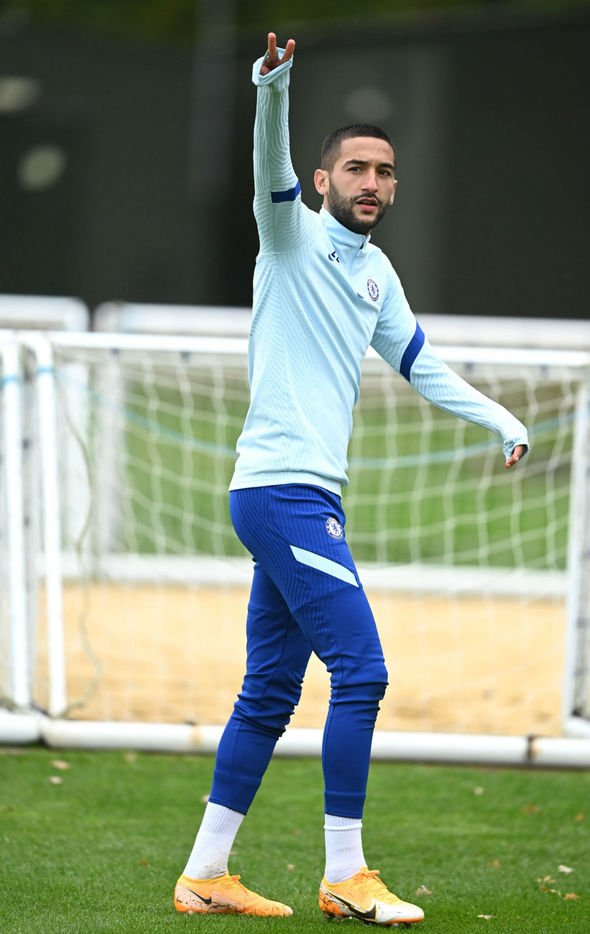 During an appearance on BT Sport, the former Blues midfielder said: “I see him as a Firmino-type player where he knits it together.

“He’s got spacial awareness where he can bring players into the game.

“Frank played him off the right in this game (vs Brighton) where he was largely ineffectual and this (positional heatmap) highlights it brilliantly.

“When you have a player of his quality, anytime he receives the ball, anyone of those positions he can hurt you.

“When you play in this position you have to understand how to make space.

“I think he will score lots of goals from this position. 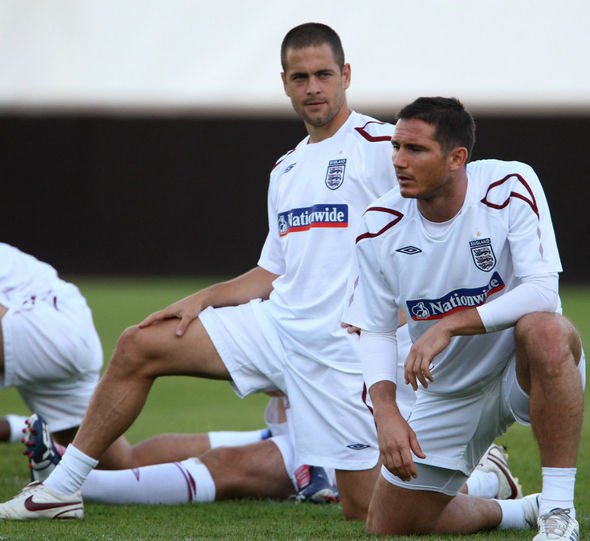 “He’s such an exciting player and I feel his impact on this Chelsea team will not just be goals and assists, but bringing the best out of the likes of [Christian] Pulisic, [Mason] Mount, Callum [Hudson-Odoi] and Tammy [Abraham] because he can knit it together.”

Chelsea will enter their clash with Southampton on the back of a 4-0 demolition of their London neighbours Crystal Palace.

Hollywood stars Reynolds and McElhenney to present vision for Wrexham