Chelsea boss Maurizio Sarri fears a reaction from Fulham following their sacking of Claudio Ranieri and has warned his stars not to fall victim to the new-manager bounce.

Sarri will also go up against Scott Parker rather than his friend Claudio Ranieri, who was sacked on Thursday with the Cottagers sitting second bottom in the Premier League.

‘I’m really very sorry,’ Sarri said. ‘I know very well his character, so I know very well that we will see him very soon on another bench. It was really a very difficult situation from the beginning. 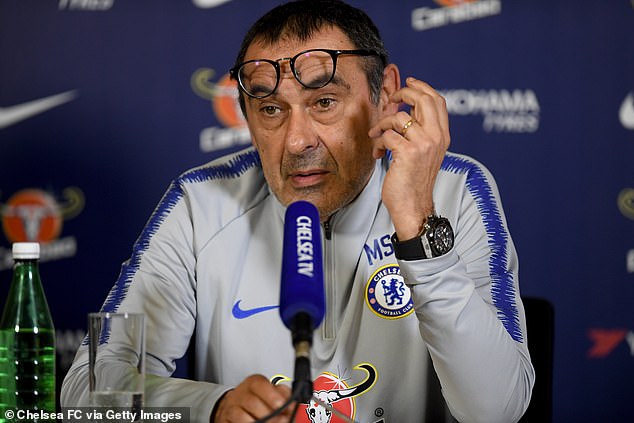 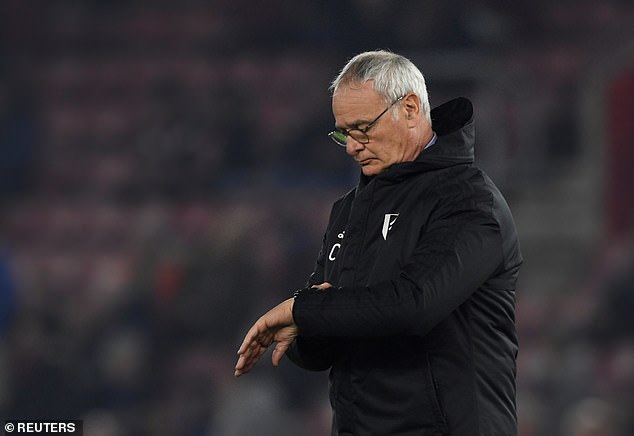 ‘He was unlucky. The situation was difficult, the situation now is difficult. But I think they have also opportunities to save themselves, so we’ll have to play a very difficult match. A derby.’

Sarri admitted that it will be difficult for Chelsea to prepare for the match given that it is difficult to predict how Fulham will line up.

He said: ‘Usually, when there is a change of coach, there is a reaction. So we have to front the reaction. Then it’s difficult for us to prepare the match to know their new systems and ideas.’ 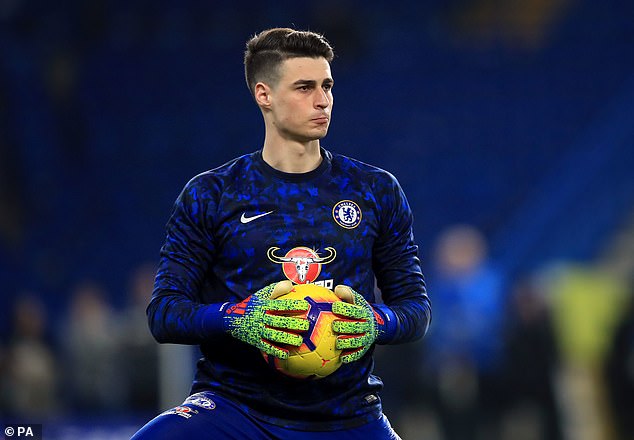 Asked whether Kepa Arrizabalaga will be back in goal, after he was dropped for their game against Tottenham, Sarri said: ‘The Kepa situation now is closed. Kepa is our first-choice goalkeeper.

‘But we are very happy for Willy. Because now we know very well that he’s able to play in a very difficult match.’

Kepa was dropped against Tottenham after refusing to be substituted in the Carabao Cup final against Manchester City last weekend.

Chelsea are currently in sixth place in the Premier League and are three points adrift of the top four, although they do have a game in hand on all of the sides above them.