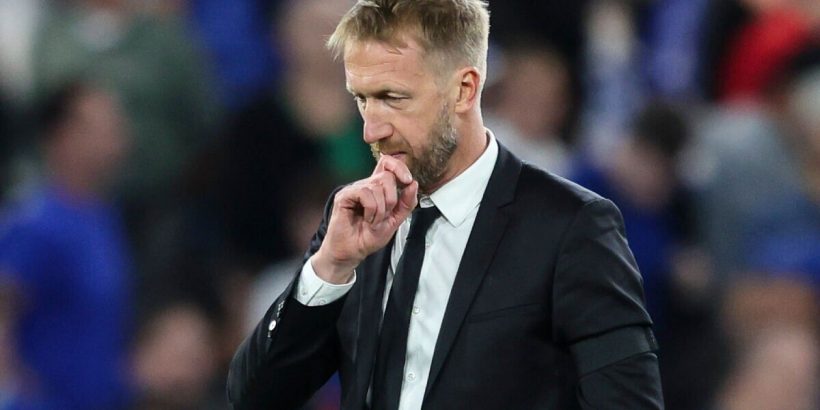 Chelsea head coach Graham Potter has a seven-game winless curse to break against Saturday’s opponents Crystal Palace. Potter faces a tricky first Premier League game in charge of the Blues with a trip to Selhurst Park.

The former Brighton boss has endured a stop-start month since he was appointed by the West Londoners on September 9. He has had just one game – the Champions League group stage fixture against RB Salzburg which finished 1-1.

Potter’s first top-flight fixture was due to Fulham on September 10 but that entire matchweek was postponed due to the death of Queen Elizabeth II. The 47-year-old will now travel to Palace for a London derby.

Palace are somewhat of a bogey team for Potter, who will need his first-ever victory over the Eagles as a manager if he is to get off the a good start with Chelsea. He has zero wins from seven matches against the South Londoners. 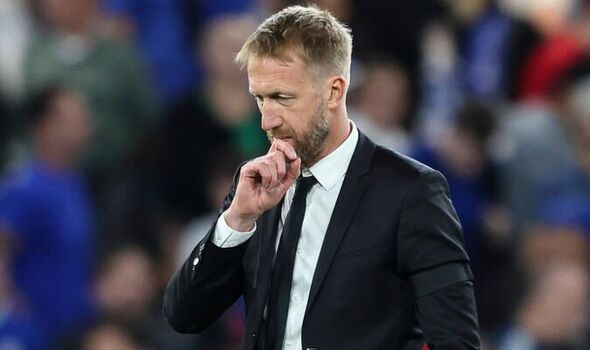 Potter is no stranger to a tense atmosphere at Selhurst Park due to Palace’s fierce rivalry with former club Brighton. The Seagulls were fortunate to claim a point in each of their matches against Patrick Vieira’s side last season.

An added-time Neal Maupay goal secured a 1-1 draw for Brighton at Palace in September 2021, before Joachim Andersen scored a late own goal to deny Palace a victory at the Amex Stadium the following January. The season before, there was another 1-1 stalemate at Selhurst Park before Christian Benteke’s 94th-minute winner sealed a 2-1 win for Palace at Brighton.

In total, Potter has managed seven times against Palace – a run that stretches back to his time at Swansea, who were beaten 1-0 by the Eagles in the League Cup in October 2018. His teams have drawn four times, losing on three occasions.

Potter was quizzed on his poor record against Palace. On Friday, he quiped: “I’ve missed those stats bringing a bit of negativity. 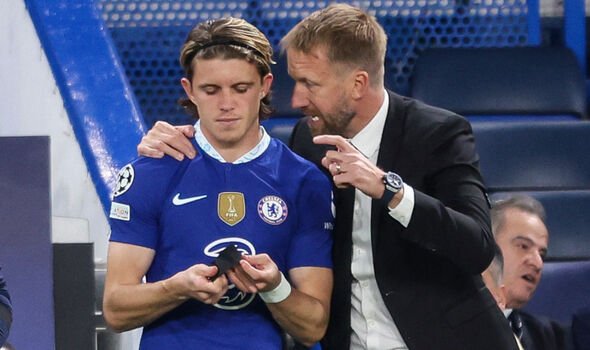 “It just shows how the Premier League is and how tough it is. We’ve had some tough games against Palace where we could have won and the margins are small but that’s how it is. That’s history. We’re looking forward to the game on Saturday and changing that record.”

Despite the run of winless games, Potter added: “I’m sure it will be a nice [visit to Selhurst Park]. I like the atmosphere there, it’s a proper football stadium, the supporters get behind the team and make it difficult for the away side, whoever it is. We’re looking forward to that challenge, but the boys are ready and itching to play. Can’t wait.”

It comes on a weekend when at least two of Chelsea’s top four rivals can drop points due to the Manchester and North London derbies both taking place. Manchester United travel to rivals Manchester City, while Arsenal host Tottenham.

Chelsea’s underwhelming start to the Premier League season partly prompted Thomas Tuchel’s sacking in early September. The Blues are sixth in the top-flight having won three and lost one of the seven matches.