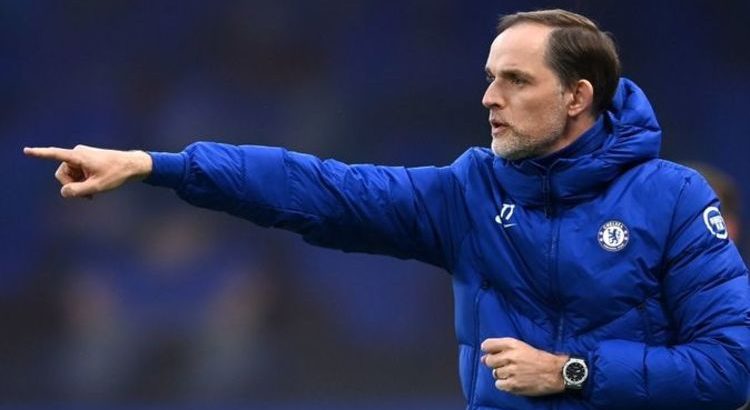 Chelsea boss Thomas Tuchel claims he takes full responsibility for the defeat to Arsenal and insists he should not have made so many changes to his team ahead of the FA Cup final. The Blues fielded a rotated side for the visit of the Gunners to minimise risk of fatigue before this weekend’s clash with Leicester at Wembley, a decision the German has been left to rue after the 1-0 defeat at Stamford Bridge.

Tuchel questioned his own decision-making and admitted that he got his team selection wrong tonight, halting his side’s momentum following their impressive 2-1 win at Manchester City and Champions League semi-final triumph over Real Madrid.

Emile Smith Rowe struck the winner for the visitors in the first half following a comical mix-up at the back between Kepa Arrizabalaga and Jorginho.

It was an uncharacteristic and calamitous defensive error from the usually solid Blues and Tuchel intriguingly hinted that yesterday’s training session pointed towards a potential dip in performance levels.

“It wasn’t solely because of the changes, I felt it coming a bit yesterday [in training],” he told Sky Sports. 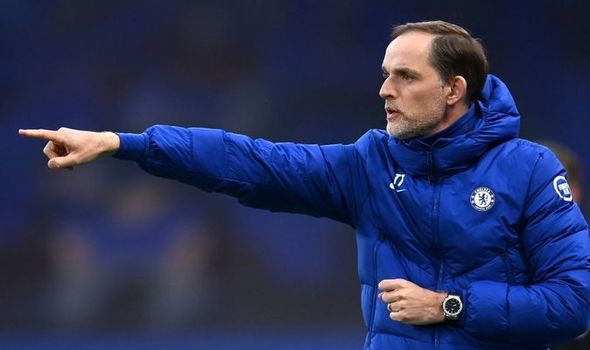 “I’m a bit unlucky that it’s proven today on the pitch.

“I did not feel us in the same way, sharp with intensity like the previous games.

“We are on a good run and in a good mood and the choice were not too good today with the lineup.

“It’s on me, we were unlucky of course and you can lose these games in football. We did everything today to lose.”

Tuchel then continued to confess his guilt over his team selection, which has left Chelsea with plenty of work to do in the final two games of the season against Leicester and Aston Villa.

“It’s easy to say after the game but there were too many changes. We should not have done it like this.”

He then once again cryptically eluded to something happening on the training ground that has left him with a feeling of regret. 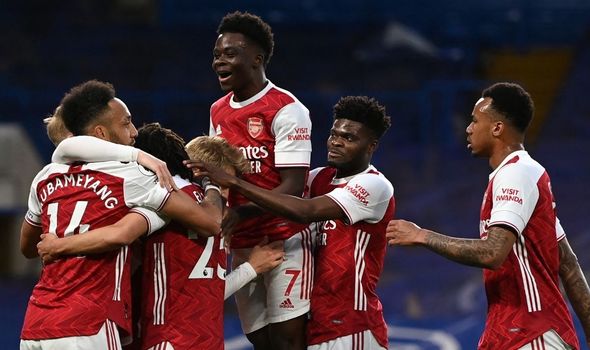 “It is something in particular but I don’t want to say,” he concluded.

It was a theme that also dominated Tuchel’s interview with BBC Match of the Day.

He told them: “I’m a bit angry that we had so many changes, that’s on me, not so happy in the end with the line-up, but I didn’t know what would happen, I didn’t feel us today like I normally do and we can’t expect to win games if we’re not 100 percent in games.

“We didn’t have a shot for almost the whole second half, then we had a big one, maybe we deserved this today, we learn something.