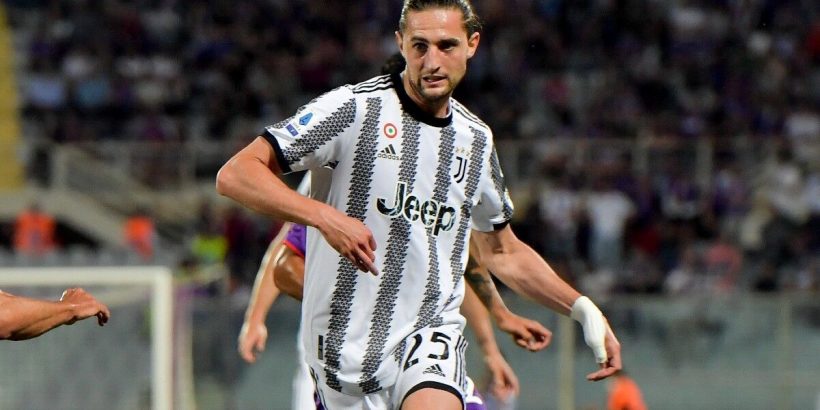 Chelsea are yet to kickstart their summer spending spree, but reports suggest that top talent could be heading to Stamford Bridge. A selection of fresh faces in the dressing room may see the Blues close the gap between themselves and Manchester City/Liverpool, and Thomas Tuchel is calling on one of his former players – Adrien Rabiot – to achieve that feat.

Earlier this week it was revealed that £97.5million record signing Romelu Lukaku would return to Inter Milan next season on loan following an underwhelming return to the Premier League. Whilst defenders Andreas Christensen, Antonio Rudiger, Marcos Alonso and Cesar Azpilicueta are all heavily linked with, or have joined, La Liga sides this summer.

However, Tuchel does not appear to be targeting his frontline or defence as a matter of priority. According to TuttoSport, the German boss has rung Rabiot to establish what his plans are this summer having learnt that he intends on leaving Juventus this summer.

Tuchel and Rabiot were together at Paris Saint-Germain, though their time together at the club was not smooth sailing. Rabiot refused a contract extension at Les Parc des Princes whilst Tuchel was at their helm and was also suspended by the club for his behaviour following a Champions League defeat in 2019 – shortly before he joined Juve. 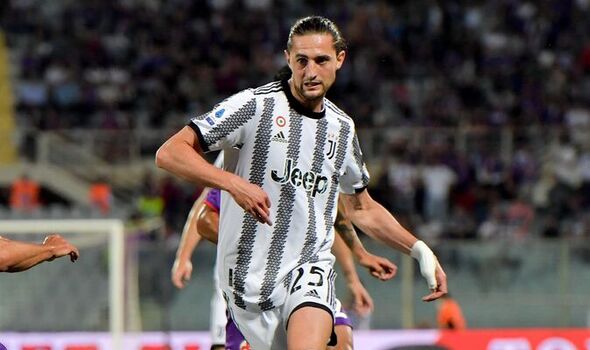 But Tuchel appears willing to give the midfielder another chance to impress under his management and has made the player aware of that. But Rabiot’s contract expires in 2023 and therefore will be relying on the Serie A side to strike a deal with Chelsea so that the move can be completed.

It is reported that Juve are demanding a fee of approximately £17m (€20m) for the 27-year-old, a fee that appears to be somewhat non-negotiable. Though under the new ownership of Todd Boehly, if Tuchel believes that the addition of Rabiot would benefit the Blues then it is hard to imagine that the aforementioned figure is out of reach. 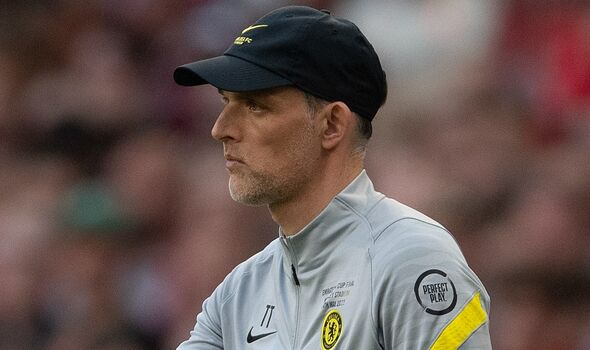 Manchester United and Newcastle have both been linked with the France international previously and will have been pleased to hear that the playmaker is pushing for an exit from the Allianz Stadium. However, neither club is of interest to Rabiot as they both will not be playing Champions League football next season.

Chelsea certainly have transfer targets away from Rabiot, with Barcelona winger Ousmane Dembele high on the priority list given that he is available on a free transfer. Sevilla defender Jules Kounde is also expected to be approached for a move to Stamford Bridge as well following unsuccessful negotiations in January.