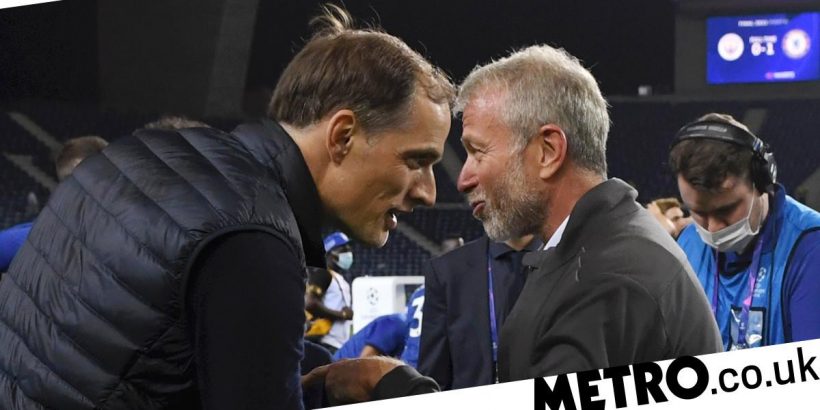 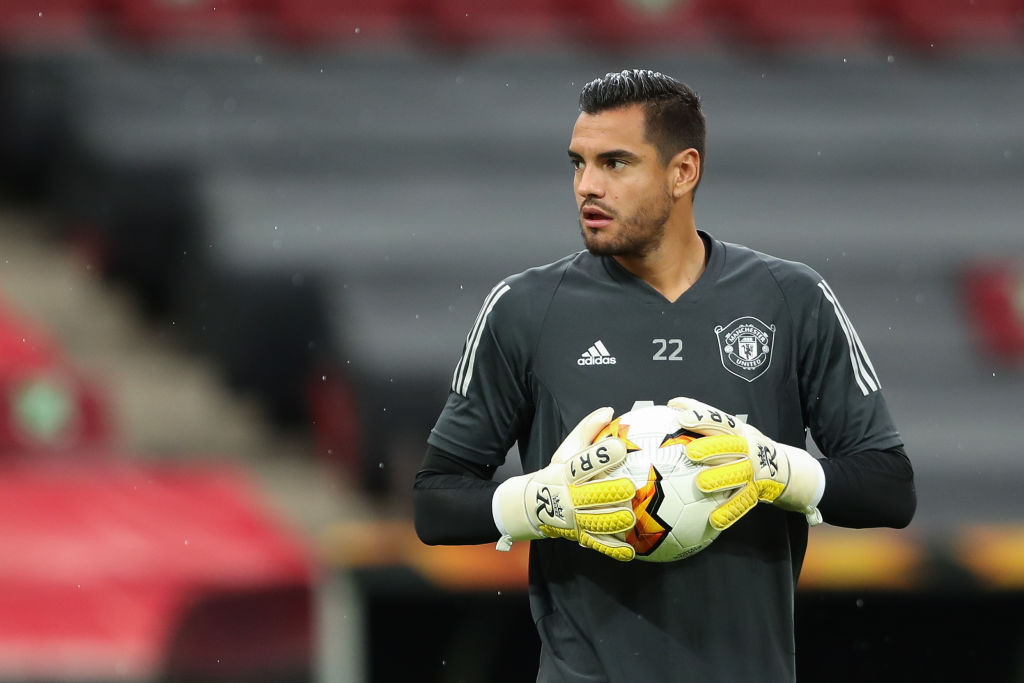 Chelsea have placed free agent Sergio Romero on their shortlist of candidates as they look to bring in cover for Edouard Mendy and Kepa Arrizabalaga this summer.

Mendy established himself as Thomas Tuchel’s first-choice goalkeeper across an outstanding debut season after swapping Rennes for west London, playing a key role as the club secured a fourth-placed finish and won the Champions League.

But Kepa is the only other serious option available to Tuchel as it stands – after Willy Caballero’s contract at Stamford Bridge came to an end – and the Blues are scouring the market for cover between the sticks.

Fulham’s Marcus Bettinelli, who spent last season on loan at Middlesbrough, is firmly on Chelsea’s radar and former Manchester United shot-stopper Romero is also attracting strong interest, according to The Telegraph.

Romero has been without a club after his six-year stay at Old Trafford came to an end and the ex-Argentina international is keen to resolve his future as quickly as possible, with the new season on the horizon.

The 34-year-old made just seven league starts for United after arriving in England from Sampdoria back in 2015 but proved himself as a reliable deputy to David de Gea in cup competitions.

With 96 international appearances to his name, Romero is the ninth-most capped player in Argentina’s history.

Addressing his future on Instagram last month, Romero revealed that he had received a number of offers from around Europe.

‘I was let go by Manchester United and we are working to see where I could play next,’ the Argentine told his followers.

‘Thank God, I have several offers in Europe. The clubs who asked after me are all in Europe, so we’ll see which is the best option.

‘It could be England or Italy, we’ll see. And if it is Spain, that will be a new experience, but I also have to consider my daughters, who are growing up.’