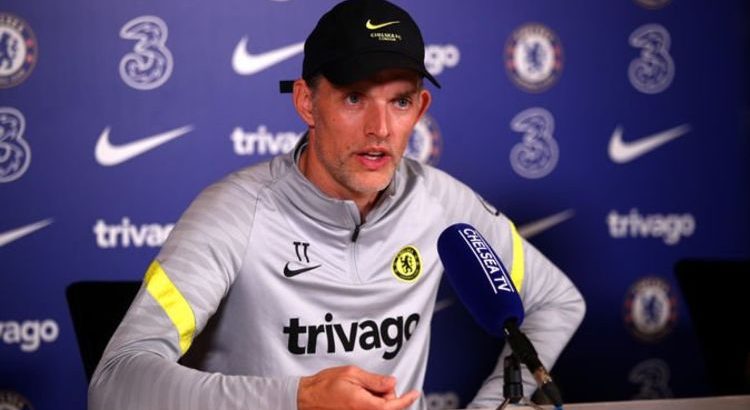 Chelsea’s injury crisis has been heightened after the Blues squad picked up more knocks over the international break. And with record signing Romelu Lukaku potentially out for Saturday’s trip to Brentford, there is reason to be concerned at Stamford Bridge.

Chelsea have started the season superbly, sitting top of the table and only conceding three goals in seven matches.

With their only loss coming to title holders Manchester City, there is every reason to be optimistic about bringing a sixth Premier League title home under Thomas Tuchel.

Their star-studded squad means that even with a couple of injuries, the Blues can still field a team worthy of winning the league.

But with six of their best players in doubt for the west London tie against newly-promoted Brentford, now is a time to start worrying for the league leaders.

The main casualty could be Lukaku, who is suffering from muscle overload, according to Tuchel.

“Romelu is suffering from muscle overload. I don’t know how long it will take to recover,” the German said.

“There is an excellent understanding between the two sets of medical staff and we want to do the best for the player.”

It could mean a start up front for Timo Werner and the German’s return is not something to baulk at despite Lukaku’s goals return evidently being superior.

Elsewhere, there may be a centre-back crisis at Stamford Bridge.

Antonio Rudiger is suffering from back pain, although he is likely to feature at the Brentford Community Stadium if he passes a fitness test.

Thiago Silva is ruled out completely; he is on international duty with Brazil and faces Uruguay on Friday, just one day before Chelsea’s clash with Brentford.

And Reece James is touch and go, with the defender having missed Chelsea’s last game against Southampton with injury.

Another huge miss would be N’Golo Kante. The Frenchman had been ruled out against the Saints after contracting Covid-19.

But after undergoing his period of isolation, it is yet to be seen whether he will be included with doubts over his total fitness.

And finally, Christian Pulisic misses out after an ankle injury sustained in the international break in September, with just the one Premier League start for the American this season.

It remains to be seen of Lukaku, Kante, Rudiger and James who will be fit for the match.