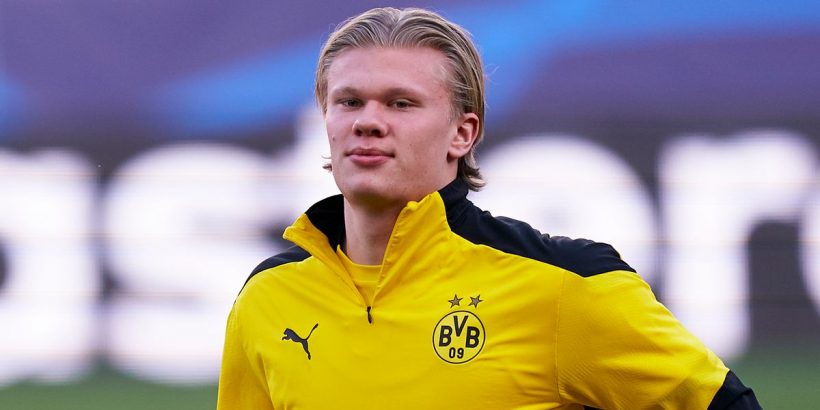 Much of Chelsea's summer transfer business could hinge on A.C. Milan and how the Serie A outfit operate this window.

The Italian side have already done business with the Blues once this window, purchasing defender Fikayo Tomori after he enjoyed a successful loan spell at the San Siro.

He could be joined by a number of his old teammates from Stamford Bridge, with Frenchman Olivier Giroud the likeliest to call time on his Chelsea career in favour of a move to Italy.

Reports in Italy suggest a deal is close, as Giroud has already agreed terms with the Italian giants and could undergo his medical on Monday.

The striker only signed a contract extension with Chelsea last month, but that was a money-making move from the Blues to ensure Giroud does not walk out on a free.

With that being said, the rumoured figure A.C. Milan will stump for the Frenchman is a modest £1m, pocket change to a club of Chelsea's stature and significantly smaller than the £25m Stefano Pioli's side paid for Tomori.

According to Football.London, The Rossoneri are not just interested in Giroud, but another Chelsea forward in the form of Hakim Ziyech.

In a move that could further boost Chelsea's own transfer funds, Milan are thought to be weighing up a potential deal for Moroccan international Hakim Ziyech to replace the now departed Hakan Calhanoglu, who joined fierce rivals Inter Milan.

Ziyech only touched down in West London last year, but his debut season at Chelsea was a mixed one, notching just two goals in 23 Premier League games, but also notching crucial goals in both the Champions League and FA Cup.

transfermarkt value Ziyech at £34.2million and if Milan were to entice Ziyech away from the Bridge permanently, that fee could significantly bolster Chelsea’s transfer funds.

Those same funds could in turn be used to mount a serious move for Borussia Dortmund star Erling Haaland, who is one of the most highly-sought strikers in world football.

Inevitably, the kind of fee required to lure Haaland from the Bundesliga outfit to West London in favour of move's to the likes of Manchester City, Real Madrid and Bayern Munich.