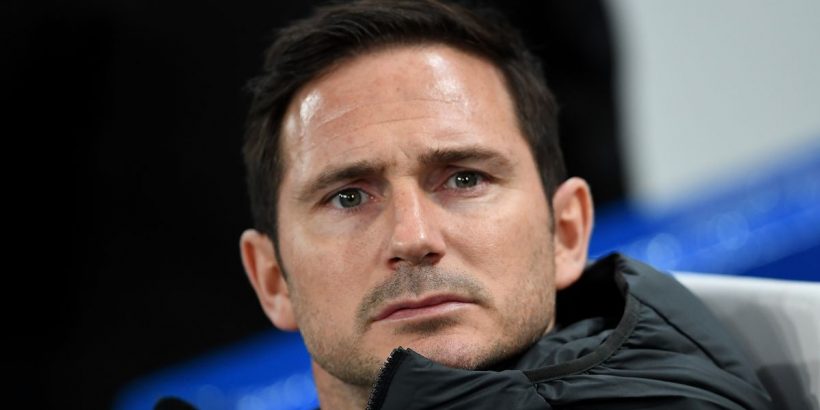 A handful of Chelsea supporters have called for Frank Lampard to return to the club for a second spell in the dugout following their 5-2 defeat at home to West Brom.

The club legend was dismissed and replaced by the former Borussia Dortmund and PSG boss Thomas Tuchel in January – which kickstarted a fine unbeaten run of 14 fixtures.

Supporters have now given their thoughts on the recent change in management despite their upcoming Champions League quarterfinal – with many offering tongue-in-cheek responses.

One fan said: “Frank Lampard's Chelsea would fight till the end. Tuchel gave up.”

Another added after Tuchel’s unbeaten start came to an end: “Sack him.. bring Lampard back.”

A third continued: “Our manager is a clown & id take Lampard back in a heartbeat.”

A fourth concluded: For me this performances is an evidence that Frank Lampard is not a bad manager after all. Somethings wrong with these players.”

Tuchel told BBC Sport: "It is two games, 11 v 11 and then 11 v 10. There is no need to concede five goals when you have our quality, that's for sure but we are all in on that. Myself included.

"We could not adapt to the situation which is a surprise as we were leading.

“We are normally confident enough to defend but we were sloppy and kept making big mistakes. We were punished hard and it's tough to digest.

"I didn't see the red card, I saw the two big mistakes in our own half before the yellow cards. That is not typical for us, we were rusty. We made easy mistakes and were punished.

“It was totally our fault.

"I did not see that second half coming. We tried to give a bit of security with a back three but we were never in a flow. We had some chances but we didn't defend well."