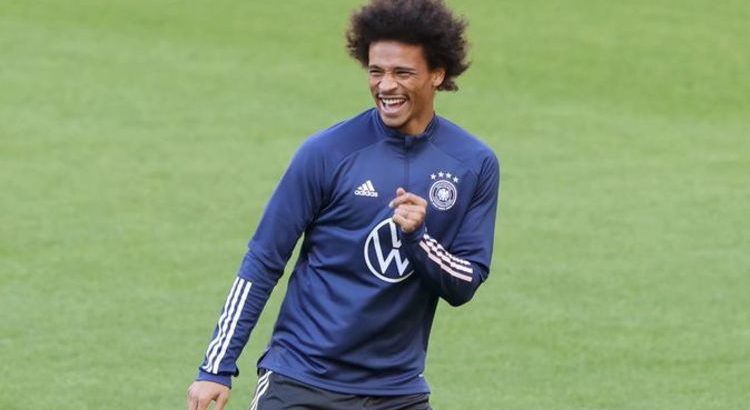 Tuchel thrilled with goal for Lukaku on second Chelsea debut

Chelsea could see any of three players leave for Bayern Munich should they look to push on with their efforts to sign Leroy Sane. Thomas Tuchel is a fan of the Germany international but already has an abundance of brilliant players.

Chelsea are blessed with a huge squad full of talent but if they want to sign Bayern Munich’s Sane, they might have to let some go.

The winger has had a tough time since completing his dream move to Bavaria from Manchester City in 2020.

He scored just six times in the Bundesliga – a lacklustre total considering the attacking talents that previous wingers in Munich have done.

It has led to talk that Sane could be back in the Premier League very soon and Chelsea have been linked.

Arsenal and Tottenham have also been linked while Julian Nagelsmann is puzzled over how to get the best out of the 25-year-old.

The Blues have the upper-hand, though, and are able to offer Champions League football while being genuine Premier League title contenders.

However, where could he fit in Tuchel’s side?

The German operates with a wing-back system, so Sane could be on either flank but he could also play further forward behind Romelu Lukaku.

One player that could go the other way is Callum Hudson-Odoi, who has long been on Bayern’s radar.

Ultimately, they failed in their efforts but could be open to bringing in the winger – especially if Sane was to leave the club.

Tuchel is a big fan of the player, despite not playing him in a single minute of Premier League football this season, blocking a loan to Borussia Dortmund in the summer transfer window.

Another player in a troubling situation at Stamford Bridge is Hakim Ziyech, a top talent but could find Tuchel’s tactics tough for his position as a No. 10 or inverted winger.

Bayern Munich could do with a player with that sort of skill and could be an ideal fit for Nagelsmann’s system.

Christian Pulisic is another who could end up going to Bavaria with the number of attacking players at Chelsea keeping the American from having a consistent stretch of form in the first-team.

The former Borussia Dortmund ace is well-known by the Germans and suits the Bundesliga with his electric pace and skill but would the Blues let their hugely marketable star go so easily?