Everton and Chelsea are interested in a deal to sign Ivan Toney from Brentford this summer, claims Peterborough Director of Football Barry Fry. Toney has enjoyed the best goalscoring campaign of his career during his first season at Brentford, having signed from Peterborough last season.

After back-to-back campaigns of scoring 20-plus goals for the League One side, Brentford signed the striker for a fee that could rise to £10 million.

The deal has proven to be an absolute steal, with Toney having netted 30 times in 44 Championship appearances for the Bees, helping them to promotion to the Premier League.

And Fry has revealed that two Premier League sides are interested in his former striker, expecting him to go for upwards of £40m.

Fry told This Is Futbol: “I still think [teams] like Everton and even Chelsea [are interested in him].

“I know Chelsea are looking at the top range of centre-forwards, but I know they’ve watched him and like him, and if they don’t get A, B, and C, who knows?” 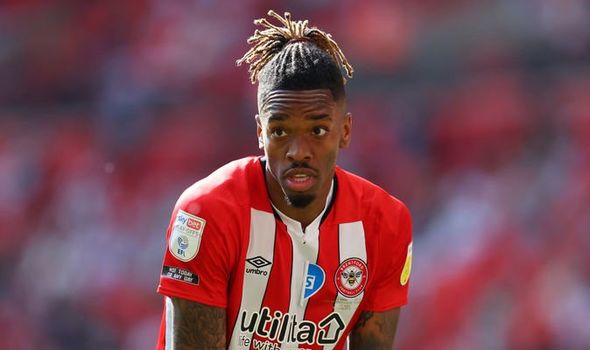 Toney has played down the rumours surrounding his future by underlining his commitment to achieving the Premier League dream with his current employers.

The forward told FourFourTwo that he has been aware of reports linking him with various Premier League clubs since January but suggested that he could opt to stay with Brentford if they manage to seal a top-flight berth.

“It was flattering, but I’m a Brentford player,” said Toney when quizzed on the speculation.

“You read things, but I don’t look too deeply into it. I have to keep doing what I can to get Brentford promoted, and then I won’t have to worry about other clubs so-called buying me.”

Chelsea are clearly keen to get the deal done in order to deliver a number nine who they can rely on to deliver a consistent supply of goals.

Midfielder Jorginho finished as the club’s top scorer in the top-flight despite remarkably scoring all seven of his goals from the penalty spot.

The Blues’ goalscoring consistency was their only flaw last term, although they still won the Champions League and finished fourth in the Premier League table. 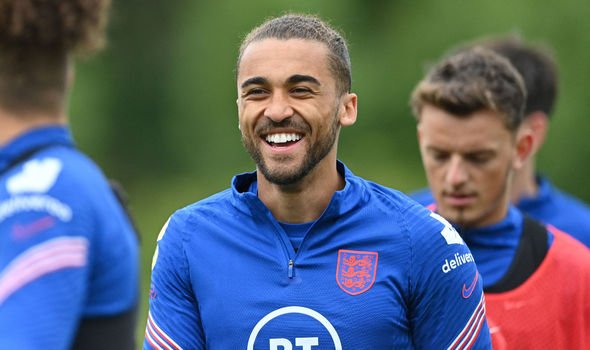 They also reached the FA Cup final only to lose to Leicester.

As for Everton, Calvert-Lewin was their top scorer last season with 21 goals in all competitions.

However, reports say that the Toffees may be willing to sell their striker if they receive a good offer this summer.

Arsenal are linked with a move for Calvert-Lewin as a potential replacement for Alexandre Lacazette. The Frenchman’s contract at the Emirates is set to expire in the summer of 2022.