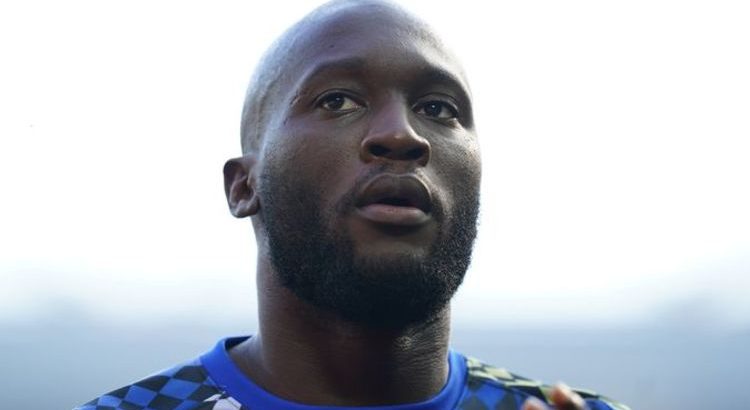 Chelsea new boy Romelu Lukaku has revealed that a minor thigh injury has been troubling him as of late, with the Belgian marksman set to undergo a scan this week. Lukaku returned to Stamford Bridge last month in a club-record £97.5million move from Inter Milan and has already made two Premier League appearances for the Blues.

He opened his account with an early goal on his second debut for Chelsea against Arsenal before drawing a blank against Liverpool ahead of the international break.

Lukaku went on to meet up with his Belgium team-mates for the World Cup qualifiers against Estonia and the Czech Republic.

He scored three goals across both games but will be forced to make an early return to Chelsea after picking up a suspension for Wednesday’s meeting with Belarus.

The forward will travel back to London ahead of his side’s Premier League clash against Aston Villa on Saturday evening.

However, it seems as though Lukaku could be a doubt for the match after opening up on his recent struggles with a thigh injury.

He told HLN that he will get the problem checked out before flying to England in preparation for a return to club football.

“I’ll have a scan of my thigh first,” said Lukaku after Belgium’s win against the Czech Republic on Sunday.

“I have been struggling with a minor issue for a while. And then I will return to Chelsea.”

It remains to be seen whether Lukaku will be forced to watch Chelsea play Villa from the stands if his injury turns out to be worse than originally feared.

The Blues could also be without N’Golo Kante after the Frenchman was substituted at half-time against Liverpool with an ankle problem.

He was named in France’s squad ahead of the international break but promptly withdrew and played no part in their recent World Cup qualifiers against Bosnia and Herzegovina and Ukraine.

Saul Niguez could be set to make his Chelsea debut in place of Kante on Saturday after joining the club on a temporary basis from Atletico Madrid in a last-gasp move.

Meanwhile, former Blues midfielder Joe Cole recently suggested that Lukaku can help the club to end their four-year wait for a Premier League title this season if the Belgian can stay fit throughout the campaign.

“But he is a piece that puts them right in contention for the Premier League title this season.

“Chelsea’s top scorer in the Premier League season last season was Jorginho with seven penalties. So it wasn’t hard to work out where they needed to improve.

“Despite that glaring problem, they still won the Champions League, got a top four finish in the Premier League and reached the FA Cup final, so it shows the potential of that squad.

“Now they have that top-level striker who has a track record of scoring 20 goals a season.”