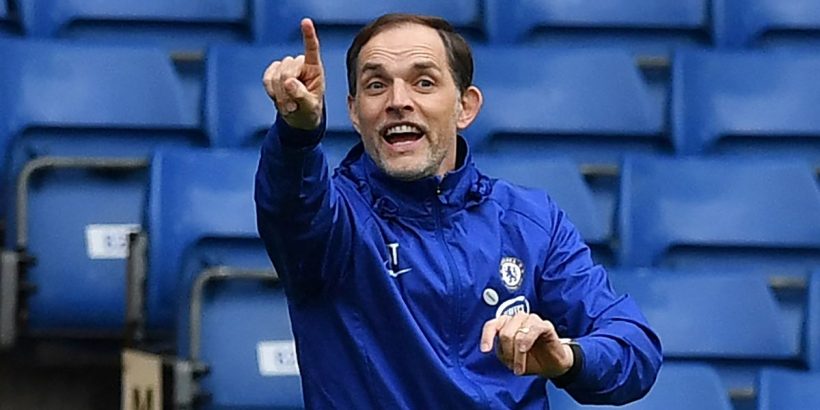 Chelsea have identified the ideal bargain signing this summer – despite the player's mother in talks with Barcelona.

The Blues have turned their season around after appointing Thomas Tuchel as manager in January, replacing Frank Lampard.

They were ninth in the Premier League but now appear favourites to land a top four spot after sorting out their defensive errors.

As well as an improvement in the league, Chelsea are in an FA Cup final and find themselves on the brink of reaching the Champions League final too.

But it is not enough for Tuchel, who has plans on bringing in his own players ahead of the summer transfer window.

The Blues have been relatively untouched by the Covid pandemic, which has wrecked havoc on many clubs and their finances.

However, owner Roman Abramovich is not in the mood to splash so much cash again – after spending over £200m last year.

As such, some bargains buys might have to be to of the shopping list and Tuchel has just the right man.

According to CalcioMercato, Chelsea are eyeing move for Juventus star Adrien Rabiot in a cut-price £17m deal.

The Frenchman has made available for transfer this summer in Turin with the Italian giants struggling in Serie A.

Rabiot is on around £120,000-a-week at Juve and club chiefs are looking to trim costs where they can, opening the door up to Chelsea.

However, the west London side will have to battle Barcelona for his signature.

The report also goes on to state that Rabiot’s mother, Veronique, has been speaking to the Catalan giants over a summer transfer.

Tuchel worked with the midfielder for a short time when he was in charge at PSG and will hope his relationship can persuade him to move to the Premier League.

Barcelona are also in financial trouble and might be able to compete with the Blues when it comes to wages.

But with Mateo Kovacic, Jorginho and N’Golo Kante, Chelsea’s midfield is already strong and Rabiot may prefer to go somewhere more assured of a first-team spot.