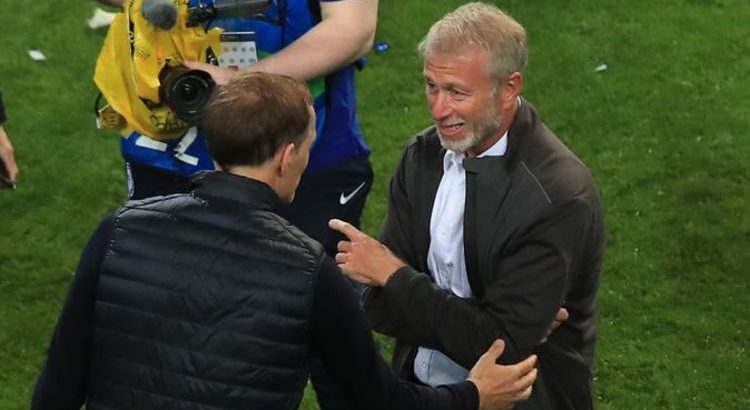 Chelsea have made a superb start to the 2021/22 campaign. A 7-0 victory over Norwich at the weekend meant that Thomas Tuchel’s side stayed at the top of the Premier League and they are slowly becoming the ones to beat, but there is a chance of unrest in the camp growing if contract situations are not resolved.

The Blues were incredibly impressive on Saturday when putting the Canaries to the sword.

Mason Mount scored his first-ever hat-trick, with his England teammates Callum Hudson-Odoi, Reece James and Ben Chilwell also getting on the scoresheet – right-back Max Aarons also scored an own goal.

Tuchel has created a Chelsea side who defend well, move the ball quickly and can put plenty of numbers in the box when necessary.

The strong foundations that the team build off of are the solid defensive trio of Thiago Silva, Antonio Rudiger and Andreas Christensen – with Trevoh Chalobah, versatile captain Cesar Azpilicueta and Malang Sarr providing plenty of depth.

However, two stalling contract negotiations mean that former PSG boss Tuchel could be without two of his three preferred central defenders next season.

Christensen and Rudiger are both set to leave the club in June next year if deals are not reached, which would mean a significant hit on the foundations of their squad and also their budget considering how no fee would be received for either of the defenders.

Rudiger has been in talks with the Blues for months and is keen on remaining at Stamford Bridge, though a deal has not been reached which is beginning to attract plenty of attention from other suitors.

Bayern Munich are said to be very interested in the German international, and now Premier League rivals Liverpool and Tottenham have also emerged as interested parties too.

Christensen also wants to remain at the London club, but goal has revealed that he is beginning to become unhappy with the lack of progression in the deal due to there being no communication from the board with his representatives.

The Denmark international has been offered a four-year deal with the option of a year extension, but his pay rise is not significant and he would remain one of the lowest-paid members of the squad.

Given that Christensen has made six appearances so far this season and, although sometimes rotated, is a crucial part of the team, it comes as a shock to hear that Blues owner Roman Abramovich hasn’t given the player a greater offer.

Abramovich is at risk of derailing Chelsea’s progress over the last two years if he continues to be tight-fisted when it comes to offering pay rises.

At 25 years old, Christensen could be a key player for Tuchel in the coming seasons now that Silva (37) and Azpilicueta (32) are past their peak and also out of contract in 2022.

Rudiger’s saga may have come to a close sooner rather than later if Abramovich offered the 28-year-old the bumper wages that he was calling for.

Tuchel told German newspaper Bild on Sunday: “Toni (Rudiger) has established himself exceptionally since the first day we arrived.

“He is an absolute leader and plays at an incredibly high level.”

It is clear that the manager is a huge admirer of the defender and he will be hoping that the powers above him can resolve the two open negotiations so that he can settle his squad ready for several seasons of title challenges.