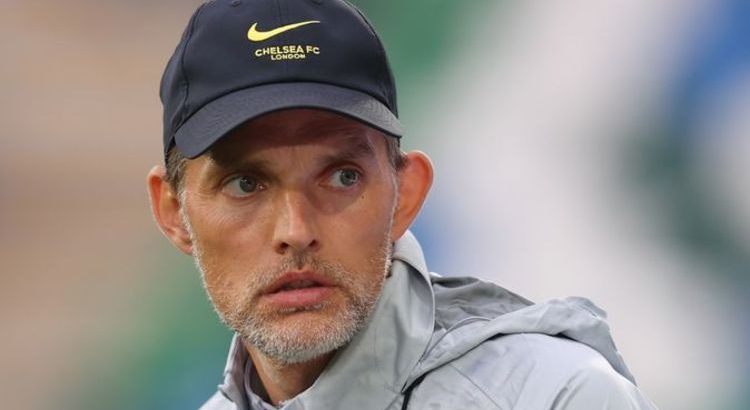 Chelsea defender Trevoh Chalobah has been likened to Liverpool star Virgil van Dijk by the former Arsenal striker Ian Wright. The pundit’s comments are a hint to Blues boss Thomas Tuchel that he might not need a new centre-back.

The 22-year-old was set for a third consecutive loan spell away from Stamford Bridge but performed well in friendlies against Arsenal Tottenham.

Tuchel was then impressed by Chalobah’s performance in the Blues’ Super Cup victory over Villarreal and handed him a Premier League debut against Crystal Palace.

The academy graduate thumped home the third goal in the 3-0 victory over the Eagles, handing the Blues an excellent start to their 2021-22 Premier League title bid.

Chelsea have been widely linked with signing a new centre-back before the end of the transfer window, with Sevilla’s Jules Kounde reportedly of interest. However, Tuchel might now be convinced not to make an addition.

Former England forward Wright has compared Chalobah to Van Dijk, who has emerged as one of the Premier League’s best defenders since signing for Liverpool in 2018.

“I watched him against Villarreal [in the Super Cup] and I thought: ‘my god he’s really good’.

“You know what he reminded me of, not the same player, not the same stature, but the way Virgil Van Dijk when he played for Celtic, people said he’s just taking liberties just because he’s good and not in the same standard [as others].

“I watched him play for Ipswich a couple of times where he played in that vain where you think I’d like to see him against better quality.

“Anything that [Crystal Palace’s Jean-Philippe] Mateta or [Wilfried] Zaha did he dealt with it, but then his progression with the ball, getting forward with the ball, his tackling, the goal, the emotion.

“The emotion when you score a goal when you know it’s significant, the only one I can think of myself is coming on in that cup final [for Crystal Palace in 1990] against Manchester United.

“When I scored that goal I instantly burst into tears because the realisation of what just happened it hit me.”

Tuchel has promised not to make sweeping changes to a Chelsea side he guided to fourth in the Premier League and to a sensational Champions League success last term.

Lukaku has returned to the club in a huge £97.5million deal and could make his debut in the weekend’s London derby clash with Arsenal.

“It’s a good feeling. The guys are very hungry, they want to keep winning,” Lukaku said on Wednesday.

“In training I could see there’s a good intensity. The coach is clear with his ideas.

“We want to keep working hard to keep improving. That fits with my ambitions. The team want to improve on the pitch. It’s what I like about this team.”
Source: Read Full Article