Chelsea have reportedly told Inter Milan they’re not interested in signing Christian Eriksen, after being offered the midfielder. The Dane has been at the San Siro just eight months but his future already looks in doubt after failing to impress Antonio Conte.

Inter agreed a £17million deal with Spurs in January as Eriksen ran down his Tottenham contract.

As documented in the Amazon series All or Nothing, Daniel Levy was reluctant to let him leave the club.

In the end he had little choice as Eriksen pushed for Inter Milan.

But he is yet to establish himself as a regular under Conte and the club are already considering offloading him. 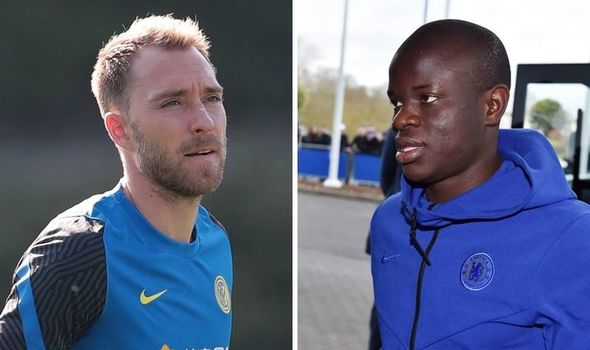 Frank Lampard is simply not interested in letting the Frenchman leave.

According to The Guardian, Inter have proposed the idea of Eriksen moving to Stamford Bridge in return for Kante.

Chelsea are not willing to entertain the offer and have no interest in Eriksen.

The Blues are already stacked with attacking talent in midfield following the signings of Kai Havertz and Hakim Ziyech.

The likes of Mason Mount and Ross Barkley will now have to prove their worth in west London.

That’s why it would make little sense for them to bring in more competition in Eriksen and at the same time weaken their defensive midfield options.

Kante wants to stay at Chelsea and is now a senior player at the club.

He has worn the captain’s armband in pre-season and it would seem a gamble to try something new at this stage of his career. 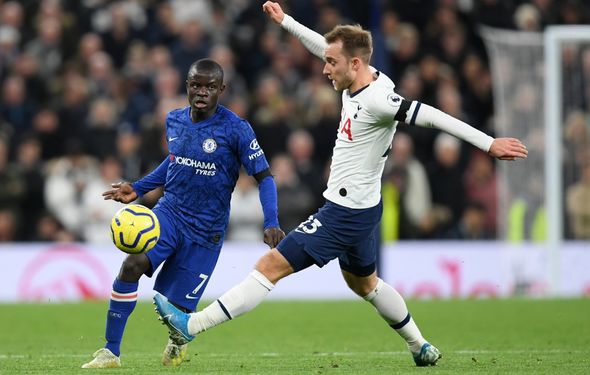 The 29-year-old is however adored by former boss Conte, who brought him to the club from Leicester in 2016.

The Serie A giants can only do swap deals this summer following the impact of the COVID-19 crisis.

They are also interested in including Marcelo Brozovic in a deal for Kante.

Chelsea will not consider letting Kante leave so close to the new Premier League season.