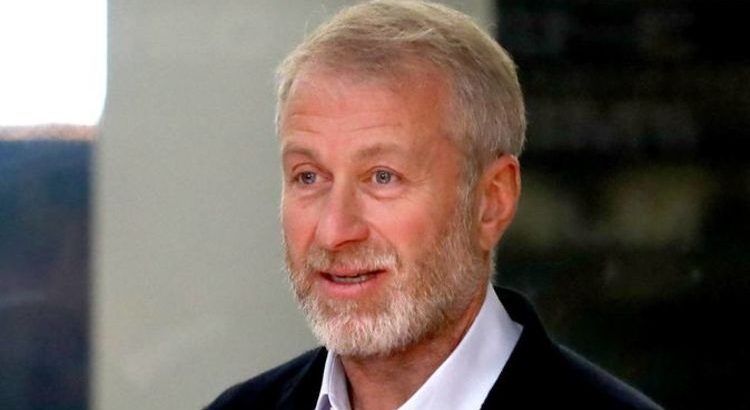 Chelsea owner Roman Abramovich is reportedly about to open informal talks with Real Madrid president Florentino Perez over Eden Hazard. The Belgian is unhappy at Real and would relish the chance to return to the club he left in a big-money transfer back in June 2019.

Hazard joined Real on a five-year contract for an initial fee of £89million, but the Spanish giants also agreed to a deal which could see them pay another £60m in add-ons.

The 30-year-old was fantastic for Chelsea, scoring 110 goals in 352 games, yet his time for Real could hardly have been more different.

Hazard has been dogged by injuries in Spain and he has contributed just five goals and nine assists in 51 appearances so far.

He has just one assist in eight games so far this season and is ‘fed up with his bad experience in Madrid’, according to El Nacional.

Hazard wants to return to London, where he spent seven productive years with Chelsea and Real would not stand in the way of his wish.

The report says Abramovich is ‘increasingly convinced’ that Hazard ‘would once again be one of the best players in the world’ if he came back to Stamford Bridge.

As such, he is minded to speak personally with Perez to stay and arrange a mutually beneficial arrangement.

The sticking point, as ever, could be money, with Chelsea reportedly unwilling to pay more than £34m (€40m) for their former player.

That fee is lower than Perez would like, but the Real president knows he is unlikely to get many better offers for what El Nacional term ‘a historic mistake’.

Negotiations could be further complicated by the fact that Real are keen on Chelsea star Reece James.

Real are struggling at right-back currently, with Dani Carvajal’s injury problems continuing, and Carlo Ancelotti wants reinforcements in the position.

Real have an ‘excellent relationship’ with Chelsea, but James is highly rated and under contract until the summer of 2025.

The 21-year-old has strong competition for places at Chelsea and Real are said to be hoping that a lack of game time could prompt thoughts of a transfer away from west London.

However, El Nacional’s valuation of £38m (€45m) for a player of James’ youth and quality is surely way off the mark.

James has played six times for Chelsea this season, contributing one goal and three assists for Thomas Tuchel’s side.