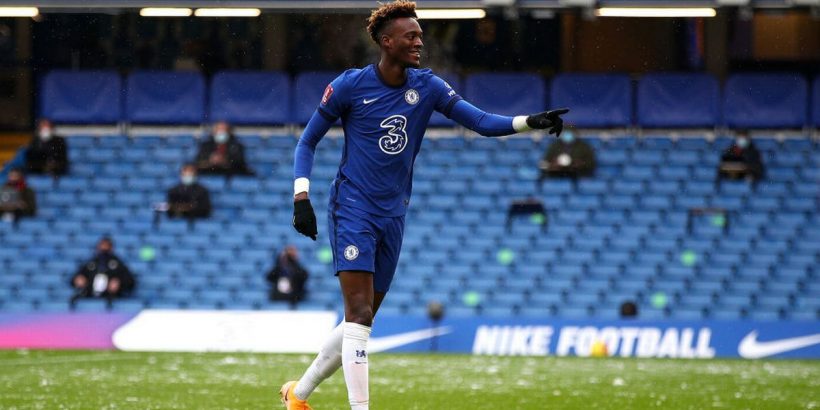 Chelsea won't give up on a deal for Norwegian sensation Erling Haaland, despite the knowledge that a deal will be complicated to finalise with Borussia Dortmund.

Haaland has attracted interest from all across Europe, however, the current champions of Europe have been exploring their options to try and lure the wonderkid to Stamford Bridge.

And, one such of these options would be to offer Tammy Abraham as a makeweight in a swap deal for Haaland – according to Telegraph Sport.

However, the report goes onto state that it remains unclear if Chelsea will launch an official bid for the striker.

It's no secret that Thomas Tuchel is in the market for a striker this summer, after Timo Werner failed to hit the ground running last campaign.

With Manchester City odds on favourite for Harry Kane, should he leave Tottenham, and Romelu Lukaku insisting he's staying in Milan – Chelsea could be forced to go all-in for Haaland.

However, City are also interested in the forward's services, and the Premier League's champions move could influence Chelsea's next steps; both teams want to avoid an auction.

It's a situation that neither side will want to blink: in case they miss out on a potential deal.

Do you think Haaland will be a Chelsea player this summer? Let us know in the comments section

However, Dortmund, themselves, are reluctant to sell Haaland this summer, but should they wait, the Norwegian could move for a cut-price in 2022.

Chelsea are open to selling Abraham, according to the Telegraph, and want around £40million: Dortmund's interest in the Englishman, however, is unknown.