Bournemouth striker Callum Wilson is a £35m target for Chelsea in the January transfer window.

The forward, who earned his first England call-up on Thursday, has caught he attention of the Blues after a brilliant start to the season which has seen him contribute seven goals and five assists in 13 appearances.

Manager Maurizio Sarri is looking to add to his attacking options when the window opens in January and Wilson has emerged as one of his top targets, according to The Sun. 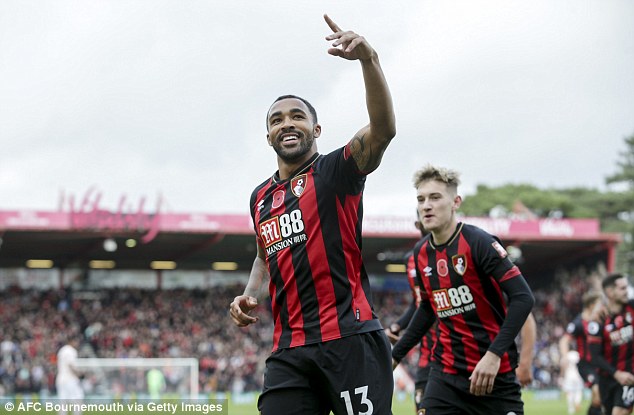 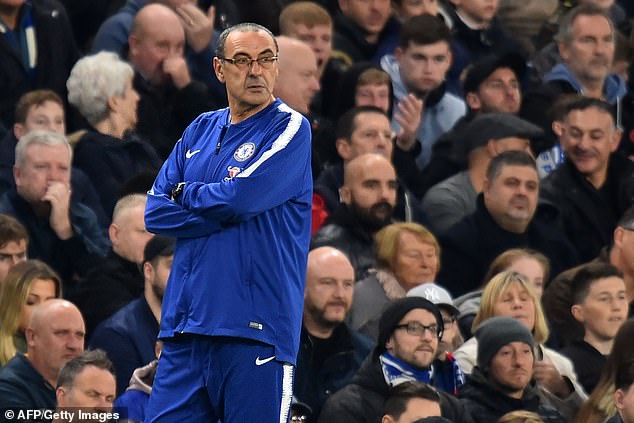 Alvaro Morata has begun to find some form at Stamford Bridge but Sarri is keen to give the Spaniard and Olivier Giroud more competition.

And Wilson represents a player that is already well adapted to Premier League football and one who can make an instant impression in the squad.

The 26-year-old has fought his way back from two serious knee injuries since helping the Cherries gain promotion to the top flight for the first time in 2015.

And he has hit the ground running this term, adding five assists to his seven goals as Bournemouth have risen to sixth in the table after 11 games.

Gareth Southagte, who worked with Wilson at Ubnder-21 level, could now hand him his first England cap against the USA Thursday. 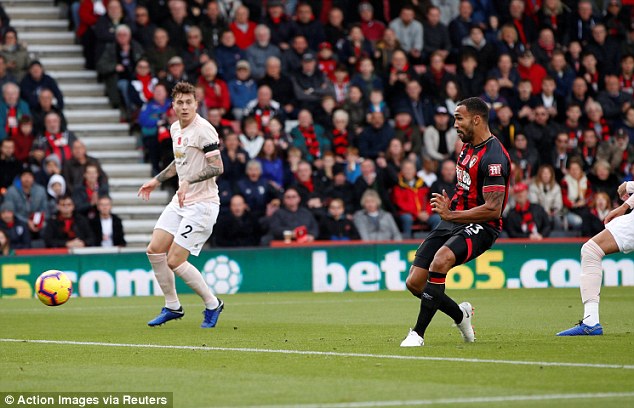 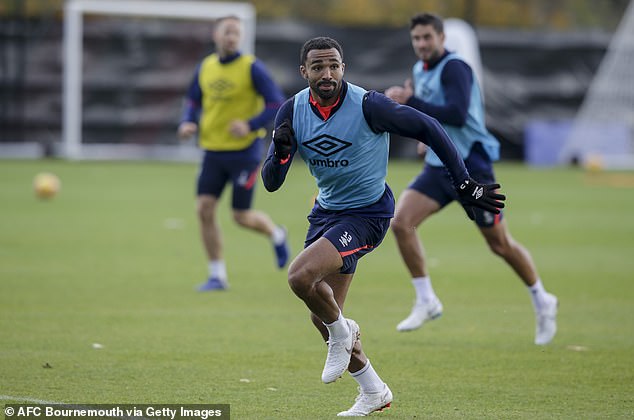