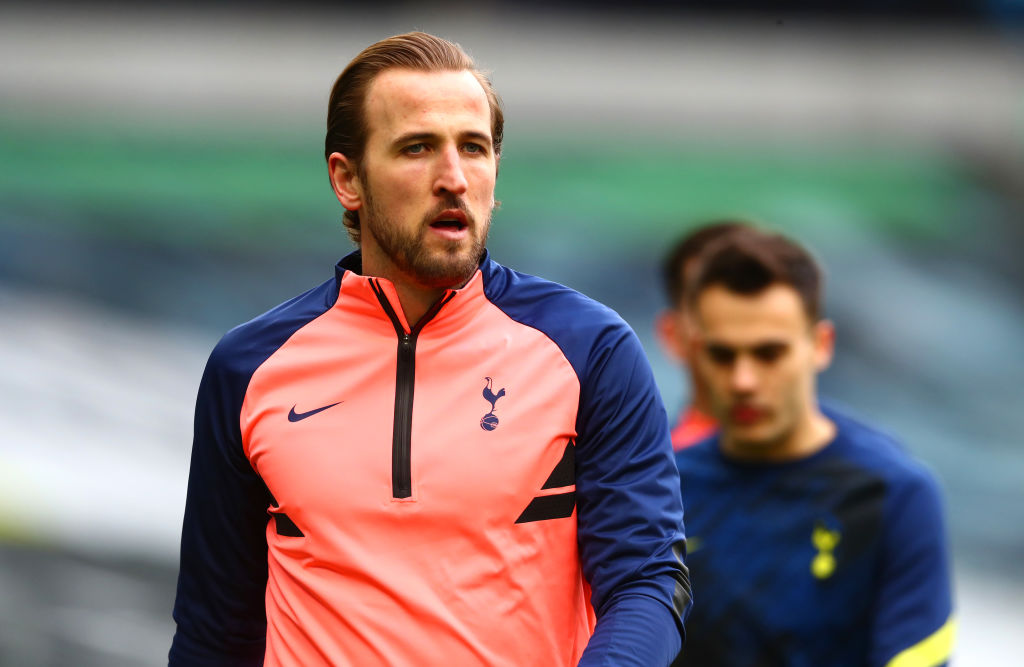 Chelsea have indicated they are willing to pay Tottenham’s £150million asking price for Harry Kane this summer, putting the Blues ahead of Manchester United and Manchester City in the race to sign the England captain.

Kane has informed Tottenham that he would like to leave this summer and though he hasn’t formally handed in a transfer request, he has asked that the club listen to offers for him.

The 27-year-old’s preference is to remain in the Premier League, meaning there’s less than a handful of clubs that have the financial capability of signing him.

United and City are both interested but Edinson Cavani’s recent contract extension has calmed United’s desire to sign the England skipper, while Pep Guardiola claims his side won’t spend over £100m on a striker.

Kane would ideally like to leave London and would rather not risk upsetting Spurs supporters by joining rivals Chelsea.

But the Independent claim that Thomas Tuchel’s side are the most willing to meet Tottenham’s £150m asking price for Kane and they will test Spurs’ resolve to keep the forward.

Daniel Levy would ordinarily not countenance dealing with Chelsea but if the Blues are the only side offering close to Kane’s asking price, the Spurs chairman may alter his thinking given the high stakes.

Chelsea’s charity in front of goal has been the only criticism of Tuchel’s reign, with the side lacking a clinical centre forward to take advantage of the team’s defensive solidity and creativity from midfield.

Spurs released a brief statement after news of Kane’s request to leave came out on Monday night.

The club neither confirmed nor denied the news, insisting instead that the season was not finished and that the remainder of the campaign was the club’s focus.

‘Our focus is on finishing the season as strongly as possible. That’s what everyone should be focused on,’ a statement read.