Chelsea have been warned that a move to sign Edinson Cavani could have a negative effect on Tammy Abraham’s future. The Blues have been heavily linked with a move for the Paris Saint-Germain striker.

Abraham is yet to ink a new deal at Stamford Bridge, but his current contract is still good for another two years.

The young forward wanted to sign an extension towards the end of last year, after a blistering start to the season with 14 goals.

However, talks broke down over a deal due to his reported wage demands.

It was claimed that Abraham, 22, wanted to be paid on parity with Callum Hudson-Odoi, who inked a lucrative £180,000-per-week deal earlier in the season. 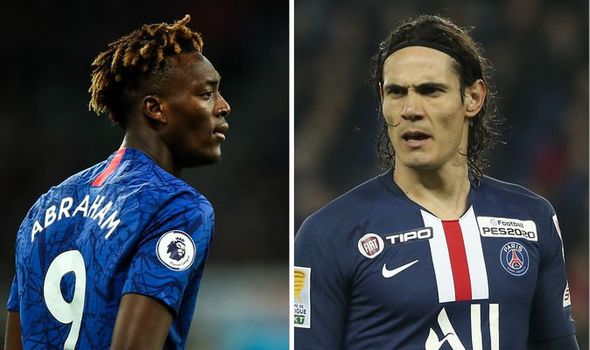 Now, it is reported that the Blues are in the market for a backup striker.

But they could be set for an incoming transfer, with Cavani looking to leave PSG.

The 32-year-old Uruguayan has handed in a transfer request at the Parc des Princes, due to Mauro Icardi emerging as the club’s leading number nine.

And Arsenal icon Paul Merson has warned that bringing in Cavani could have a detrimental effect on Abraham’s future.

He explained on The Debate that the young striker could fear for his place in the first team if the PSG forward arrives.

“The problem is, Abraham hasn’t signed a new contract yet,” he said. 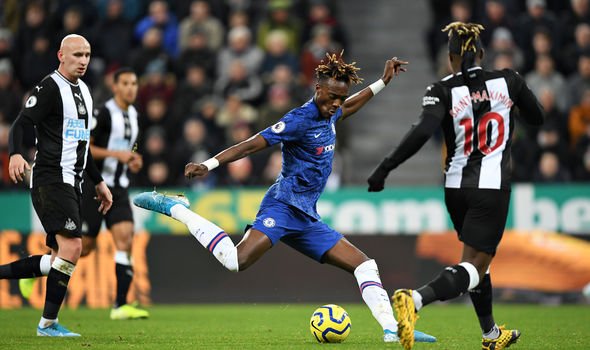 “So, all of a sudden you think you want Tammy Abraham to sign because he’s done great – but it’s a long season.

“Do you want Cavani to come in and Abraham then thinks he’s gone back to where he was a year ago?

“Then he doesn’t sign, and Chelsea lose out on a very promising centre-forward who could go on elsewhere.

“Teams are gonna want Tammy Abraham, then all of a sudden Man Utd start looking at him, and then you’ve got a domino effect.”

Power Rankings: Maryland is moving in the right direction