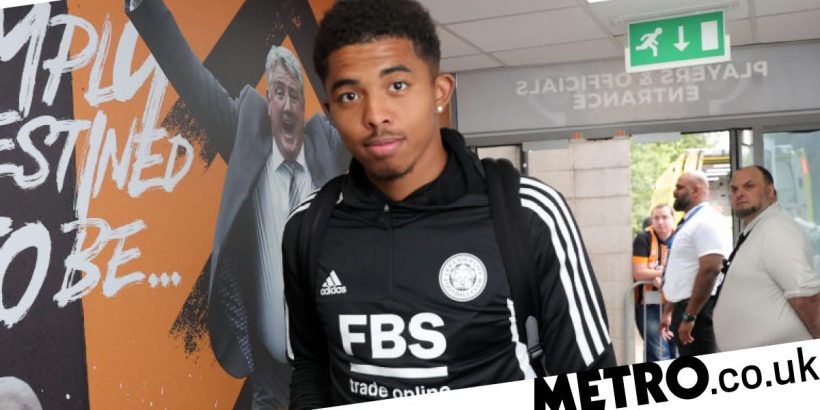 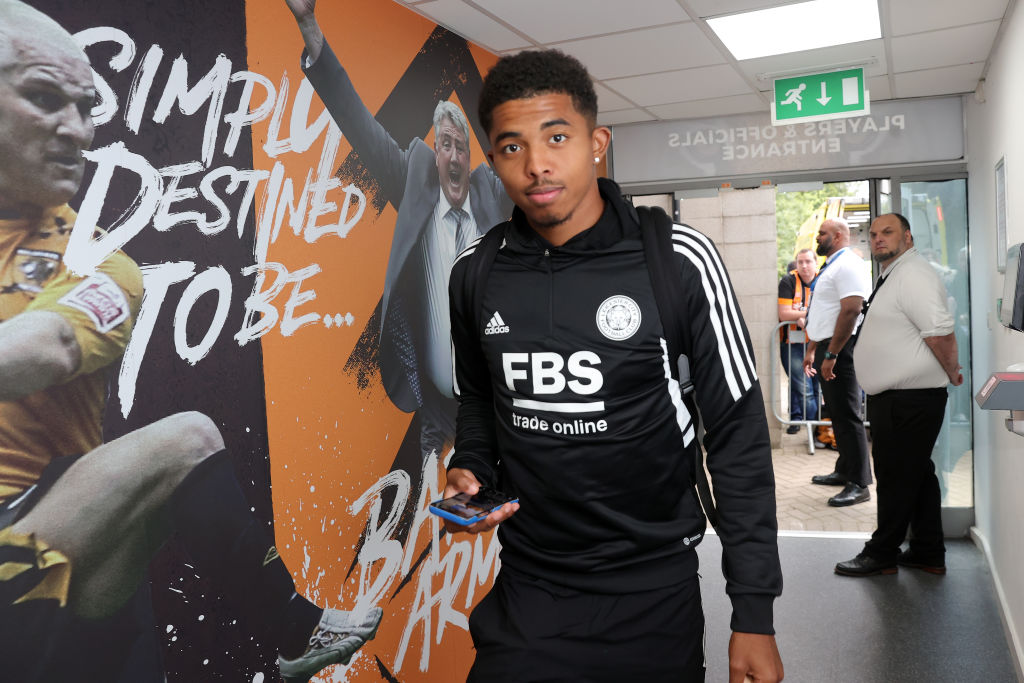 Leicester City have rejected a new offer from Chelsea for centre-back Wesley Fofana despite the Blues offering a fee in excess of £70m, according to reports.

It was the second approach Chelsea have made with the opening bid of £63m also turned down, but the Blues remain determined to bring him to Stamford Bridge and are prepared to ‘try again’ with a third offer.

It was previously thought that Leicester would be willing to accept a bid in the region of £70m, but they are desperate to keep hold of their young defender and will now await a third approach.

Fofana dropped a major hint over his future this week by deleting traces of Leicester from his social media profiles and has made it clear he wants to leave the club as he tries to force a switch to Chelsea.

He could join left-back Marc Cucurella and centre-back Kalidou Koulibaly in west London, who joined the Blues from Brighton and Napoli respectively this summer as Chelsea splash the cash under new owner Todd Boehly.

Fofana joined Leicester in 2020 from Ligue 1 side Saint-Etienne for a £36.5m fee and has played 50 games for the Foxes across all competitions, helping them win the 2020-21 FA Cup and signing a long-term contract in March until 2027.

Leicester have already lost goalkeeper Kasper Schmeichel to French side Nice this summer while James Maddison, Jamie Vardy and Youri Tielemans have all been linked with moves away.

Leicester are the only Premier League club who have not completed a signing this summer despite boss Brendan Rodgers calling for a ‘healthy shake up’ of his squad in February.

Their season gets started on Sunday when they host Brentford at the King Power Stadium.