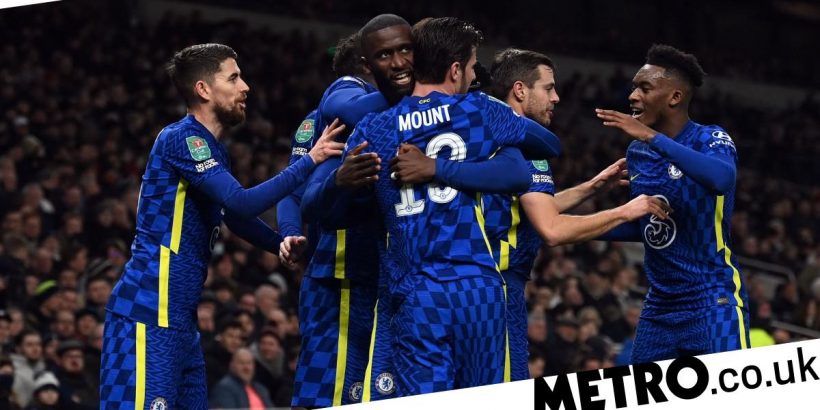 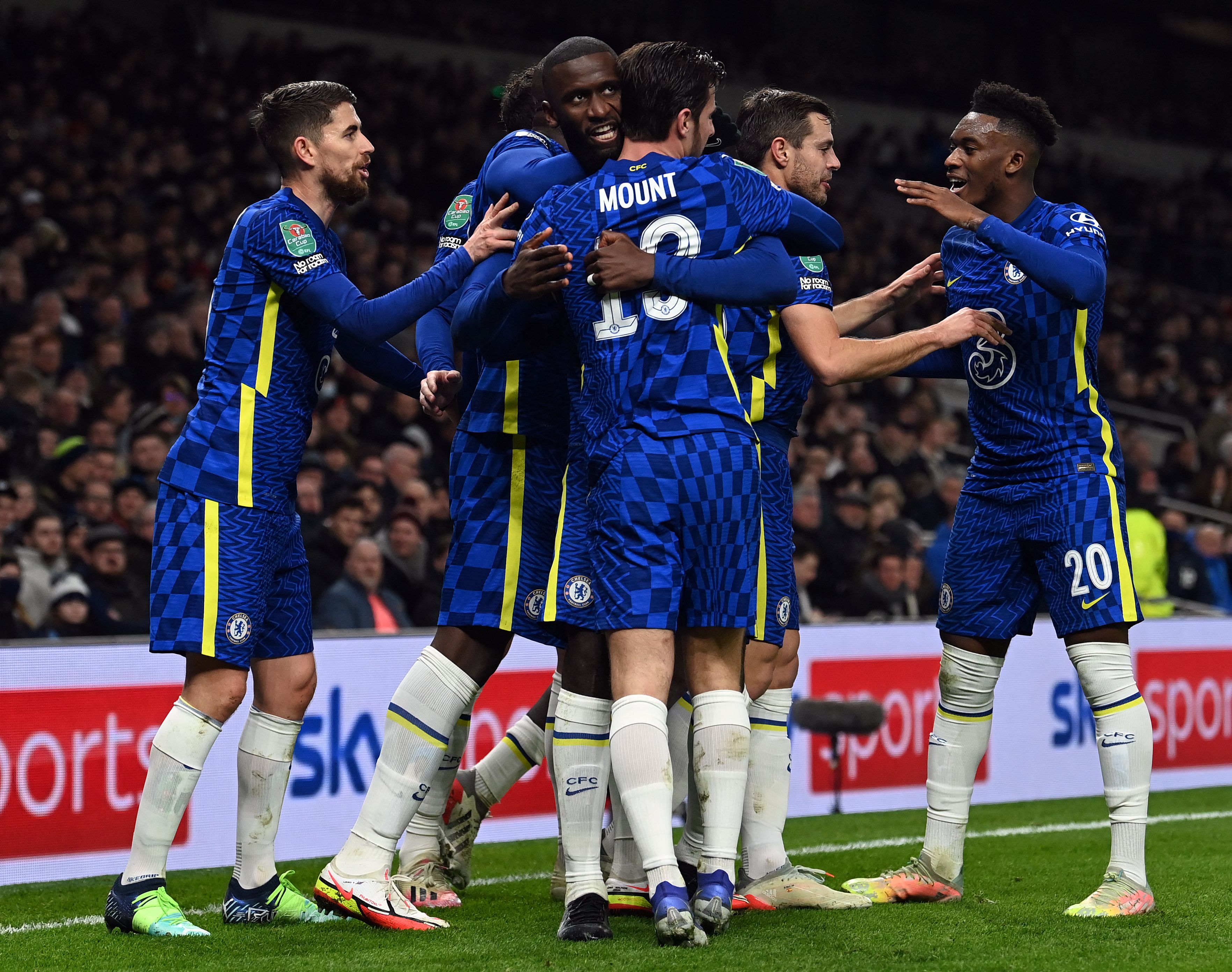 Thomas Tuchel’s Chelsea booked their place in the Carabao Cup final with a convincing 1-0 (3-0 agg) victory over London rivals Tottenham.

Already trailing 2-0 from the semi-final first leg, Spurs had a mountain to climb as Antonio Rudiger beat Pierluigi Gollini to an early corner to extend Chelsea’s lead at the Tottenham Hotspur Stadium.

It was an intensely frustrating evening for Antonio Conte’s men, who had a pair of penalty decisions overturned by VAR either side of the half-time break. Harry Kane also had a goal ruled out for offside in the 63rd minute.

Visitors Chelsea, looking to build on their Champions League success last term, held firm to reach the League Cup final for a ninth time in their history and the result sets up a clash against either Arsenal or Liverpool.

The first leg of the second all-Premier League semi-final takes place at Anfield tomorrow evening, with a place at Wembley on February 27 on the line.

The first real chance of the game fell to Romelu Lukaku in the 11th minute as Rudiger played an inviting lofted ball through the middle of the pitch, with Ben Davies caught ball-watching.

The Italian completely misjudged Mason Mount’s 18th-minute corner while charging out of his goal with both fists and an unmarked Rudiger directed the ball home off his back to extend Chelsea’s advantage.

The Blues came close to finding their second of the evening as the impressive Callum Hudson-Odoi picked out the corner with a curling effort from range, but Gollini parried the ball to safety to partly make amends for his earlier error.

Spurs’ most threatening period of the opening 45 minutes came around the half-hour mark asPierre-Emile Hojbjerg missed with a deflected strike before Harry Kane came agonisingly close to diverting the ball home from point-blank range.

Hosts Tottenham had looked to have been handed a lifeline as referee Andre Marriner pointed to the penalty spot with five minutes remaining of the first half.

However, a VAR check showed Rudiger had fouledHojbjerg outside the box and Giovani Lo Celso failed to test Kepa Arrizabalaga’s goal with the subsequent free-kick.

Just ten minutes into the second period, Spurs had another spot-kick decision reversed after Lucas Moura was stopped in his tracks by an onrushing Kepa.

The Chelsea shot-stopper was apoplectic after Marriner initially awarded Tottenham a penalty, but replays showed he had clearly made contact with the ball and the correct call was made.

Kepa was at the heart of the action once again on the hour-mark, saving a powerful header from Emerson Royal, before Kane had a goal disallowed for offside.

There was some concern in the closing stages of the match as a medical emergency in the crowd forced play to be put on hold, with eight minutes of stoppage time added on by Marriner.