Rennes have reportedly asked Chelsea to include Fikayo Tomori on loan as part of a deal for Edouard Mendy. The Blues are still yet to finalise an agreement with the Ligue 1 club for the goalkeeper, as talks rumble on. It was widely reported that the two clubs had agreed a deal last Friday but it appears that is simply not the case.

Mendy has been pushing for the move but Rennes have been clear that it will only happen once their valuation has been met.

Chelsea opened the bidding at around £15million and have since upped their offer to around £18.5m.

Rennes held a meeting on Friday morning and once that was finished, many were convinced that the agreement with Chelsea had been reached.

However, Mendy stayed in France over the weekend despite reports that he had travelled to London to finalise his move and undergo a medical. 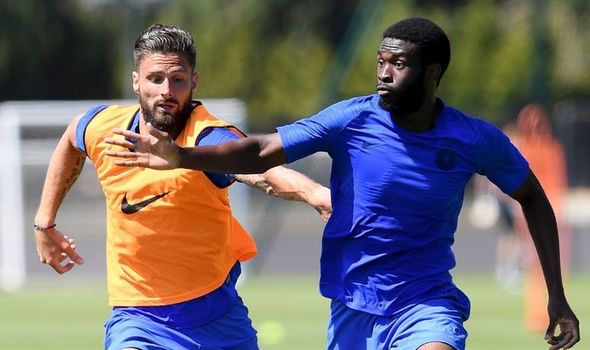 Frank Lampard refused to give much away after the 3-1 win over Brighton when asked if the club had made any progress on a deal for Mendy.

Mendy was reportedly back in training with his club on Tuesday which suggests the deal is far from done.

Telefoot now claim that Rennes now want Tomori on loan plus cash for their No 1 as they try and twist Chelsea’s arm.

Rennes previously asked for £37m plus Olivier Giroud on loan but Chelsea were not prepared to table that for Mendy.

Giroud still has a part to play under Lampard despite the arrival of £47million man Timo Werner.

The Frenchman provides something different in attack for Chelsea and he does not plan on returning to his homeland just yet.

Meanwhile, Rennes held talks at the start of the window for Tomori and now they have reignited their interest in the young centre-back.

He had looked set to join Everton on loan but Lampard is yet to decide whether he wants him as part of his squad for this season. 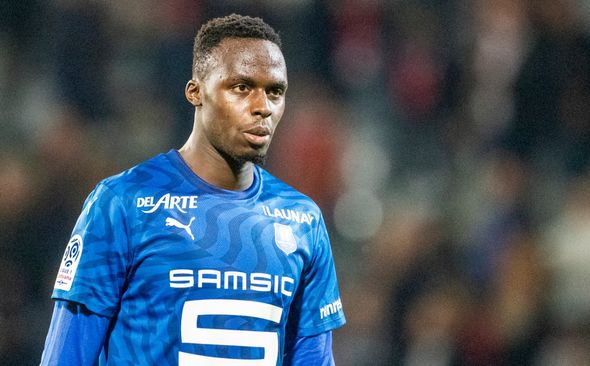 Speaking at the Amex Stadium on Monday night, Lampard declared he was happy with Kepa Arrizabalaga, which would suggest Marina Granovskaia is the driving force behind a deal for Mendy.

“I’m very happy with Kepa,” Lampard said in defence of the world’s most expensive goalkeeper.

“I thought Kepa today, I think with the shot I’m not sure if he could’ve done any better but I saw a lot of confidence with how he was playing.

“If we are bringing in competition, it will be competition, that’s the nature of Chelsea. That goes throughout the squad so we’ll see.”