Chelsea manager Frank Lampard has been heavily backed in the transfer market. The Blues have made significant additions to their squad and look like becoming a real force in the upcoming season.

Chelsea, though, are still expected to complete a deal for Kai Havertz and remain in the market for a new goalkeeper.

Havertz will reportedly cost the Blues £90million, which would take their spending spree beyond £220m.

Here, Express Sport looks at Lampard’s strongest possible line-up based on his new signings and those that could still arrive. 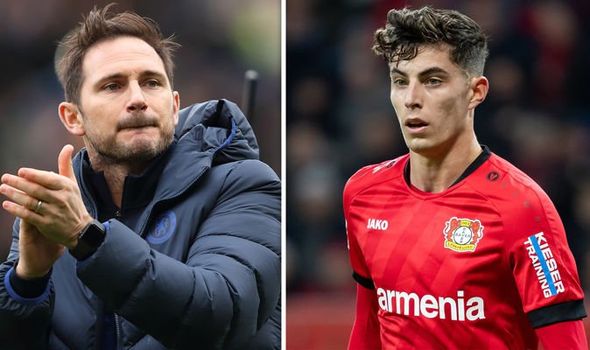 Kepa Arrizabalaga does not appear to be in Lampard’s plans.

It’s claimed the Blues have proposed a swap deal that will see Kepa join the Serie A side on loan.

The deal for Donnarumma would also be a loan with an option to buy.

Get Sky Sports pass for just £9.99
Get BT Sport for HALF PRICE 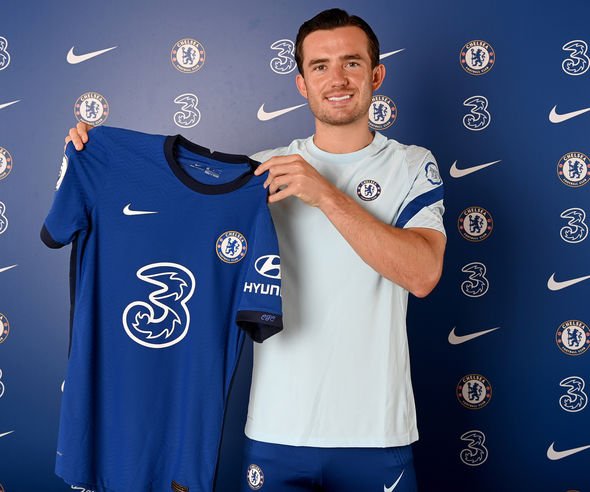 Chelsea have made significant recruitments in defence with the signings of Silva and Chilwell.

Silva has joined the Blues on a one-year contract with the option for a further 12 months, while Chilwell arrived from Leicester in a £50m deal.

Both are likely to feature heavily in Lampard’s line-ups this season, alongside club captain Cesar Azpilicueta and Kurt Zouma, although Reece James and Antonio Rudiger are also options. 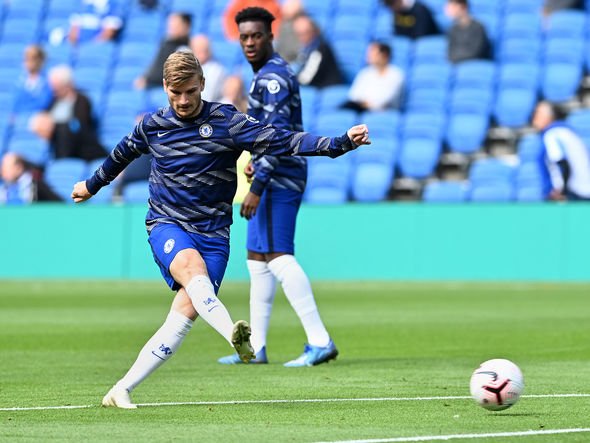 N’Golo Kante and Mateo Kovacic were regulars in midfield for Lampard last season.

The pair are likely to play significant roles again this term, with Mason Mount, Jorginho and Ross Barkley also available for the Blues.

Further up the pitch is where Chelsea have conducted major business. 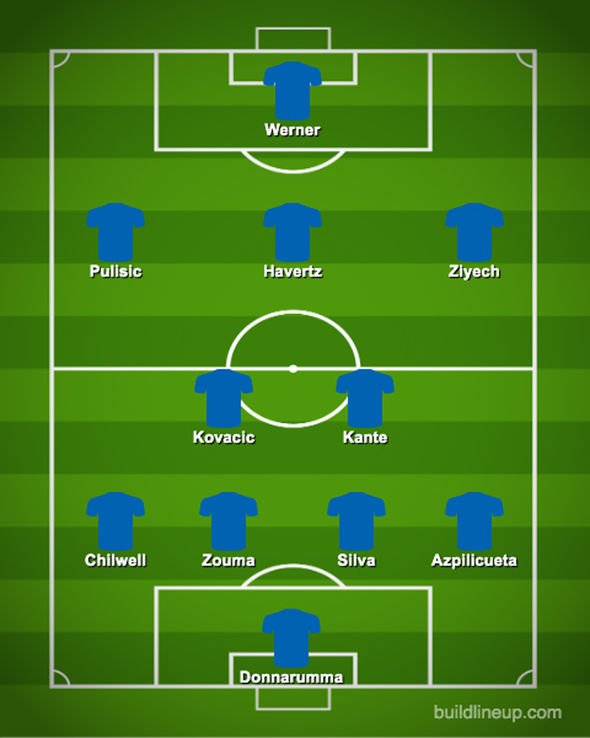 Werner was signed from RB Leipzig for £45m, while Ziyech arrived from Ajax in a £36m deal.

The Blues, though, are still pushing to get a deal for Bayern Leverkusen’s Havertz over the line.

Willian’s departure for Arsenal has freed up the right-wing spot for Ziyech.

Werner can play as a central striker and operate in the wide areas.

Christian Pulisic is also likely to form part of Chelsea’s new-look attack, given his form since the restart.