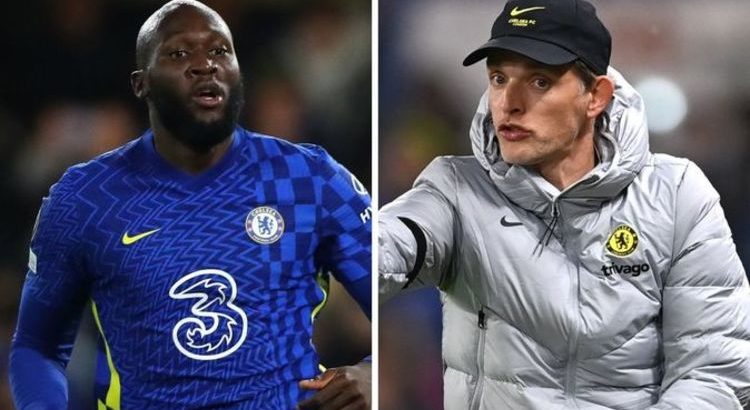 Chelsea boss Thomas Tuchel will have a weakened squad to pick from against Norwich this afternoon with both Romelu Lukaku and Timo Werner out, but they aren’t the only concerns for the German head coach. Express Sport takes a look at the likely starting line-up Tuchel will go with.

Kepa Arrizbalaga doesn’t appear to be completely out the picture at Chelsea having featured in three games this season already.

But Edouard Mendy is now the undispited No 1 under Tuchel and his performance last weekend proved that.

The 29-year-old was in inspiried form against a difficult Brentford side, helping Chelsea secure all three points.

His form in between the sticks has been a huge reason as to why Chelsea head into this weekend top of the table.

Alongside Andreas Christensen, both Malang Sarr and Trevoh Chalobah put in assured performances.

But with Reece James now back fit, that may push Cesar Azpilicueta back into a defensive three along with Rudiger returning from injury.

Chelsea’s midfield pairing has been tough to predict this season, particularly with Ruben Loftus-Cheek coming back into the fold.

Tuchel has often opted to go with three midfielders and the pairing of Jorginho and Mateo Kovacic has proven to be a huge success.

But with Lukaku and Werner out injured, Tuchel may need to tinker his side and utilise two in midfield with Loftus-Cheek potentially partnering Kovacic.

When everyone is fit, Chelsea have an array of options to choose from in the wide areas.

But Tuchel comes into the game against Norwich with Lukaku, Werner, Ziyech and Pulisic all unavailable through injury.

It forces the Chelsea boss into going with a false nine again with Kai Havertz likely to step in.

Mount could drop into a midfield role in behind Havertz and Hudson-Odoi , but the latter operates better on the wing.