Chelsea signing Thiago Silva was a ‘shrewd piece of business’, according to Sky Sports pundit Paul Merson, who believes the Blues can challenge for the Premier League title this season.

And they’re expected to add a goalkeeper and a defensive midfielder before the window shuts in October.

Frank Lampard’s side finished fourth in the table last season but this term he’ll be expected to challenge for trophies, especially the Premier League. 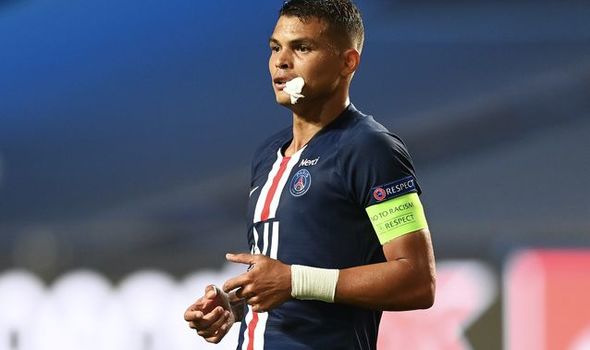 And Merson doesn’t see that being a problem.

“Yes, Marcos Alonso delivered goals, but Chelsea were weak down the left last season and needed a full-back to defend.

Kepa Arrizabalaga claim made about Edouard Mendy as Chelsea move near

“If Chelsea can get a good year out of him, they have a chance.

“People highlight the fact that he’s 35-years-old, but football is about now, not four or five years down the line.

“Managers haven’t got four or five years, there is no point in them going out and buying a player for the future. 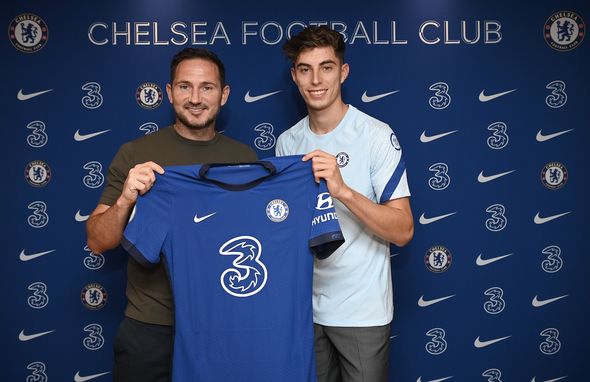 “If they do that, they will be watching that player from the TV after getting the sack!

“Frank Lampard had a free swing last season, no one would have taken the Chelsea job after losing Eden Hazard and being under a transfer ban.

“But he did unbelievably well getting into the Champions League.

“Chelsea are there to really have a go this season for the title and they have a chance.”