Chelsea boss Frank Lampard needs to sign his very own Emile Heskey in order to help his underperforming squad, according to Tony Cascarino. The Blues spent big in the summer on the likes of Timo Werner, Kai Havertz, Ben Chilwell and Hakim Ziyech and their new signings looked in good form early in the campaign.

Following a 2-0 defeat to Liverpool, Chelsea embarked on a 14-game unbeaten run in all competitions which propelled them to the top of the table.

But they’ve struggled to maintain that form over the past few weeks with only one win in their previous five matches.

Werner has looked a shadow of the man who scored 34 goals in all competitions last season and he’s failed to score in his last 11 matches.

Lampard appears as though he’s still trying to find Werner’s best position in Chelsea’s starting line-up with the Germany international being moved more central on occasions this year. 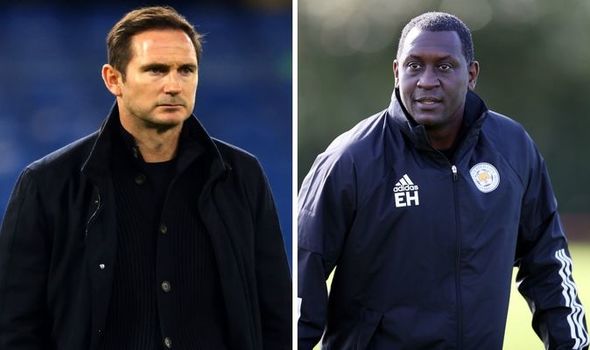 The 24-year-old looks his most dangerous when cutting in on the left, but Cascarino believes Werner is lacking a strike partner who can hold the ball up for him.

Cascarino, who spent two seasons at Stamford Bridge, points to Yussuf Poulsen as the man who would get the best out of Werner at Leipzig.

The former Blues striker likens Werner to Michael Owen during his days at Liverpool and believes Chelsea need to sign someone like Heskey in order to help Werner find some form.

“It’s a tricky one, because I’ve seen a lot of Werner and when he was at Leipzig he played alongside Poulsen who is a big centre-forward, and he played off the left of him and thrived,” he told talkSPORT.

“It’s a bit like Michael Owen; Michael Owen without Emile Heskey was never going to be the same player.

“Michael was blisteringly quick but had not the greatest of touches, but he always fired goals when he had a big lad beside him to take the pressure off him.

“Werner is exactly the same to me; he is blisteringly quick, his touch is not exceptional, he’s technically not bad but not great… he can’t play centre-forward on his own. 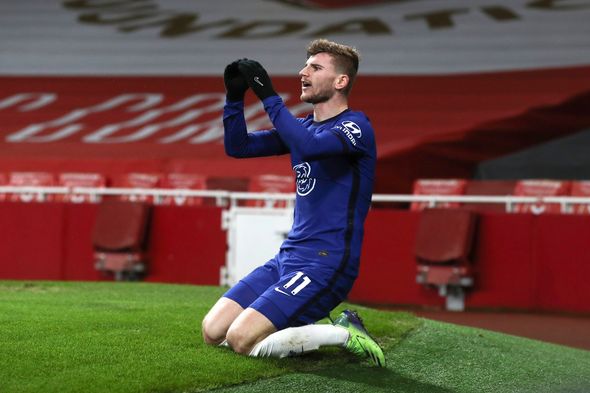 “He just can’t, because he can’t lead a line or bring players into play. He has to play off the left side of someone.

“The surprising thing for me on the substitution was when Giroud came off [against Villa], you have to put Tammy Abraham on if you are going to put Werner on, because he has to play off the left side.

“The problem Frank has is that [Christian] Pulisic was probably Chelsea’s most dangerous forward and he looked very lively and always wanted to get on the left. Pulisic is a better left-sided player than Werner in the way Chelsea play.

“It’s one of Frank’s biggest challenges he has got over the next few games.”