Chelsea transfer ban Q&A: What will happen with appeal? How did it get to this? What happens next? Sportsmail answers key questions

Chelsea have been handed a two-window transfer ban and fined £460,000 by FIFA for breaching the rules around the transfer of minors.

This is the outcome of a lengthy investigation by world football’s governing body, with the FA also been found to have broken rules and fined £390,000.

Will Chelsea appeal? How did it get to this? What happens next? Here, Sportsmail answers your questions on the stunning announcement. 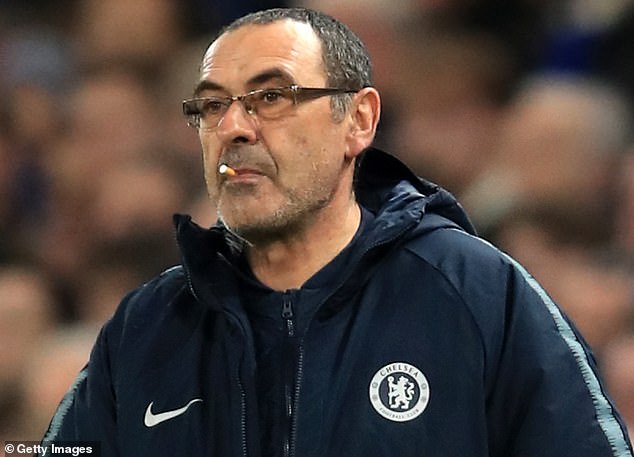 Why have FIFA handed them this ban?

Chelsea have been found to have breached article 19 of FIFA’s regulations with regards to the transfer of 29 minor players and article 18 regarding two further minors.

As a result, they will now not be allowed to register new recruits this summer or next January. They will still be allowed to sell and it does not apply to their women’s teams.

How did this all start?

Remember Bertrand Traore? The signing of the Burkino Faso forward, who now plays for Ligue 1 club Lyon, sparked this investigation into Chelsea’s conduct.

Traore officially joined the club in January 2014 but was found to have appeared multiples times for the Blues as a minor despite not being registered by the FA.

It was claimed FIFA found evidence that Chelsea had misled them over the dates of his signing. 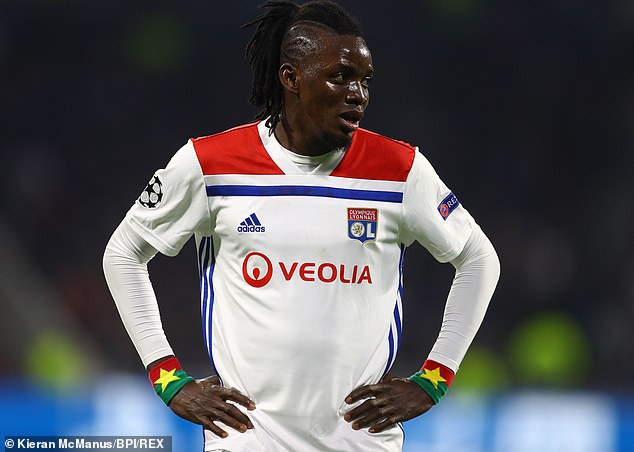 Bertrand Traore, pictured playing for Lyon, appeared for the Blues as a minor

Did Chelsea anticipate this?

They were braced for this news. The club spent significantly last summer – £128.6m in total, making them the second-biggest spenders in the Premier League.

They also signed Christian Pulisic, the Borussia Dortmund winger who was signed but loaned back to the German club immediately. He will join in the summer.

It is believed the contracts in place on their loanees mean they will still be allowed to sign Gonzalo Higuain permanently but not midfielder Mateo Kovacic.

– From a lifeline for Batshuayi to enforced stay for Hazard, how Chelsea could line up next season amid freeze on signings

Chelsea have appealed to FIFA. They hope that means they can delay the ban until after this summer, so as to give them time to do business.

The club said in a statement: ‘Chelsea FC has today received a decision from the FIFA Disciplinary Committee concerning alleged breaches of the FIFA Regulations that relate to the international transfer of players under the age of 18.

‘The decision imposes a transfer ban of two consecutive registration periods and a fine of 600k Swiss francs. Chelsea FC categorically refutes the findings of the FIFA Disciplinary Committee and will therefore be appealing the decision.

‘The club wishes to emphasise that it respects the important work undertaken by FIFA in relation to the protection of minors and has fully cooperated with FIFA throughout its investigation.

‘Chelsea FC acted in accordance with the relevant regulations and will shortly be submitting its appeal to FIFA.’ 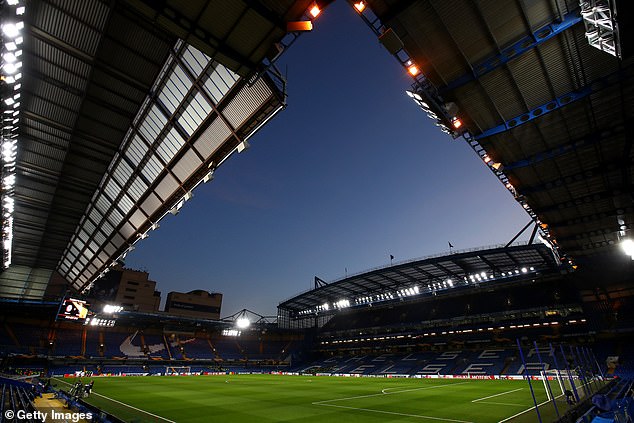 What impact will this have on their current crop of players?

Naturally, they will now not want to sell because they cannot bring new signings in.

Chelsea will now be even more determined to keep Eden Hazard, the long-term Real Madrid target. He will know of their inability to sign a replacement.

Callum Hudson-Odoi will find it even more difficult to make his big-money move to Bayern Munich. England midfielder Ruben Loftus-Cheek may find himself stuck, too.

At the last count, Chelsea’s loan army stood at 41, so they will be due back this summer. 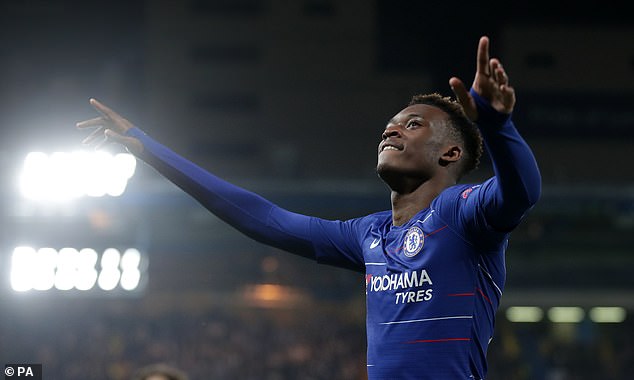 Where does this leave the club?

Chelsea are in disarray. They have an owner in Roman Abramovich who has appeared disinterested this season and still have not replaced technical director Michael Emenalo.

Manager Maurizio Sarri remains on the brink of the sack – a loss to Manchester City in Sunday’s Carabao Cup final could see him dismissed – and now no transfers.

Why have the FA been fined, too?

It happened on their watch and they have been found to have broken rules regarding the international transfer and registration of minors.

Yes, and they will appeal.

A statement confirmed: ’The FA notes the decision of the FIFA Disciplinary Committee published today. The FA has cooperated fully with FIFA’s investigations, although we have raised some concerns with FIFA regarding its disciplinary processes.

‘The FA intends to appeal the decision. We will however continue to work with FIFA and Chelsea in a constructive manner to address the issues which are raised by this case.

‘As this is an ongoing legal process it would not be appropriate to comment further at this time.’ 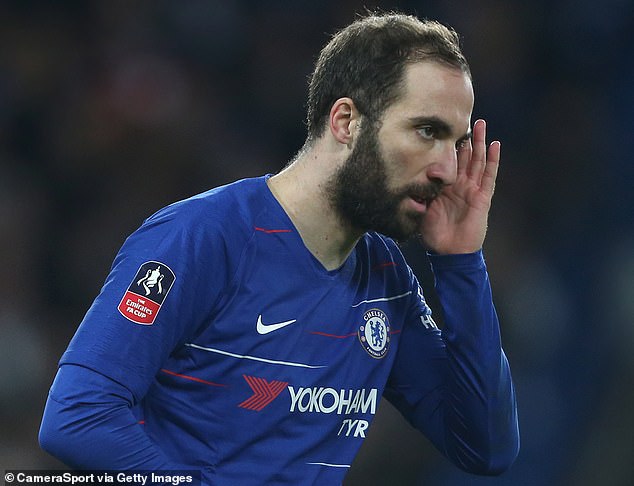 What are FIFA’s rules exactly?

FIFA bans the transfer of Under-18s to different countries unless they meet strict criteria.

This includes a) the player’s parents move to the country in which the new club is located for non-footballing reasons, b) both clubs are in the European Union or European Economic Area and the player is aged between 16 and 18.

Even then, the buying club must meet more criteria relating to education, training, living conditions and support, and c) they live within 100km of the club. 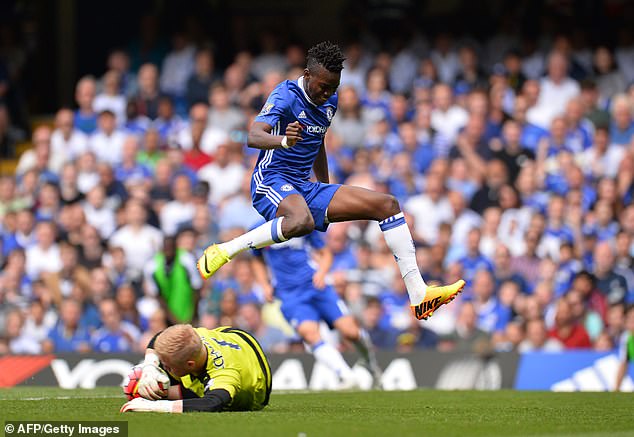