Ross Barkley has been reborn at Aston Villa on loan this season, putting his past Chelsea woes firmly behind him. But Gabby Agbonlahor has warned his former club not to rush into signing him permanently, using Jack Grealish as the reason why.

Aston Villa should not get ahead of themselves with Ross Barkley as Chelsea are likely to command a huge fee for the player based on his age.

That is the opinion of club legend Gabby Agbonlahor

Barkley has excelled in the short time he has been at Villa, helping them beat the likes of Arsenal and Liverpool.

But former Villa striker Agbonlahor insists the club will be in no rush to snap him up on a permanent deal as Chelsea will be asking for the big bucks. 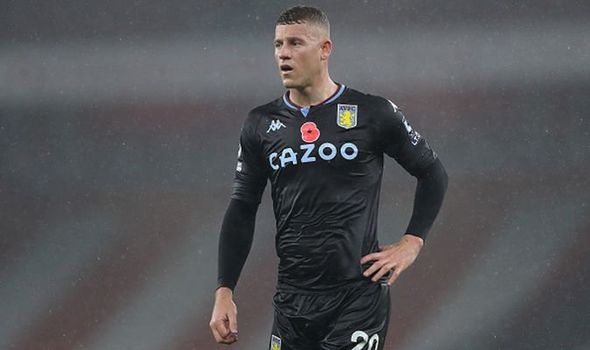 He told Football Insider: “There’s no rush. I think at the moment they’ve got him on loan for the season, they’ll see how he does all through the season and then judge the situation at the end of the season.

“It might be something they want to make permanent at the end of the season.

“I’m sure there will be a big fee because Chelsea will value him and let’s not forget he’s a similar age to Jack Grealish and if he can keep producing his current form Chelsea will definitely want a high fee. 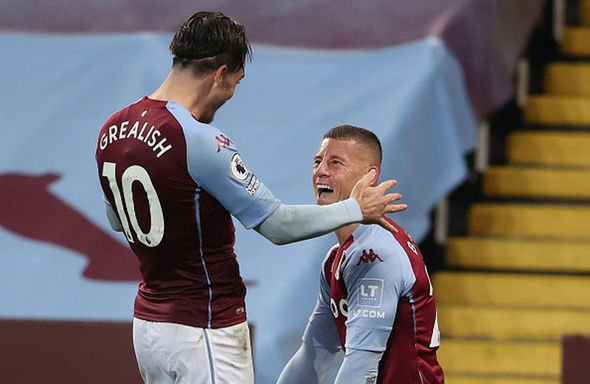 “Chelsea might even want to bring him back in their team. I think we’ve just got to enjoy him while he’s here and try and get the best out of him.”

Meanwhile, Villa defender Tyrone Mings has backed Barkley to earn another call up to the England team based on his current form.

“Ross is a fantastic player, you know that, and he’s in fantastic form,” Mings told reporters ahead of the Three Lions’ clash against the Republic of Ireland.

“I was having a conversation with him prior to meeting up with England and he knows that the form he’s in at the moment I’m sure will earn him another call-up.

“He’s been around the setup before, he knows the manager, he knows he can pick up the phone speak to him and the manager would have spoken to him before the squad was announced.

“Of course, one day I’d love Ross to be called up and for him to be sitting next to me. Long may it continue, the form and success we’re showing at Aston Villa will only benefit the English lads that we’ve got in the squad. There’s a few more you can name as well.”