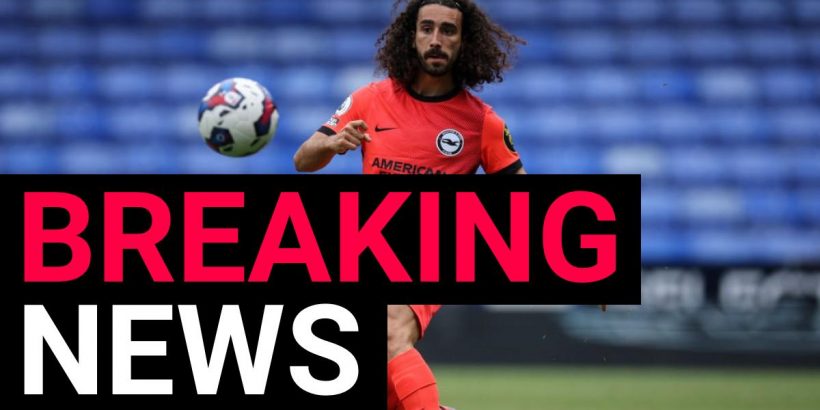 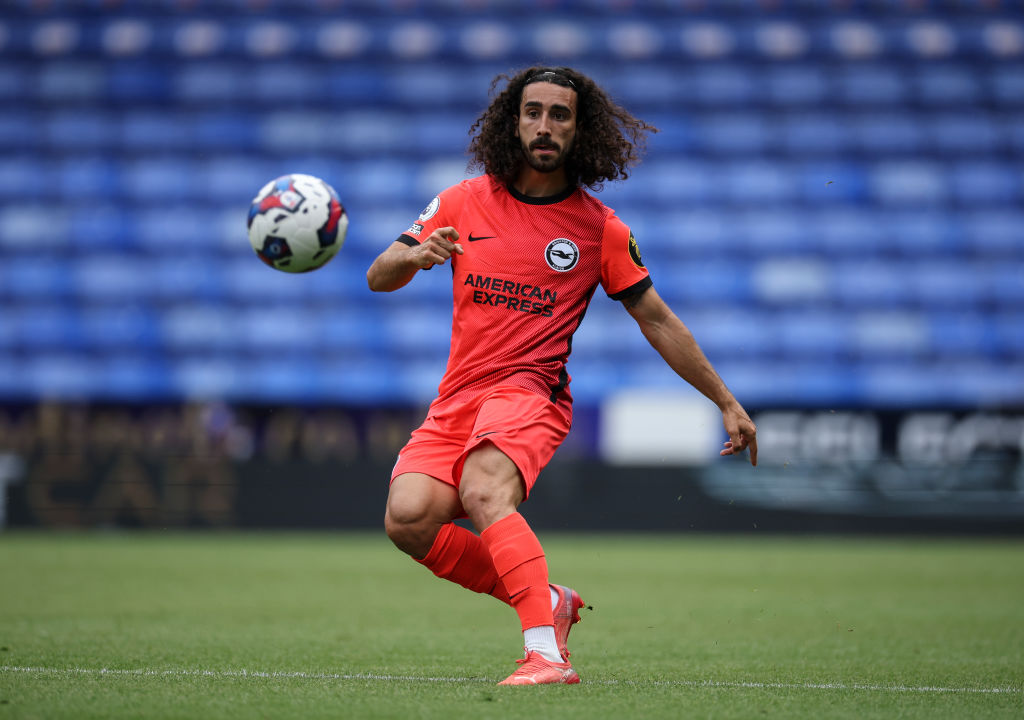 Chelsea have trolled Brighton with a bizarre confirmation of their £63m move for Marc Cucurella, appearing to mock the Seagulls’ statement on Wednesday.

The 24-year-old defender, who can operate as a left-back or centre-back, had strongly been linked to Manchester City following Oleksandr Zinchenko’s switch to Arsenal, but they pulled out as they were not willing to meet his asking price.

It was widely reported on Wednesday evening that Chelsea had agreed a fee around £52m for Cucurella but Brighton denied those reports before the Blues confirmed the news on Friday with their own statement.

‘Following reports from numerous media outlets this week, we can confirm an agreement has been reached with Brighton and Hove Albion for the signing of Marc Cucurella,’ Chelsea posted on Twitter.

It appears to be a dig at Brighton, who said on Wednesday: ‘Contrary to inaccurate reports from numerous media outlets this evening, no agreement has been reached with any club to sell Marc Cucurella.’

On signing for Chelsea, Cucurella said: ‘I’m really happy. It’s a big opportunity for me to join one of the best clubs in the world and I’m going to work hard to be happy here and help the team.’

Chelsea owner Todd Boehly added: ‘Marc is an elite defender of proven Premier League quality and he further strengthens our squad going into the new season.

‘We continue to work on and off the pitch, and we’re delighted Marc will be a part of the present and future at Chelsea.’