Chelsea explored signing AC Milan goalkeeper Gianluigi Donnarumma during the summer transfer window and remain admirers of the 21-year-old, according to reports. The Blues spent the bulk of pre-season hunting for a new No 1. And they ended up signing Edouard Mendy from Rennes instead, with the Senegal international now competing with Kepa Arrizabalaga for the No 1 jersey.

And Mendy has made a solid start to life at Stamford Bridge in the time since, helping the Blues pick up seven points from their first four matches.

According to CalcioMercato, however, Chelsea actually explored signing Donnarumma instead during the summer transfer window.

It’s claimed they retain an interest in the 21-year-old amid uncertainty over the Italian’s future, with the player yet to pen a contract extension.

Donnarumma’s current deal at the San Siro expires at the end of the campaign.

The youngster has been their No 1 for the last four years ever since bursting onto the scene at the age of just 17 during Clarence Seedorf’s time in charge. 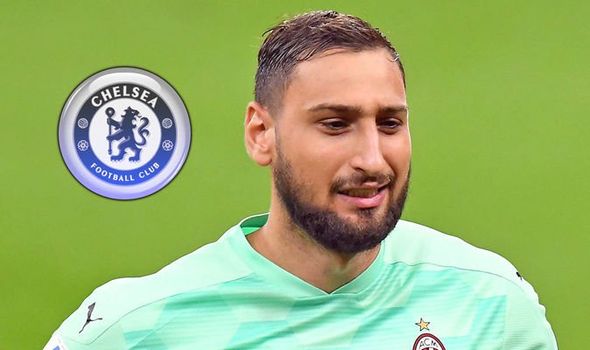 But while Chelsea retain an interest in the Italy international, the Blues aren’t the only club interested in securing his signature.

Juventus have long dreamed of signing Donnarumma, despite having Wojciech Szczesny and Gianluigi Buffon currently on their books.

And Paris Saint-Germain are in the hunt, too, with the Ligue 1 giants looking at long-term upgrades on Keylor Navas between the sticks.

The report says Chelsea, Juventus and PSG are all suspicious, however.

They believe Donnarumma’s preference would be to remain at Milan, the club who have given him a huge platform throughout his short career so far. 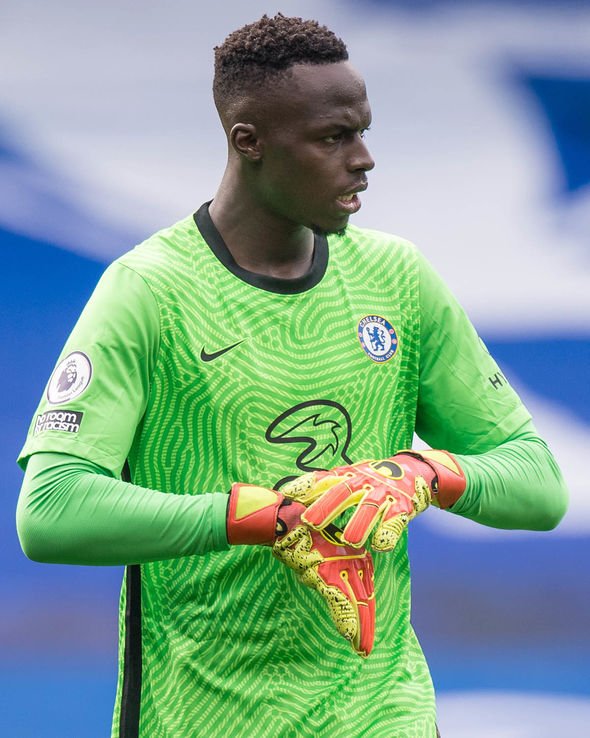 In order for that to happen, though, Milan must meet his wage demands.

Donnarumma wants a salary in the region of £6million a year to stay at the club and whether they grant him his wish is something only time will tell.

Three years ago, the youngster was sent death threats by Milan Ultras after refusing to pen a new deal.

And agent Mino Raiola opened up on that incident at the time, saying: “I take the responsibility.

“They forced us. It was Milan that lost Donnarumma.

“He said to me, ‘honestly Mino, I don’t feel it is right to carry on negotiations when these people are insulting and threatening me and my family’.

“For example, there was a banner in front of the club headquarters. A club should protect its players and remove the banner. A club should support a player and encourage his career, not threaten him with having to be left in the stands.”

Meanwhile, regarding Mendy, and the shot-stopper was recently forced to withdraw from the Senegal squad because of injury.

A statement on Chelsea’s website read: “The goalkeeper sustained an injury to his right thigh during training on Wednesday and had a medical examination in a hospital in Rabat, where Senegal are due to play Morocco tonight.

“Mendy has since returned to Chelsea where he will undergo further examinations.”