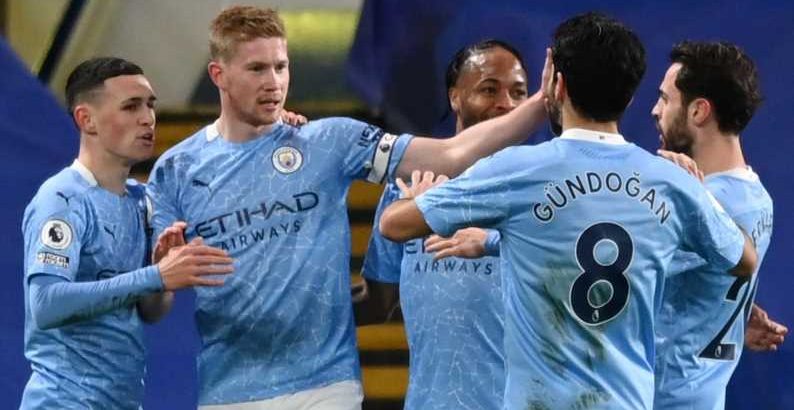 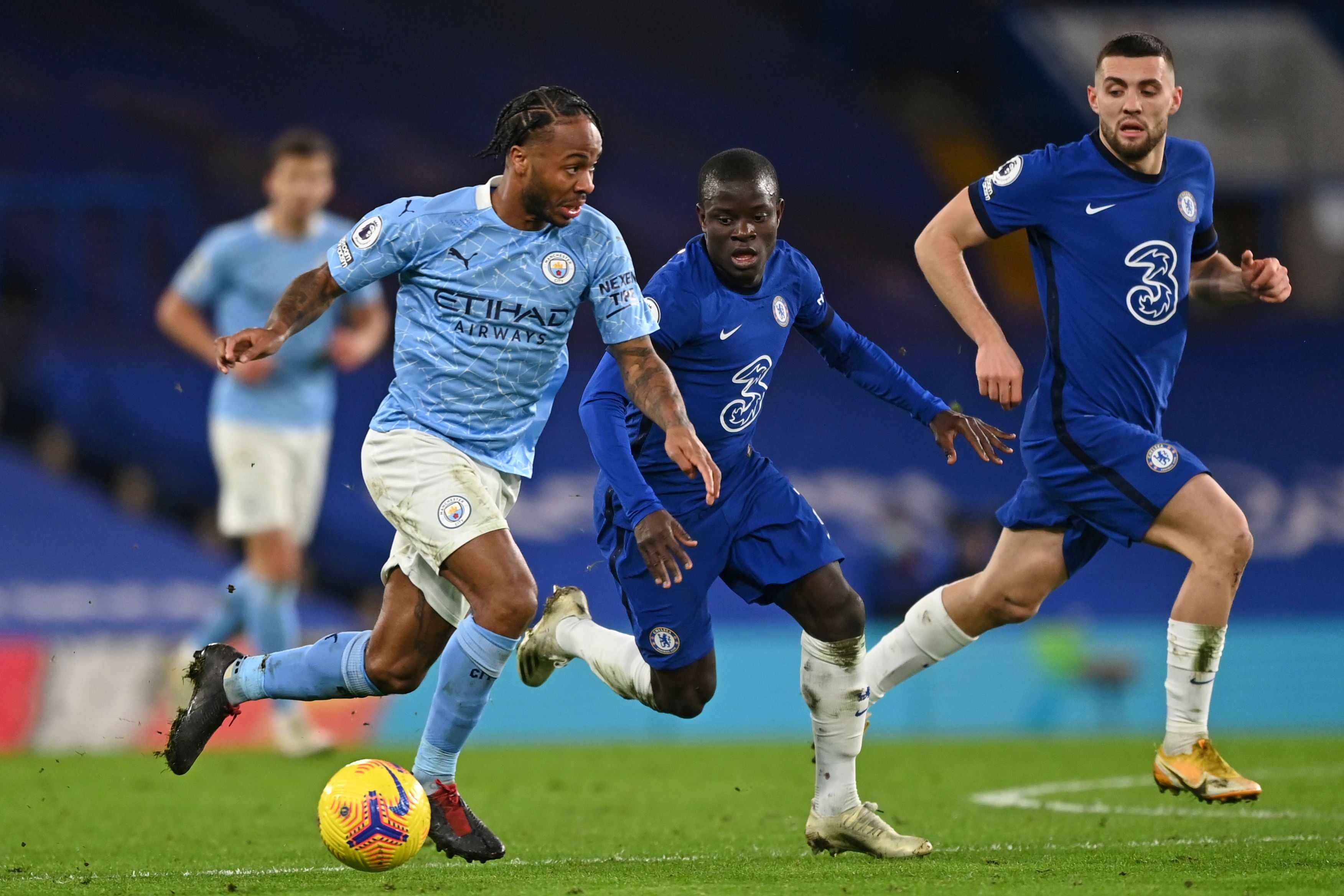 Among the replacements in the XI was a Premier League debut for USA international Zach Steffen in goal. And as we began wondering how capably the 25-year old would replace Ederson’s experience and distribution from the back, he produced the game’s first moment of note when he picked up a back pass from Rodri after four minutes.

A booking was received and Hakim Ziyech, returning to the Chelsea XI after a seven-game absence, had a shot from the resulting set-piece that the wall deflected away for a corner.  In that moment, maybe we had a snapshot of what was to follow: a depleted City bringing about their own downfall.

Well, it could not have been further from the truth. Steffen relaxed for the next 30 minutes, watching from afar as City ripped the game away from Chelsea, embarrassing them all the way.

If Gundogan’s opener owed to a bit of individual brilliance, the German executing a neat Cruyff turn to create space away from Thiago Silva before firing into the far corner, the two to follow in the first half were the products of engaging team play. The kind this City team used to do better than anyone.

The wait for the second was just 157 seconds. De Bruyne, who had dragged City’s first chance wide of the far post from 10 yards, was the architect. His initial ball to Foden almost set the 20-year-old away to goal. But when his path was blocked, De Bruyne picked up the pieces and fed Foden once more, this time in the box, where the Englishman’s swish left foot glided the ball in at the near post.

The manner of the third, however, was particularly galling for Chelsea. Somehow, an attacking free-kick for them in the opposition half resulted in Raheem Sterling given the freedom of the other half, after De Bruyne had headed beyond N’Golo Kante, the last man, who had attempted to recycle the ball into the box.

Sterling rounded Mendy with ease, but a clear shot took a little longer to come as Kante caught up. Having found an opening, a curling effort struck the post, only to fall to De Bruyne, who controlled the rebound and side-footed into the same unguarded corner Sterling had tried to find. 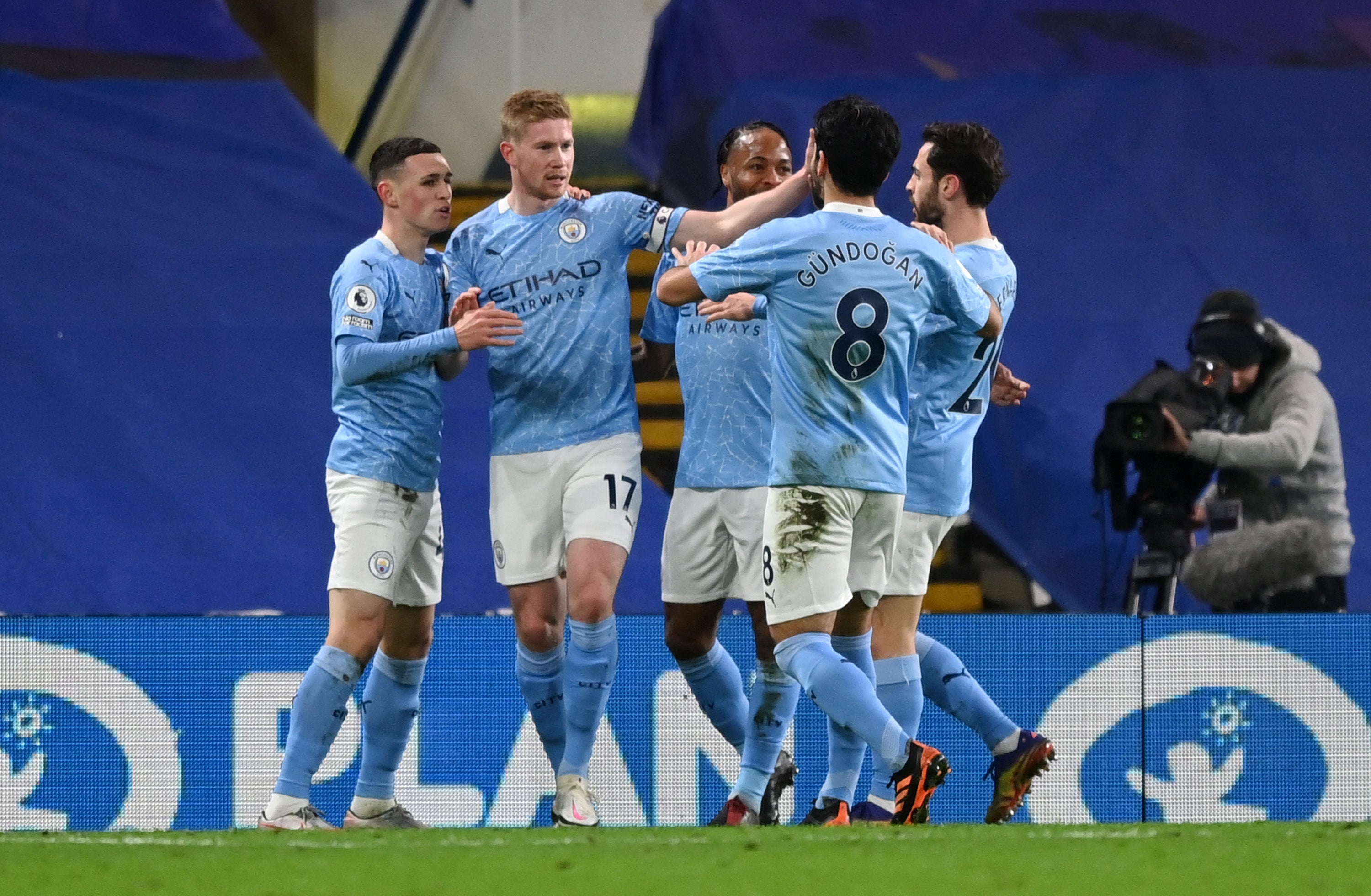 Just like that, the game was done. Chelsea had conceded three in an opening half for the first time since August 2017 against Burnley. City have won all 150 matches where they have held such a lead – one that could have been four, after the best move of the half. Sterling drove through the middle, found De Bruyne on the edge, who fed to an over-lapping Foden to cross for Gundogan whose deft flick went wide.

That sequence in itself felt like a threat – of the power City held at Stamford Bridge. That at any moment they could click through the gears and bend Chelsea any which way. Their 18 attempts overall was the most Chelsea have had to face in seven years.

Fair warning of a fourth came in the 54th minute, when Rodri, unmarked at the back post, had a header saved by Edouard Mendy from a free-kick. And though there were other moments where the score was close to being added to, with waves of counter-attacks further distorting the shape of an already distorted Chelsea, they were satisfied with their three.

Yet that seemed to only compound the misery. So ineffective were Chelsea that City saw no need to take the second half too seriously. The hosts were unable to register a single shot on target in regular time after the break, mustering just one before it.

That was addressed in the final minute of additional time when they finally found space behind the City backline. Kai Havertz, brought on for the final 13 minutes, latched onto a ball down the left and crossed to the far post for Hudson-Odoi to beat Steffen. Even the pumped-in crowd noise fell flat.

The goal clearly frustrated City, who would have liked to emerge with a clean sheet, but who left west London having put together their best display of the season to take themselves within four points of league leaders Liverpool with a game in hand.