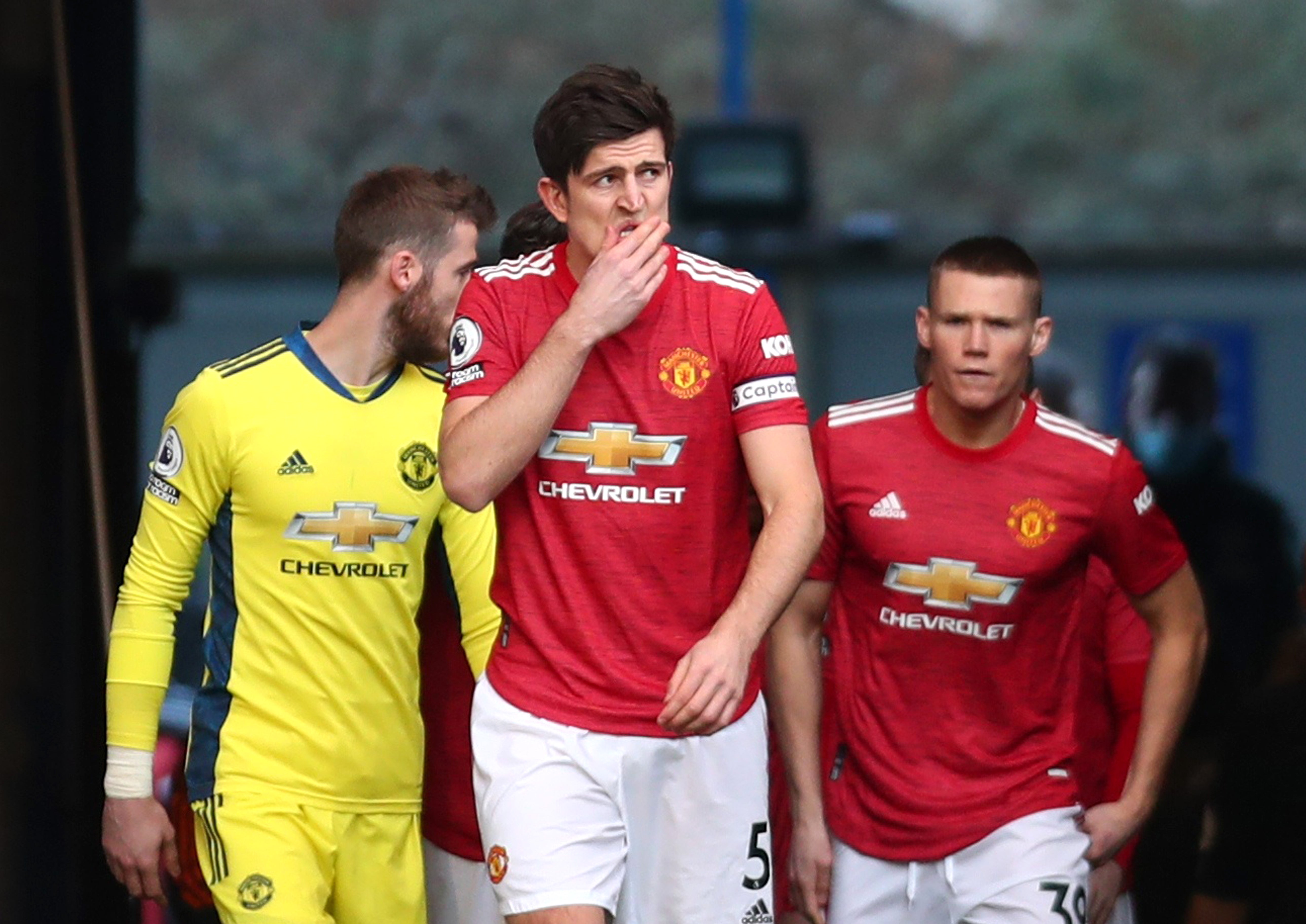 Chelsea and Manchester United meet in a Premier League showdown at Stamford Bridge as both sides try to strike a blow in the race for the top four. With Manchester City moving 13 points clear at the top yesterday, it seems increasingly likely that Pep Guardiola’s side will clinch the title, and it seems United’s best bet may be to consolidate their position in the Champions League places. United are six points clear of fifth-placed Chelsea, so this game carries a six point swing either way.

The Blues are going well under Thomas Tuchel but a disappointing draw against Southampton has halted their progress. This will be their first serious test in the Premier League since the German’s arrival, although victory over Atletico Madrid in the Champions League last-16 first leg showed plenty of promise.

Follow all the live action from Stamford Bridge below.

Ziyech and Mount link up cleverly, and the latter tries to get a shot off amid a sea of red shirts in the box. Lindelof is in the way.

Rudiger sets off on a marauding run from the back, making it all the way to the edge of United’s box. He puts a low cross into the box but it’s intercepted by McTominay.

Chelsea have quickly established control of the ball, pressing high and hard when they don’t have it and making United work just to maintain possession.

An early opening for Chelsea as Mount breaks away down the left and lifts a cross towards Giroud. Shaw does well to get his head to it before the Frenchman. Nothing comes of the corner that follows.

United get us underway!

The players make their way out at Stamford Bridge. Just a few minutes until kick-off…

These two sides played out a drab goalless draw at Old Trafford back in October, a game hindered by the cautiousness of both managers. Frank Lampard was, at that point, looking to address his side’s defensive concerns, while Ole Gunnar Solskjaer’s United had yet to win at home in the league. Let’s hope things are a little more expansive this afternoon. 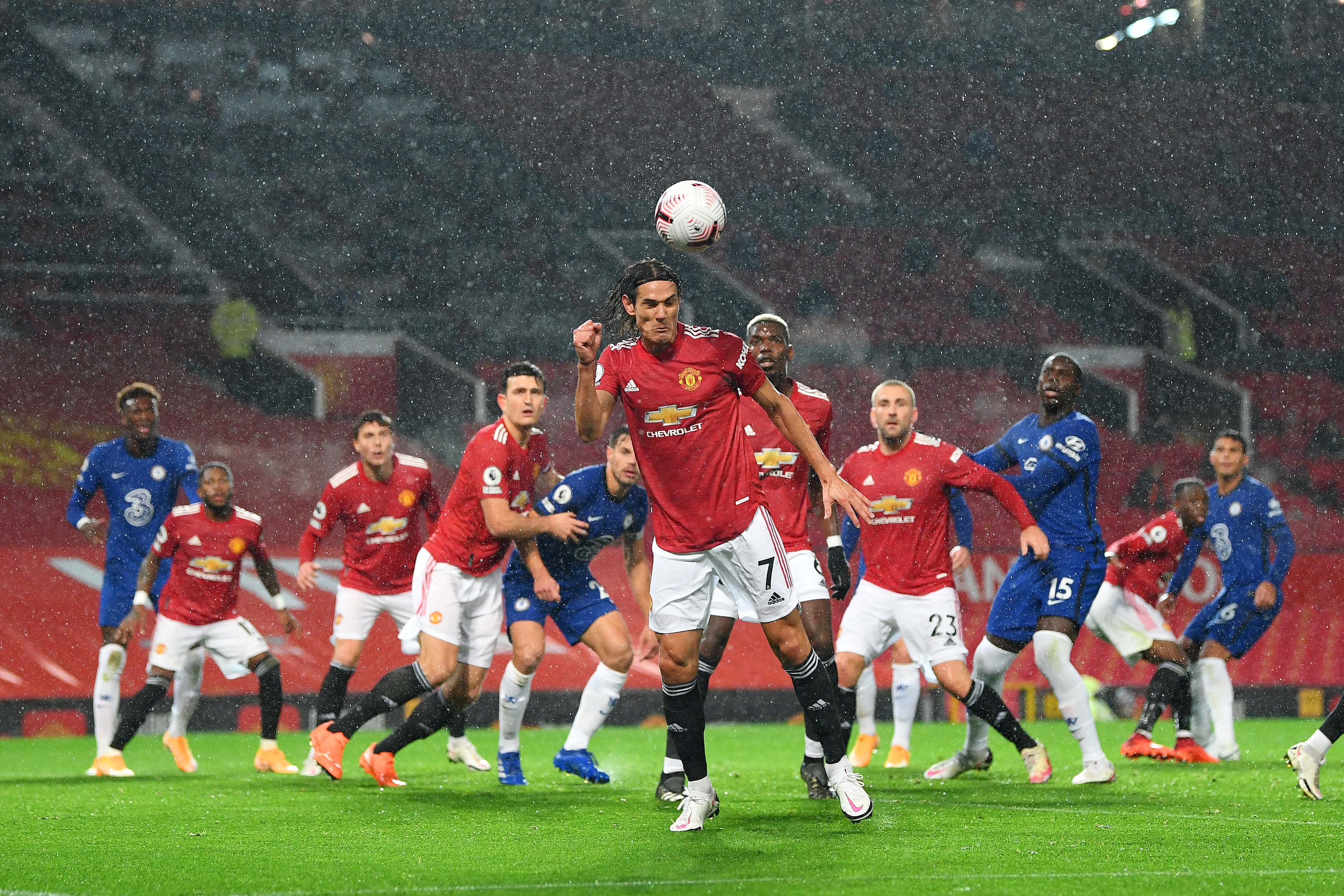 “[On Fernandes] We have guys who can take care of him, we trust N’Golo and Kovacic to take care of him. He’s a key player, accelerator of the game, he delivers passes. Absolutely quality player but we have also some quality players and the challenge is to defend it. [On playing against United as PSG boss] We have experience with the players, we know them very well. The manager has not changed, the team has not significantly changed, so this is a knowledge that we have. We won twice, we lost twice. In England I beat them twice, so since we are in England today let’s keep it going this way.” 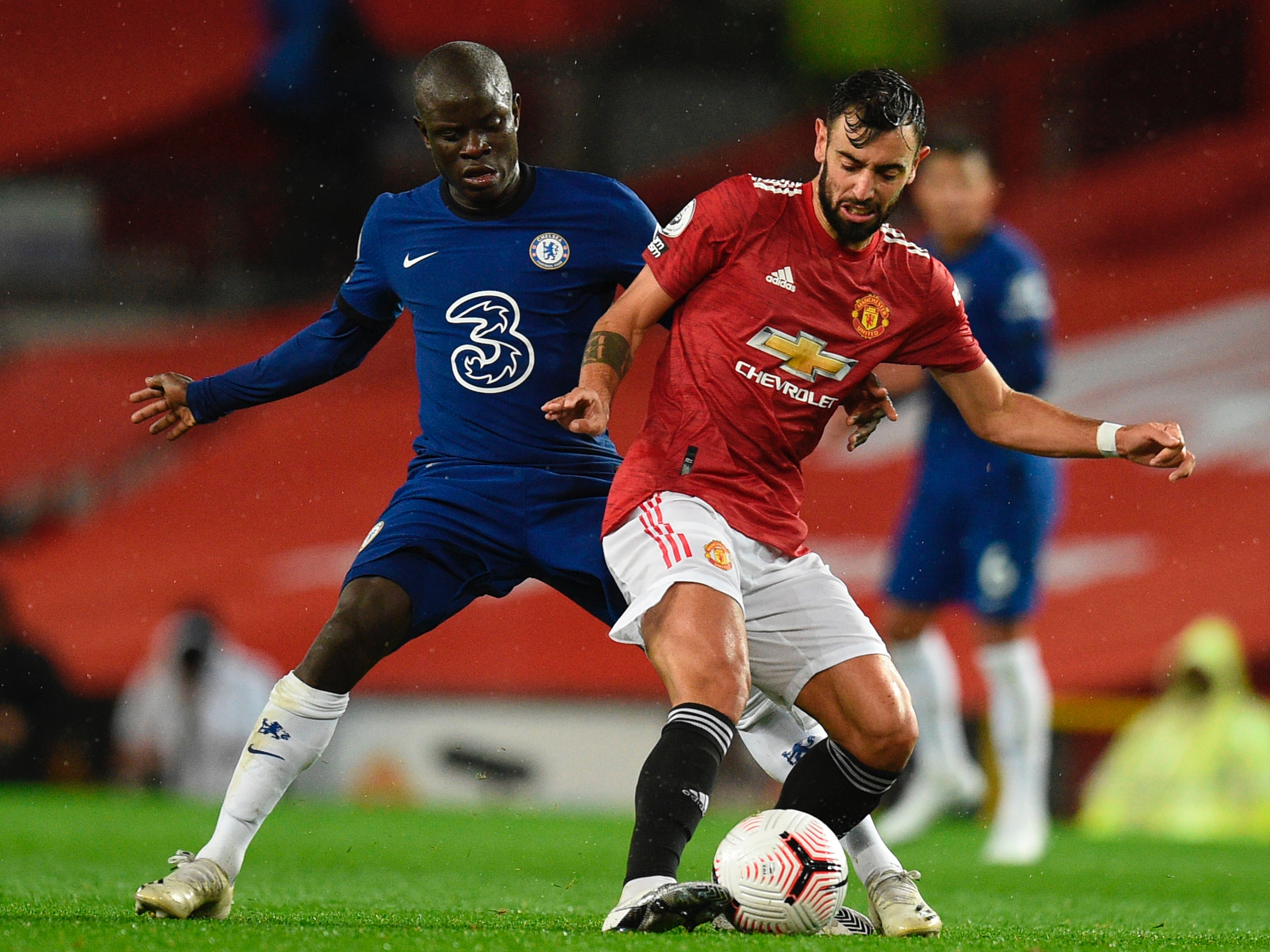