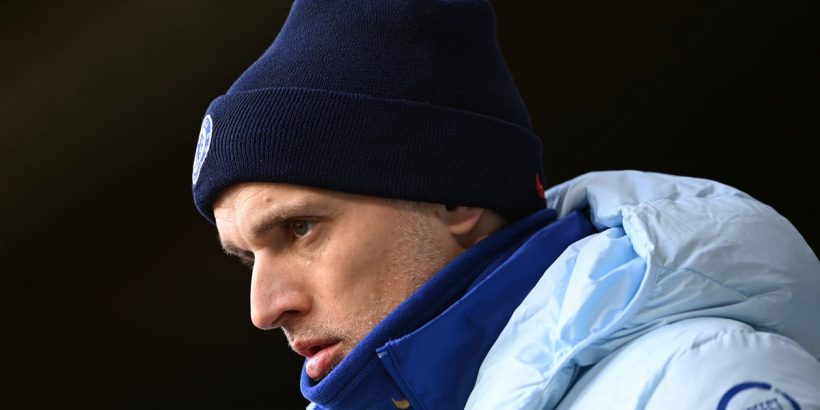 Chelsea host West Brom on Saturday in a clash of two teams in drastically contrasting form.

The Blues have been unerringly consistent since the appointment of Thomas Tuchel in late January and at present look on course for a top four finish.

West Brom, meanwhile, are cut adrift in the Premier League’s bottom three following a 1-0 defeat against Crystal Palace before the international break.

Chelsea will likely be guarded against complacency, but the expectation will be another three points for Tuchel’s team.

Here’s everything you need to know ahead of the game:

The match will be shown live on BT Sport 1. Subscribers can stream the match via the BT Sport app and desktop website.

Chelsea could welcome back Tammy Abraham after the striker’s return to training before the international break. Thiago Silva, Jorginho, N’Golo Kante are doubts, while Callum Hudson-Odoi picked up shoulder problem on duty with the England Under-21s.

West Brom will be without midfielder Conor Gallagher, ineligible to play against his parent club. Kieran Gibbs is also a doubt having been absent through injury since January.

It’s hard to envision anything other than a comfortable Chelsea win here. Tuchel’s team are on a formidable run and have got into the habit of keeping clean sheets, so they should have far too much for their lowly opponents. Chelsea 3-0 West Brom.