Chelsea fans have been told not to expect as much from Pulisic as Hazard by former Manchester United and Stoke City defender Danny Higginbotham.

Nobody could fill Hazard’s boots after his terrific spell at Stamford Bridge, he says.

But, the USA international has his own qualities that could help Chelsea in their battle to retain their place in the Premier League top four.

Pulisic impressed during Chelsea’s UEFA Super Cup final defeat to Liverpool, and even had a splendid solo goal disallowed in the second half for an offside decision.

People will ask the question, how do you replace Hazard? You can’t

When asked if Pulisic could replace Hazard, Higginbotham told Sky Sports: “You can’t expect that.

“People will ask the question, how do you replace Hazard? You can’t.

“What you can do is look for a player that can give great qualities. Pulisic, I must admit against United, when he came on, he didn’t do too much, but he was a real stand-out player against Liverpool.

“Frank Lampard will be delighted with that, he’s only a young player still getting to grips with the English side of the game, but it was great promise yesterday. 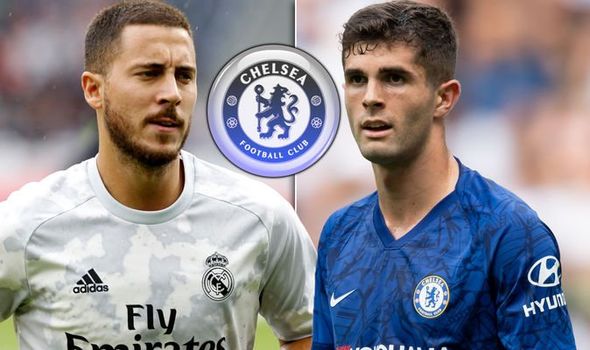 “You can’t fill Eden Hazard’s boots but what you can do is bring a player in who can bring different qualities.”

Chelsea signed Pulisic from Borussia Dortmund in January, in a £58million deal.

But the winger was sent back to Dortmund on loan for the remainder of the Bundesliga season.

Lampard will be happy with Pulisic after his start to life at Chelsea, and Higginbotham thinks there have been a number of positives for the Blues so far this season despite back-to-back defeats. 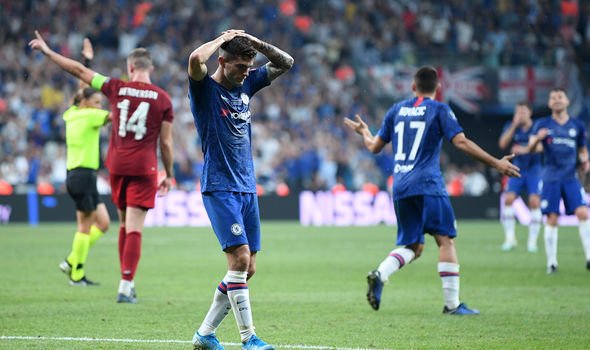 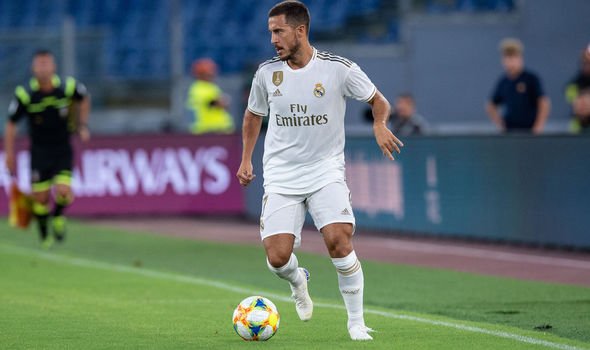 “It was a great performance from United against Chelsea, but I would say that the 4-0 scoreline probably flattered United,” he said.

“There’s a lot of pressure on him in terms of not being able to bring players in, but he has given opportunities to younger players and you could see yesterday that he’s getting his message across in the way that he wants them to play.”

Chelsea’s next Premier League match will be against Leicester City at Stamford Bridge on Sunday (4.30pm).