‘That could be one extraordinary partnership if they click’: Chelsea legend Pat Nevin backs new boy Ben Chilwell and Christian Pulisic to strike up telepathic connection at Stamford Bridge

Chelsea legend Pat Nevin feels fans should be licking their lips at the prospect of £50million new boy Ben Chilwell linking up with Christian Pulisic next season.

After tracking Chilwell for several months the Blues finally pulled off the big money deal last week, and took great pride in showing off their new left back.

With Chilwell soon set to share the same wing as breakthrough star Pulisic at Stamford Bridge next season, former winger Nevin believes the two have all the qualities to strike up a telepathic partnership. 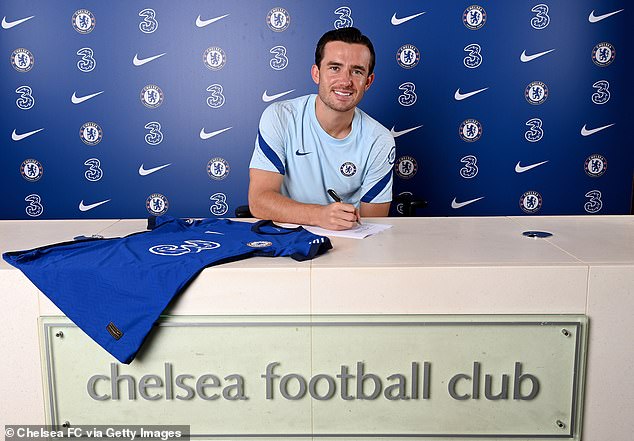 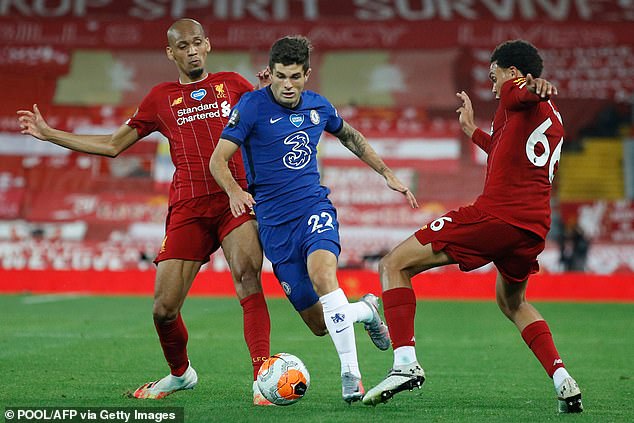 ‘At Chelsea will Ben Chilwell have an intelligent, skilful, pacy winger to work with who has a superb football brain?’ Nevin told the club’s official website this week.

‘One who has vision, can see a pass and crucially knows when to vacate the space for his mate hammering down the line on that left-hand side?

‘A player who on top of that is selfless and keen to build a partnership out there with one-twos, dummies and the ability to draw defenders to make space? 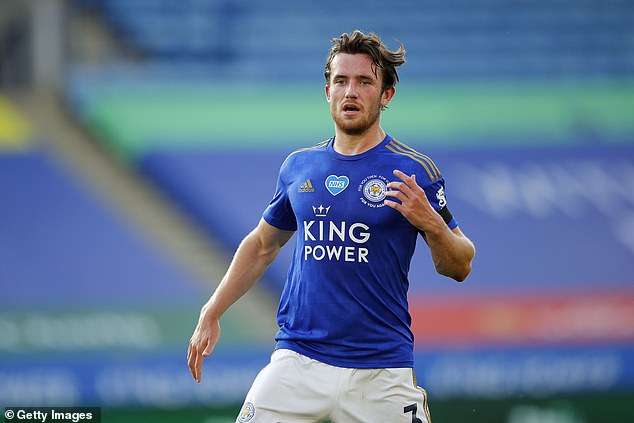 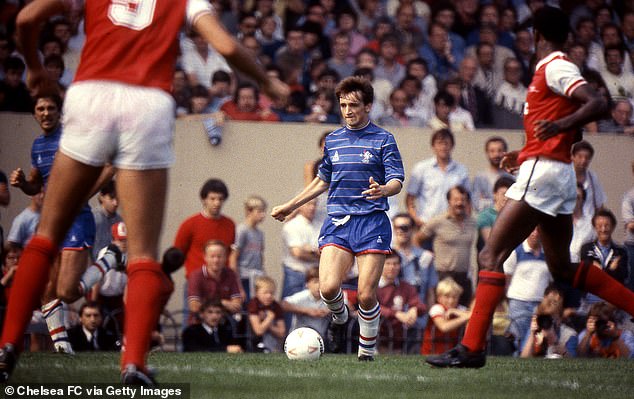 He added: ‘I may well have given something close to a perfect description of Christian Pulisic just there. That could be one extraordinary partnership if they click.

‘We have others who can play out there of course and a Callum Hudson-Odoi, Hakim Ziyech or Mason Mount linking up with Chilwell would be also be a chilling concept for most Premier League defences.’

Nevin feels the whole club can benefit from Chilwell’s arrival, who will give the side a new dimension all round.

He added: ‘I am delighted Ben Chilwell is now finally here but probably not as delighted as Olivier Giroud, Tammy Abraham and of course Timo Werner, who have all had their scoring chances noticeably increased by his arrival 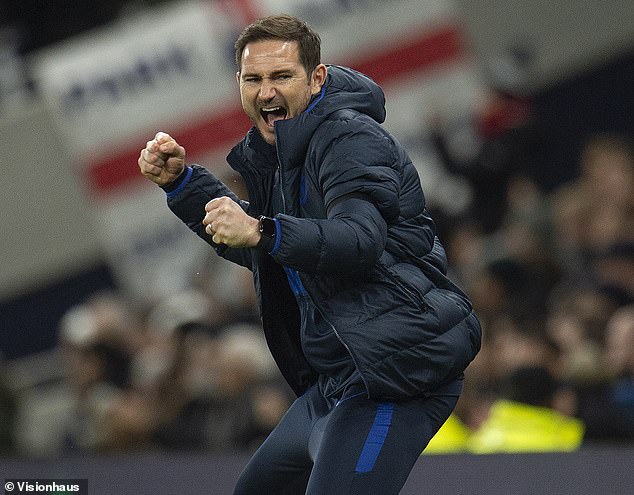 Blues boss Frank Lampard has been ruthless in the transfer window this summer, having already brought in a string of big names including the likes of Werner, Hakim Ziyech and Malang Sarr.

On Friday the club announced the arrival of veteran Brazil star Thiago Silva, while are tipped to move into the final stages of closing a deal for German wonderkid Kai Havertz from Bayer Leverkusen.

Carson Wentz is the problem for hapless Eagles