Chorley’s Ollie Shenton has been spared his usual shift at the butchers because the ‘steaks’ are so high for Sunday’s FA Cup first round clash at League One neighbours Wigan.

Shenton turned part-time in the summer after leaving his hometown club Stoke City and has been working at his father’s shop on Wednesdays and Fridays to supplement his income.

‘I’m in the office looking after orders while Dad serves but I’ve had time off to train and prepare for this game,’ says Shenton, who played in the Premier League at 17 shortly after his mum Mandy died of cancer. 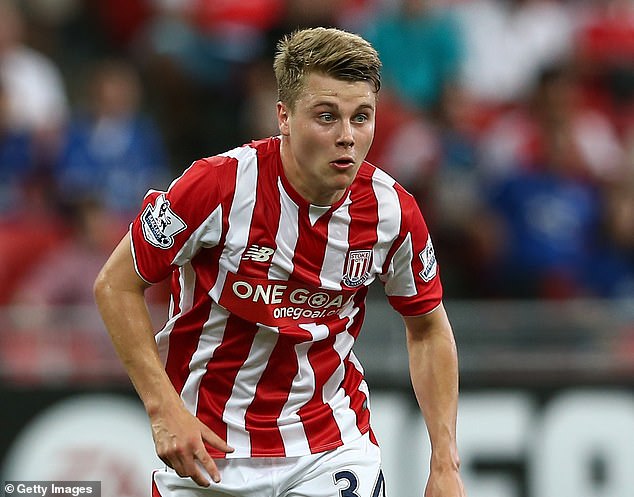 ‘This is massive for Chorley and myself. People might think it’s strange to find me in National League north but these are difficult times and it was a relief to get an offer from a club with ambitions – I know good players from the academy who can’t find anywhere.

‘My ambition is to get back into the League and this is my highest-profile game since I made my debut for Stoke.’

Shenton made headlines in 2015 when he faced Manchester City two days after attending his mother’s funeral after her long battle against breast cancer.

City’s Frank Lampard, who also lost his mum young, made a point of consoling Shenton afterwards and swapping shirts. 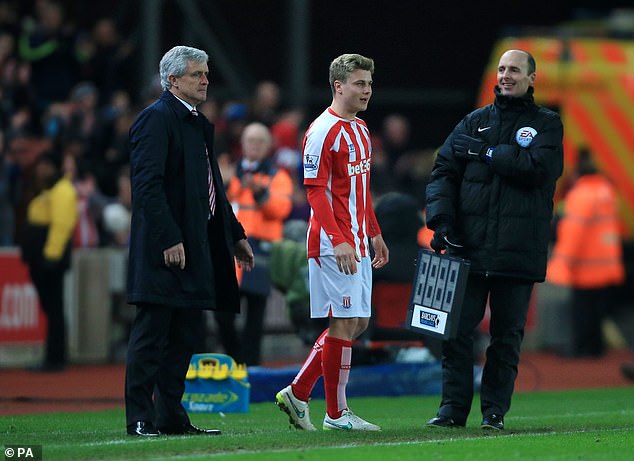 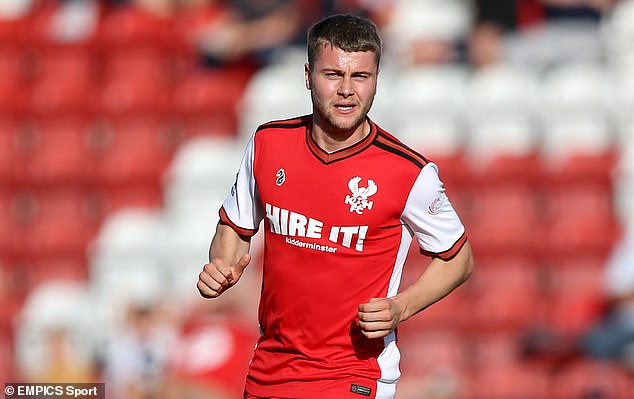 ‘I’m really glad Mark Hughes gave me the opportunity to play. It’s what my mum Mandy would have wanted,’ says the midfielder, now 22.

‘It was obviously a tough time but I knew I had to go out and do my best and I’m proud I had the chance. The manager was great, he told me to take it in, and Peter Crouch told Frank about what had happened, and he saw me in the tunnel and gave me his shirt.’

Shenton and his brother are now involved in raising funds for breast cancer research through marathons and other events.

Chorley is only 10 miles from Wigan and they used to share a healthy non-league rivalry, last playing in the Lancashire Junior Cup in 1978 shortly before The Latics were elected into the Football League. 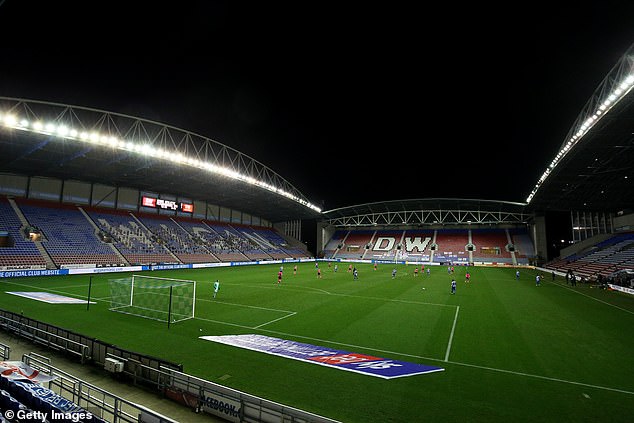 They have a heavyweight in their corner with chief executive Terry Robinson a well-known mover-and-shaker in the football world for 40 years, including a spell as the chairman of the FA Cup committee.

Robinson was Sheffield United’s chairman when they were relegated by Wigan from the Premier League on the final day of the season in 2007.

He was also Leicester’s director of Football with Nigel Pearson for two seasons and responsible for signing some of their title-winning squad including Danny Simpson and Marc Albrighton – ‘the best free transfer of all time,’ he says. 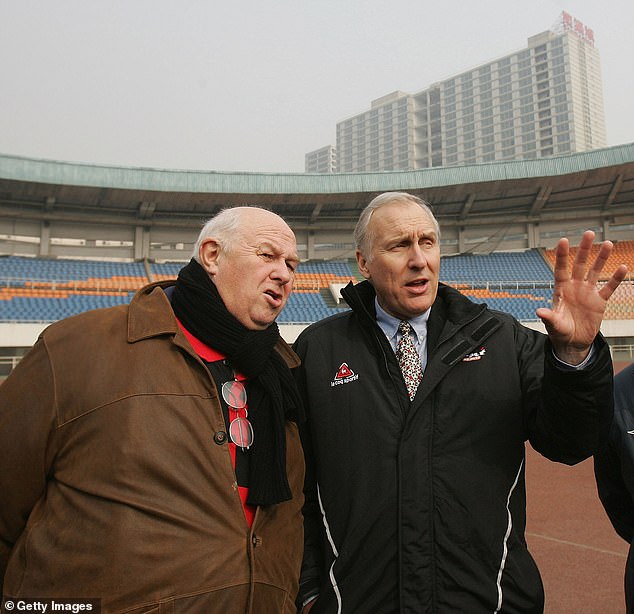 His job at Chorley is a bit more sobering, trying to keep the sixth-tier club afloat during a crippling pandemic. Victory today would guarantee them a much-needed £25,000, money to pay a month’s wages.

‘My priority this season has been off the field, ensuring the club survived,’ he said.

‘Once the FA Cup began, it meant we had to start paying contacts and our division weren’t allowed to have crowds in.’

The BBC are streaming their cup tie against Wigan, adding an extra £12,000 revenue.

Robinson, who also set up the Stoke City academy and helped Bolton’s administrators during their darkest hours, still keeps in touch with his famous friends in the game. 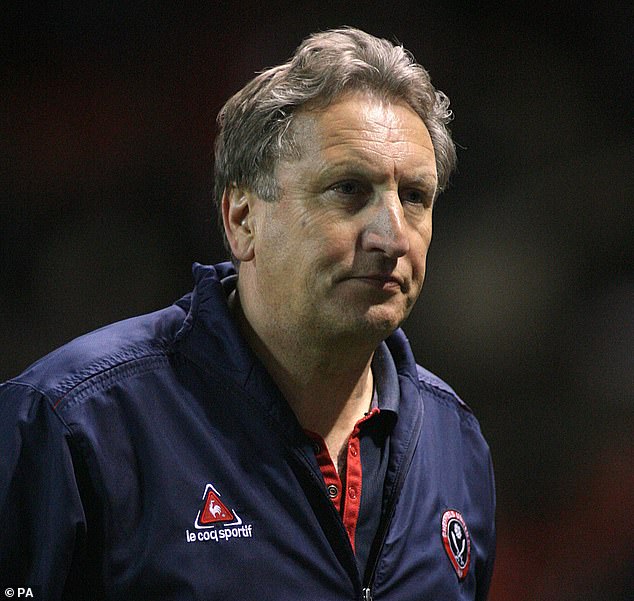 Neil Warnock, his manager at Bury and Sheffield United when he was chairman, was allowed to use Chorley’s facilities when his current club Middlesbrough played at Blackburn last week.

He’s also glad to see one of his former players Matt Lowton enjoying a good career at Burnley.

‘When we bought the Hungarian club Ferencvaros at Sheffield United, we sent Matty out there on loan to gain experience. The system worked,’ he said.

The immediate priority is Wigan however and Shenton for one is well prepared. ‘My dad’s shop, Shentons, is well-known in Stoke-on-Trent.

‘One of the benefits of the butchers is sampling the food. Chicken, steak, I’ll try whatever I can.’