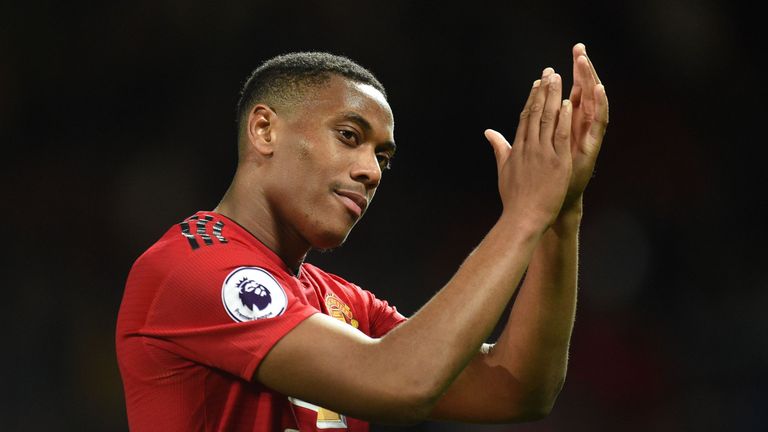 Anthony Martial is “unplayable” at his best but needs to work on his consistency and defending in order to nail down a spot in Manchester United’s starting line-up, according to Danny Higginbotham.

With Alexis Sanchez underperforming, Jose Mourinho has turned to Martial to fill the void on the left of United’s attack in recent matches.

The 22-year-old Frenchman has responded with three goals and an assist in his last two Premier League outings against Newcastle United and Chelsea.

“He is one of those players that, when he is in his stride, he is so difficult to stop. He is quick, he is strong and he is skilful,” Higginbotham told Match Centre.

“The one thing with Martial – and this can be a frustration at times – is consistency. When he is at his best he is unplayable at times. 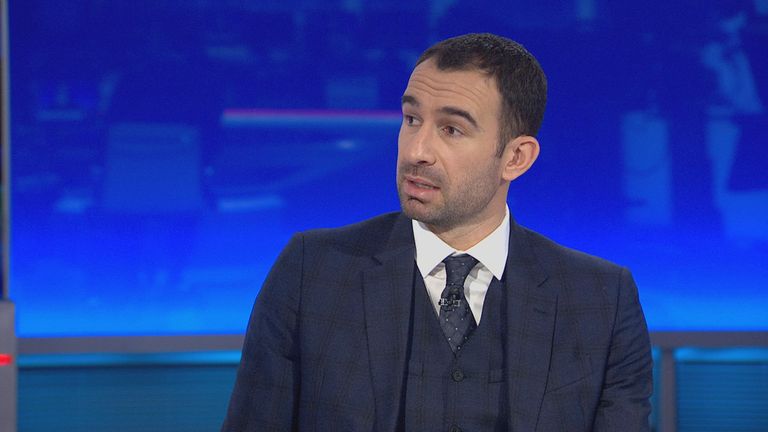 “The one thing with Martial – and this can be a frustration at times – is consistency. When he is at his best he is unplayable at times.”

“He is an absolutely magnificent player. He has got everything about him.

“We saw against Chelsea in particular in the second half what he is all about on that left-hand side, drifting inside at times.

“But it is just about getting the consistency from him. If you get the consistency he is playing week in, week out for Manchester United because I think he is that good.”

Martial started on the left in United’s 1-0 defeat to Juventus at Old Trafford on Tuesday in the Champions League.

United were exposed on that flank at times in the game, including for the goal when Martial failed to track Ronaldo’s run from deep, allowing him to cross for Paulo Dybala’s eventual winner.

Higginbotham believes it is clear the defensive side of Martial’s game needs to improve.

He explained: “If you look at the Champions League game in midweek, one of the problems that they had was Martial was fantastic going forward but at times he can switch off defensively.”