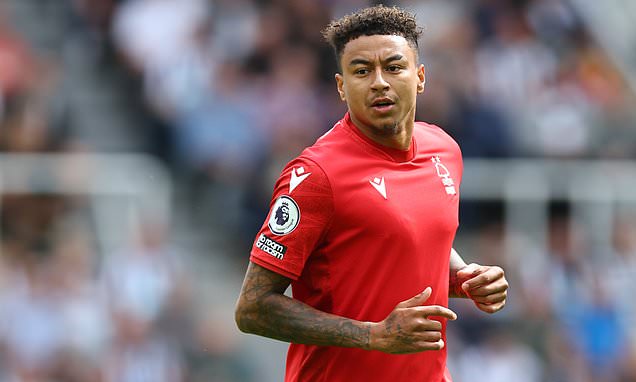 ‘He will be important for us going forward’: Steve Cooper defends Jesse Lingard’s lacklustre Nottingham Forest debut as his side fall to opening day defeat away at Newcastle

Nottingham Forest boss Steve Cooper would not be drawn into criticising Jesse Lingard, but his use of the word ‘glimpses’ revealed how peripheral his marquee signing really was during a disappointing debut.

Cooper, whose side resisted well for an hour at Newcastle but ended up well beaten at 2-0, preferred to bemoan his team’s performance rather than focus on Lingard, who arrived on a free transfer with wages of £120,000-per-week this summer.

‘I haven’t got a problem with our attitude and commitment. We looked OK physically and never gave in,’ said Cooper. ‘Jesse Lingard was an example of the team (in that regard). 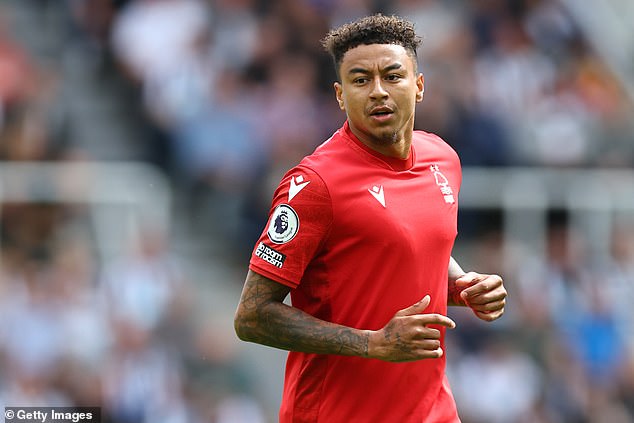 ‘He worked hard and did his best but, as a team, we didn’t get the ball to him or get enough bodies around him. He showed glimpses of his ability. He will be important for us going forward, we just need to be better with the ball.’

Cooper has spent £85million on 12 new players and it looks as if his side could take a little while to click yet, especially from an attacking perspective. They did not register a shot on target and one corner routine, where they had no players in the penalty area, has since been mocked on social media.

‘We fell short in our performance today, but we live and learn,’ said Cooper. ‘We were not right in possession, and there were not enough passes when we could get them off, and that ultimately cost us the two goals.

‘The way we gave up the ball in the play before the goals, that’s not the team I want us to be. Newcastle were the better team and deserved to win.

‘They had a lot of the ball and territory, and we’re OK with that, although we don’t want that too often if we can help it. We’ve felt the difference today, and it is a big difference, but we have to reflect quickly and get used to it.’ 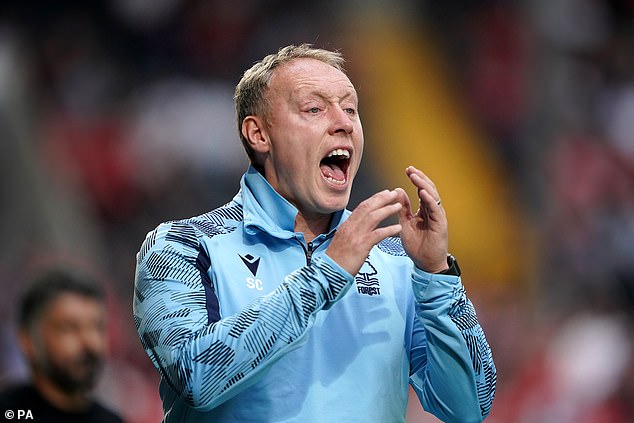