CRAIG HOPE: Newcastle have been a club transformed in the past 12 months, but one year on from their Saudi takeover there are still big moral questions hovering over St James’ Park

Jesmond Dene House is back to normal now. The only sound interrupting the tranquility of its secluded, leafy surrounds is that of chiming teacups among the elderly afternoon diners.

One year ago today, it was champagne corks, hysterical supporters, satellite trucks, jostling journalists, ex-SAS bodyguards and finally, at 5.40pm, the emergence of Amanda Staveley to tell the world Newcastle United was under new ownership, headed by Saudi Arabia’s £700billion Public Investment Fund.

This quaint, boutique hotel felt like the centre of the sporting universe that day. But while the seismic events that played out inside are all but a memory – lawyers completed the £305million deal from a ‘takeover bunker’ – the aftershocks are still being celebrated three miles away at St James’ Park. Twelve months can pass very quickly in football but, for those connected to Newcastle, it feels like a lifetime of change. The club is unrecognisable from that of the vandalised era of Mike Ashley. Not in terms of bricks and mortar – even large numbers of personnel remain the same – but it is night and day when it comes to ambition, care, competence and engagement. Black and white, you might say.

Staveley, Mehrdad Ghodoussi and Jamie Reuben – the British-based owners who hold a 20-per-cent stake – began by sacking Steve Bruce. They had spoken to players and staff and had long since identified the manager as an area for immediate improvement. It would have happened sooner – and not sullied the ownership’s first game, a 3-1 home defeat by Tottenham – had they been able to negotiate Bruce down from his £8million pay-off, but he held out.

Still, lessons were learnt, as they were during the search for his replacement. Villarreal’s Unai Emery was their pick but he got spooked as news of his impending arrival spread. Despite private jets being booked, the Spaniard pulled out. 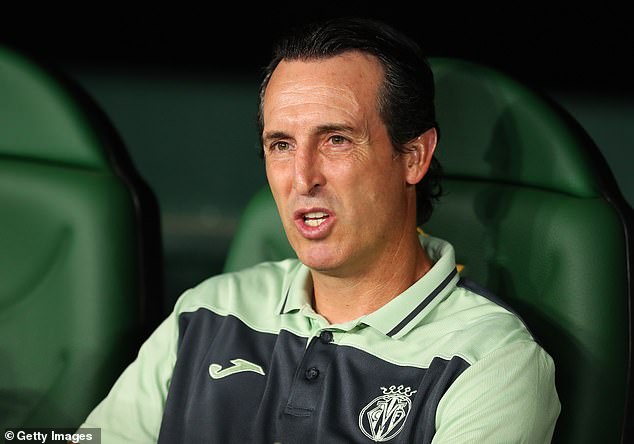 But in losing a peseta, Newcastle found a pound. Of all the changes since last October, head coach Eddie Howe ranks as the most impactful. Some sneered that he would be a stop-gap en route to a higher-profile appointment.

Yet the motivation of the new owners was never about the right names, more so the right people. And Howe is that. He is their man for today and tomorrow, evidenced by a new, long-term contract in August. The owners recognise that, in Howe – still just 44 – they could have the next great, British manager.

A Premier League table of the past 12 months has Newcastle in sixth position, and that accounts for a seven-match winless start to their ownership. Yes, improvement has been aided by £210m spent on eight new players – and they have spent it well – but Howe’s management has been the real accelerating factor.

The challenge for the owners is to build a club capable of maintaining that ascent. Sporting director Dan Ashworth and chief executive Darren Eales have brought much-needed credibility at senior level, for there was a vacuum of such expertise pre-takeover. 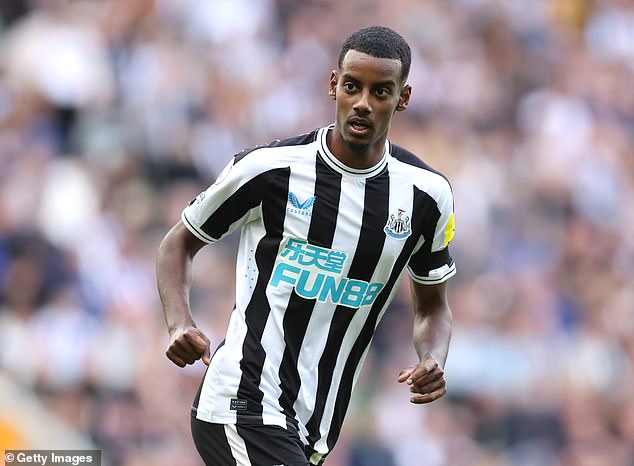 And infrastructural investments are continuing to be made in the academy, training ground, women’s team, recruitment and commercial departments.

Indeed, senior sources agree that the beauty of inheriting a club from Ashley was that all possible cutbacks had already been made. The flip side is that revenues and standards had fallen so far that there is no overnight fix. Navigating Financial Fair Play, for example, is not as easy as calling for a barrel load of cash from Riyadh. Nor do they want to be seen to have pockets deeper than those Saudi oil fields.

Rather, Staveley and Co have long maintained that this is about sustainable growth, capitalising on a club operating way beneath its potential and, with the help of Saudi backing, evolving into one of the world’s best. They have made a sensible and successful start in that regard.

But that does bring us back to the monetary might behind the buyout – Saudi Arabia. Fans have been happy to separate football from morality politics. So, too, have Howe and his players. They see their existence in the isolation of a sporting story and, for all of the reasons outlined, it has been an exciting and fascinating tale with many chapters still to be written. 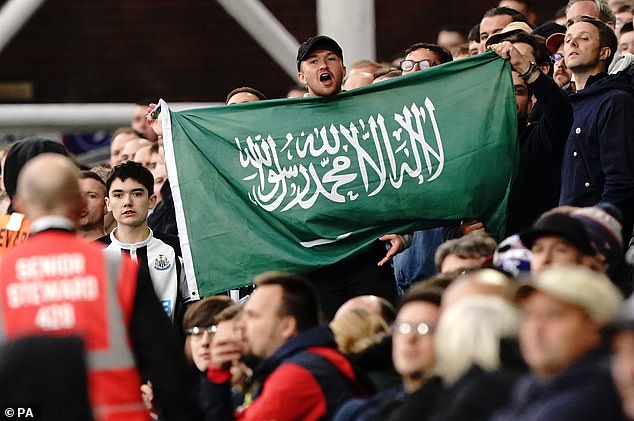 But that does not mean anniversary celebrations should ignore the concerns that remain over Saudi ownership. They are, undeniably, using Newcastle as a vehicle – be that for long-term financial protection, reputational cleansing or to help facilitate their entry to the western world. There will come a time when chairman Yasir Al-Rumayyan must swap the directors’ box for the press box and face questions on the above.

Not that the majority of the 52,000 who will be inside St James’ on Saturday are waiting on the answers. That is the reality of it. They feel they have got their club back. They are revelling in afternoons of unity, flags, song and, on the whole, winning football. That is what the new owners have achieved in one year within the immediacy of Tyneside.

Unlike Jesmond Dene House, nothing will ever again feel normal at Newcastle United.