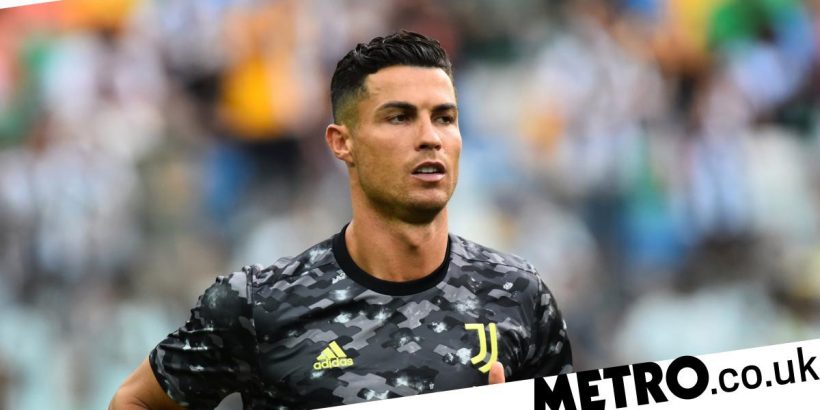 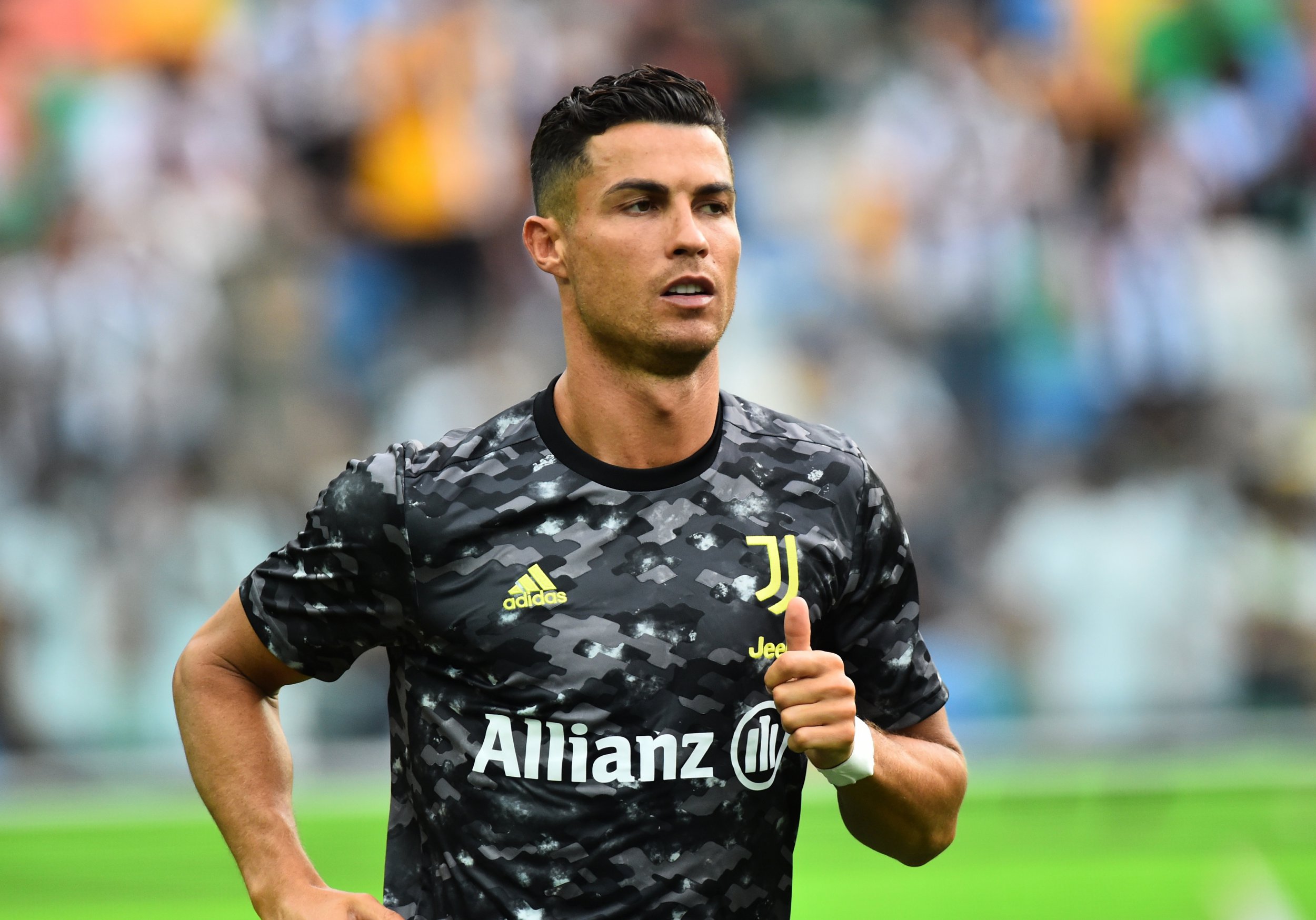 Cristiano Ronaldo has asked not to start for Juventus against Udinese on Sunday amid growing speculation that the Portuguese attacker wants to leave the club In the coming days.

The 36-year-old was expected to be named in Massimiliano Allegri’s starting line-up for Juve’s Serie A opener but Sky Italy report that the forward requested that he is named only as a substitute as he wants to leave the club before the end of the window.

Ronaldo is out of contract next summer and reports from Sky Italy suggest that there could be developments about his future in the coming days.

Manchester City have been linked with a surprise move for Ronaldo this window as their pursuit of Tottenham’s Harry Kane continues to be difficult to complete.

Speaking on Saturday, Allegri was adamant that their star player would be staying at Juventus this summer.

‘He has never wanted to leave. He told me that he’s staying and he will be in Udinese,’ he said.

Real Madrid were also reportedly keen on bringing Ronaldo back to the Bernabeu this summer, but in a lengthy post on Instagram the 36-year-old seemingly quashed the move.

‘Anyone who knows me is aware of how focused I am on my work. Less talk and more action, this has been my guiding motto since the start of my career. However, in view of everything that’s been said and written recently, I have to set out my position,’ he said.

‘More than the disrespect for me as a man and as a player, the frivolous way that my future is covered in the media is disrespectful to all the clubs involved in these rumours, as well as to their players and staff.

‘My story at Real Madrid has been written. It’s been recorded. In words and numbers, in trophies and titles, in records and in headlines. It’s in the Museum at the Bernabeu Stadium and it’s also in the minds of every fan of the club.

‘I’m breaking my silence now to say that I can’t allow people to keep playing around with my name. I remain focused on my career and in my work, committed and prepared for all the challenges that I have to face

With less than two weeks to go until the end of the transfer window, it remains to be seen whether anyone can complete a move for Ronaldo.