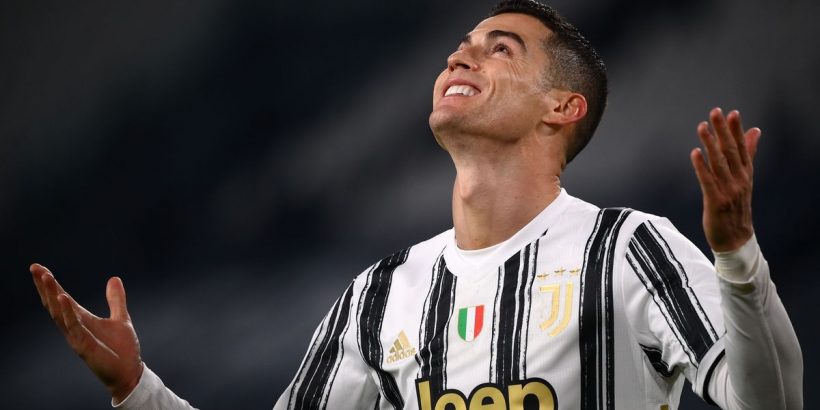 Cristiano Ronaldo has set tongues wagging after his photo caption appeared to hint at a big upcoming decision for the Juventus star.

The Portugal captain posted on Instagram with a caption which read ‘Decision day’ as he posed wearing a light blue suit and white trainers alongside a parked Rolls-Royce.

It is unclear what decision the record-shattering forward was referring to as he leaned against what appeared to be his stunning car.

But fans could be forgiven for taking it as a potential update on Ronaldo’s future, with the 36-year-old having been linked with a move away from Turin in recent weeks.

Ronaldo has been seen on Instagram over the past week enjoying his holiday after Portugal crashed out of Euro 2020, following a nail-biting 1-0 loss to Belgium.

The record international goal-scorer has been linked with a return to old side Manchester United for a number of seasons, with rumours of a reunification still persisting this summer.

Juventus’ poor results last season saw them finish fourth, leading to speculation that Ronaldo is on the hunt for other clubs to join where he could challenge for titles in his twilight years.

Do you think Ronaldo will end his career at Juventus? Let us know in the comments section.

But both United and Paris Saint-Germain, who have reportedly made contact with the player, are set to miss out with Ronaldo wanting to stay and fight for the Scudetto next season.

Juventus vice president Pavel Nedved revealed this week that he expects Ronaldo to return for duty ahead of the new season.

Nedved said: “Cristiano is on holiday. We have no signal from his entourage that he wants to leave.

“We’re waiting for him and he will return around July 25 as scheduled.”