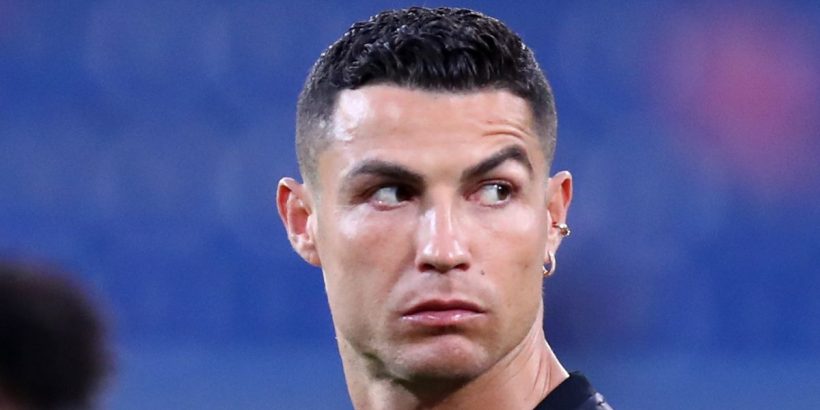 Juventus boss Massimiliano Allegri gave very little hint over Cristiano Ronaldo's future as he addressed the media just weeks before the Serie A season is set to begin.

Ronaldo has been reported as unhappy over the way Juventus' season panned out last-term, the Italian giants scraping a top-four finish on the final day – quite the fall from grace considering they won the previous nine league titles in a row.

However, following a stellar display at Euro 2020 with Portugal, where Ronaldo bagged five goals – the joint highest of anyone in the tournament despite Portugal being eliminated in the round of 16, the forward has since returned to Juventus for pre-season training.

It has been a turbulent time for Juventus off the field, with club legend Andrea Pirlo sacked at the end of last campaign and replaced by the returning Allegri, who was at the Juve helm when Ronaldo first arrived in Turin.

He appeared calm when discussing the future of Ronaldo, who has been linked with just about every European super club including Paris Saint-Germain and his former side Man Utd.

Will Ronaldo join Man Utd this summer? Have your say here.

"Ronaldo is a great player and a smart guy. I spoke to him yesterday as I did with the others," Allegri claimed.

"I told him that this is an important season and that I am happy to meet him again, now he has more responsibility, because three years ago we had a more experienced team, while now there are younger players,” he continued.

"I expect a lot from him in terms of responsibility, he is in good condition and he is fit."

Allegri did go on to explain how Ronaldo may not feature every game due to the intensity of the Serie A schedule, something that may not go down well with the former Real Madrid man.

"There are different moments in a season, playing one game every three days I’ll need to rotate the team, involving all the players."

Ronaldo has just one more year left to run on his contract with Juventus, who look will fight to keep him this summer only to potentially lose him on a free this time next year.