Cristiano Ronaldo has beaten off competition from Thierry Henry and Eric Cantona to be crowned the best ever Premier League transfer.

Ronaldo came out on top in a countdown of the 20 greatest Premier League deals that the Transfer Show panel chose on a special Christmas Day programme on Sky Sports News. He was one of four Manchester United players in the top 10 along with Eric Cantona, Roy Keane and Wayne Rooney.

United signed Ronaldo from Sporting Lisbon for £12m in August 2003. During six seasons at Old Trafford, he won eight major trophies including three Premier League titles and the Champions League. During a stellar career, he has scored more than 750 goals, won 30 major trophies, five Ballon d’Ors and two Best FIFA men’s player of the year awards.

“When he signed I thought he was a poor signing for United,” Sky Sports News presenter Tom White said. “So from now on, don’t listen to a word I say.”

Thierry Henry came second even though many would argue he made more of an impact in the Premier League than Ronaldo. Arsenal signed him in the summer of 1999 for £11m from Juventus. During eight seasons at Highbury, he became an Invincible, won two titles and broke the club’s goalscoring record. 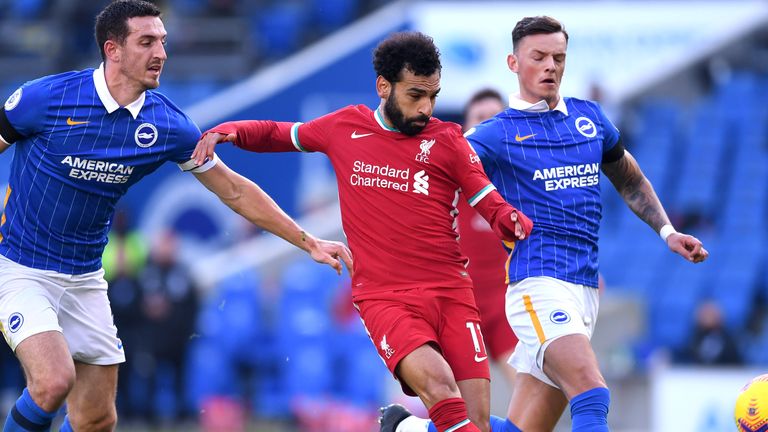 “We wondered who this player was [when Arsenal signed him],” Sky Sports News presenter Jim White said. “Well we soon found out. Henry for Arsenal – an absolute standout Premier League player.”

Manchester City striker Sergio Aguero, who scored one of the most famous Premier League goals in 2012, was No. 19 on the list.

“I’ve got a beautiful wife and our wedding day was spectacular,” Sky Sports News presenter Mike Wedderburn said. “Seeing my daughter born was a miracle. But when Aguero scored – best day of my life quite frankly.”

Some star names were controversially left out of the list including Manchester United defenders Rio Ferdinand and Nemanja Vidic. 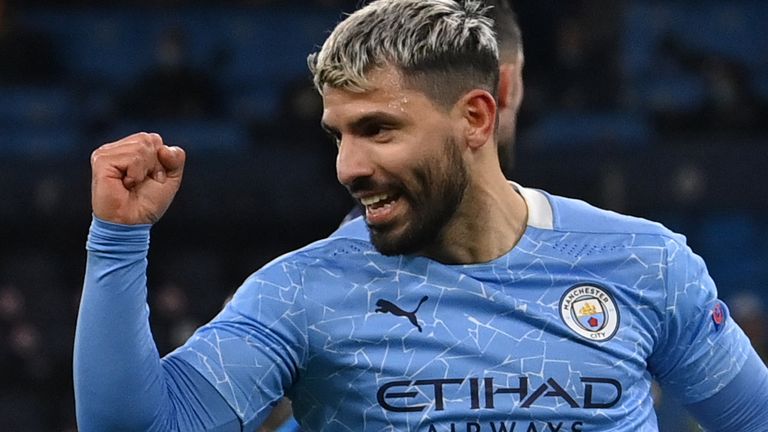 Petr Cech was the only goalkeeper in the list. Premier League champions Liverpool are represented by Mohammed Salah (11) and Virgil van Dijk (14).