The Portugal superstar was the club’s leading goalscorer in all competitions last season. But the failure to qualify for the Champions League or compete for major honours has led to him wanting a move elsewhere.

Chelsea and Bayern Munich are two of the clubs linked with Ronaldo’s signature. He is yet to turn up for pre-season training due to family issues.

McCoist believes Ten Hag will not be disappointed in Ronaldo’s desire to leave. He claims the Dutchman will want to build for the future and the forward is not part of that.

McCoist told talkSPORT: “It will probably suit him. I think Ten Hag will be given, and should be given correctly, time to get things moving at Old Trafford. 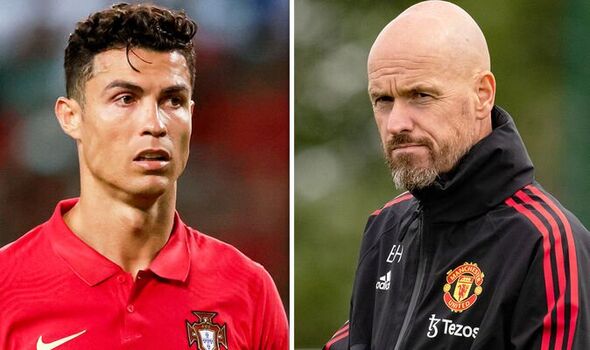 “In the long-term future he will want to build a squad that can compete in Champions League football and can compete for the top flight in England. Ronaldo will not be a part of that.

“He’s 37 now. He’s cited family reasons for not turning up to training, which is absolutely fine, these things can happen, and if that’s the case then so be it.

“However, you can tell by the fact he’s put his feelers out to get away from Manchester United that he’s not committed to the cause. That in itself is a little bit disappointing.”

McCoist reckons Ronaldo’s departure will benefit United’s current players. He says Rashford and Sancho in particular can thrive without the presence of the superstar. 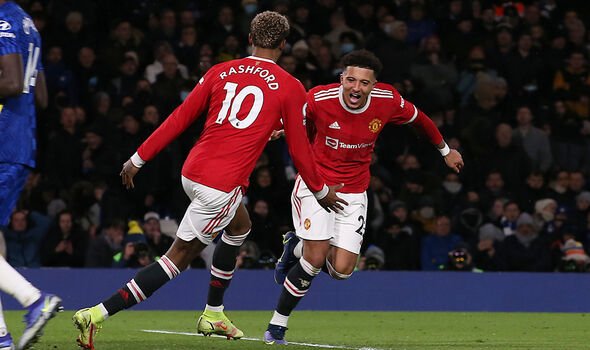 McCoist added: “I’m expecting Manchester United players now to thrive and realise this is an opportunity. Whether it’s Rashford, who didn’t look anything like himself [last season], Sancho’s another one.

“I think these guys now under Ten Hag should just thrive on the opportunity because it’s a new era for Manchester United.

“The first thing is you don’t want him around the place, because he’s going to have a negative effect. I think it’s in everyone’s best interests that he moves away and Man United move on and start afresh.”