Cristiano Ronaldo has a catch-up with Gennady Golovkin

The year is 3000. Cristiano Ronaldo is still going strong, having just scored his 8000th career goal. Manchester United, as ever, are linked. Of course, we’re jesting. But, in 2020, talk of the Portugal international returning to Old Trafford has gathered momentum again. So we’ll now take a look at everything we know.

Juventus are looking to sell Ronaldo as a result of the coronavirus crisis.

The Old Lady know he’s terrific on the pitch – but expensive off it, with the 35-year-old earning a huge £28million a year over in Turin.

Juventus need to balance the books in the wake of the current penic.

And they see offloading Ronaldo as the perfect way to do that.

They’d be sad to see him go but, in this crazy day and age, needs must. This is expected to be his final year in Italy and whether a move actually happens remains to be seen. 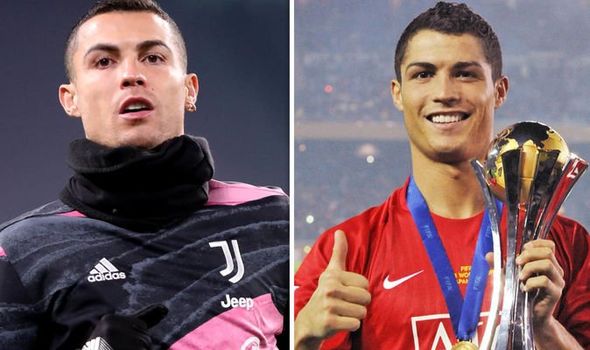 Ole Gunnar Solskjaer would love to have him

Ole Gunnar Solskjaer has previously admitted he’d love to have Ronaldo in his team – calling him the best player in the world.

“Don’t forget I played with Cristiano and he’s the best player in the world — so I wouldn’t mind having him in my team too,” he said when asked to name a six-a-side team.

We bet he would.

Ronaldo has continued to score goals galore in the years since he left United for Real Madrid.

And he was deadly during his time with the Red Devils, scoring 118 goals and propelling them to three Premier League titles on the spin – as well as the Champions League. 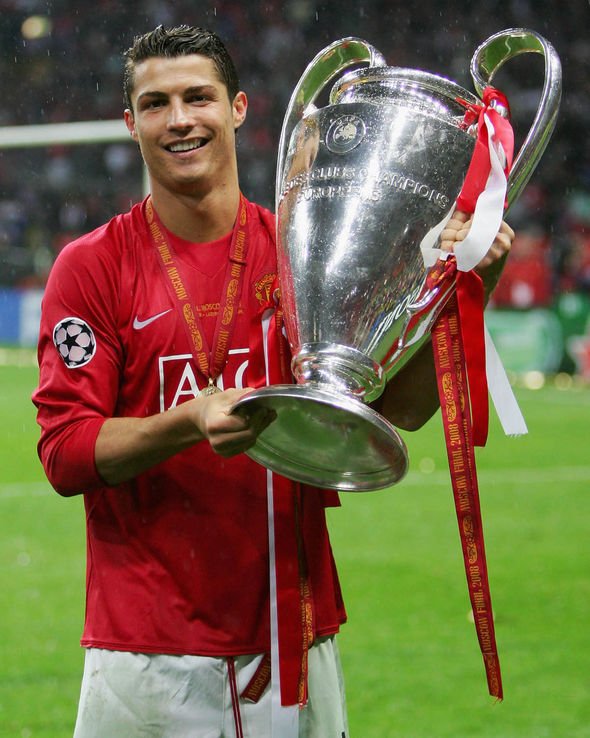 It was reported by El Grafico in November that Ronaldo was open to a stunning return.

It’s claimed the Red Devils have actually approached his agent, Jorge Mendes, to gauge the mood. And Ronaldo is intrigued by what United are doing under Solskjaer.

The 35-year-old is, however, also open to a potential move to Ligue 1 giants Paris Saint-Germain.

PSG are focusing on Lionel Messi for the time being but, should the Barcelona star opt to remain at the Nou Camp, they could switch focus.

And what that would mean for United is something only time will tell.

What United are saying about Ronaldo

Publicly, United are insisting they’re not going to pursue Ronaldo – regardless of what happens with Paul Pogba’s future.

That was relayed by ESPN earlier in December – who also point out a stunning swap deal isn’t entirely out of the question.

They know fans would love to see Ronaldo return and don’t want to get anybody’s hopes up.

Still, it’s a saga that looks set to never end. And we look forward to publishing this again in the year 3000…