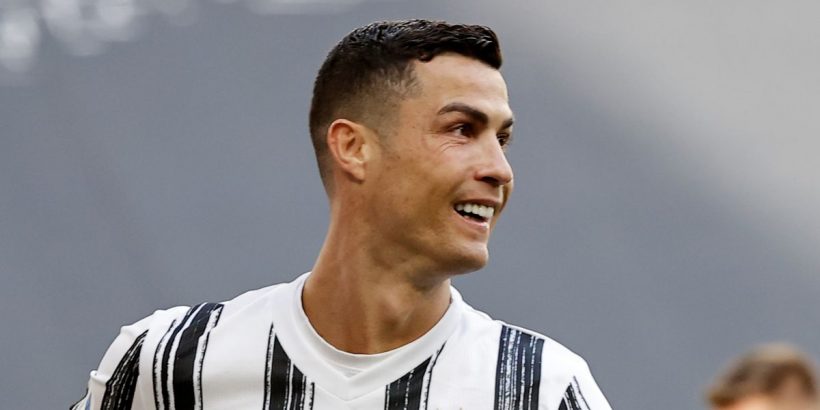 Juventus are reportedly considering a shock deal where they will look to swap superstar Cristiano Ronaldo for Paris Saint-Germain’s Mauro Icardi.

L’Equipe claim the Italian club are willing to part ways with the Portuguese phenomenon in order to bring in long-term target Icardi, who they were heavily linked with in 2019.

The Argentine had a poor season with PSG last campaign in which he only made 20 appearances and scored seven goals despite the side having few other options at no.9.

Meanwhile Ronaldo’s move to PSG could not only help them reclaim Ligue 1 after losing out to Lille, but also propel them into becoming the champions of Europe for the first time.

The legendary forward is coming off the back of a hugely successful individual display at Euro 2020 where he won the Golden Boot with five goals.

Ronaldo, 36, is still registering remarkable stats and shows no signs of slowing down, having scored 29 goals in 33 league games last season in an underwhelming Juventus side.

The reports come as a surprise after Juventus Vice-President Pavel Nedved stated Ronaldo would be returning to Turin for pre-season following his holiday break.

But the Portugal talisman’s wage of nearly a million-a-week could be deemed to be holding Juventus back financially as they look to add quality to other parts of the pitch.

Do you think swapping Ronaldo for Icardi makes sense for Juventus? Let us know in the comments section.

Adding Ronaldo to such a set-up would almost guarantee them a route to the latter stages of the Champions League next season.

The rumours further reduce the possibility that the forward will return to former club Manchester United this summer, as some reports suggested last month.