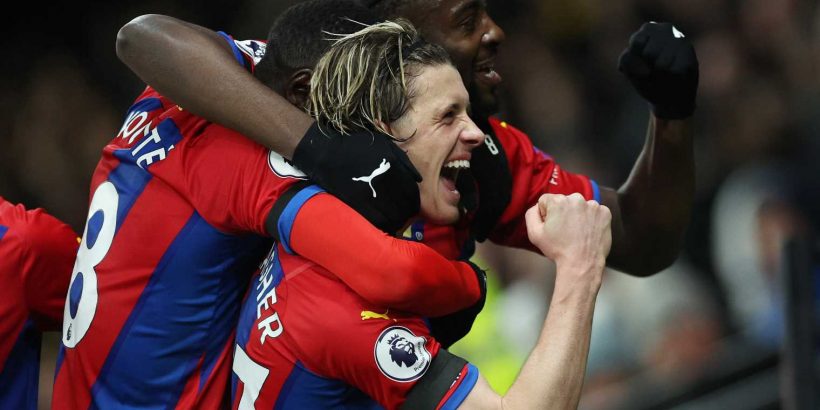 Conor Gallagher has enjoyed a fine season at Crystal Palace

Crystal Palace have not given up hope of bringing Chelsea loanee Conor Gallagher back to Selhurst Park next season.

The midfielder has been a revelation for the Eagles, scoring eight goals and providing five assists after he made a temporary switch from Stamford Bridge last summer.

Gallagher’s fine form, alongside his popularity with the Palace faithful, saw him claim the club’s Player of the Year award at BOXPARK Croydon on Tuesday and talk of his future was the elephant in the room.

Chelsea boss Thomas Tuchel has admitted he would be happy to welcome the 22-year-old back into his first-team squad next season but another factor is the World Cup taking place this December and wherever the England international will ply his trade next term, he needs to be playing regularly.

Palace chairman Steve Parish said: “Conor’s future and that decision lies not with us but with him and Chelsea. They’re the people that have to decide. 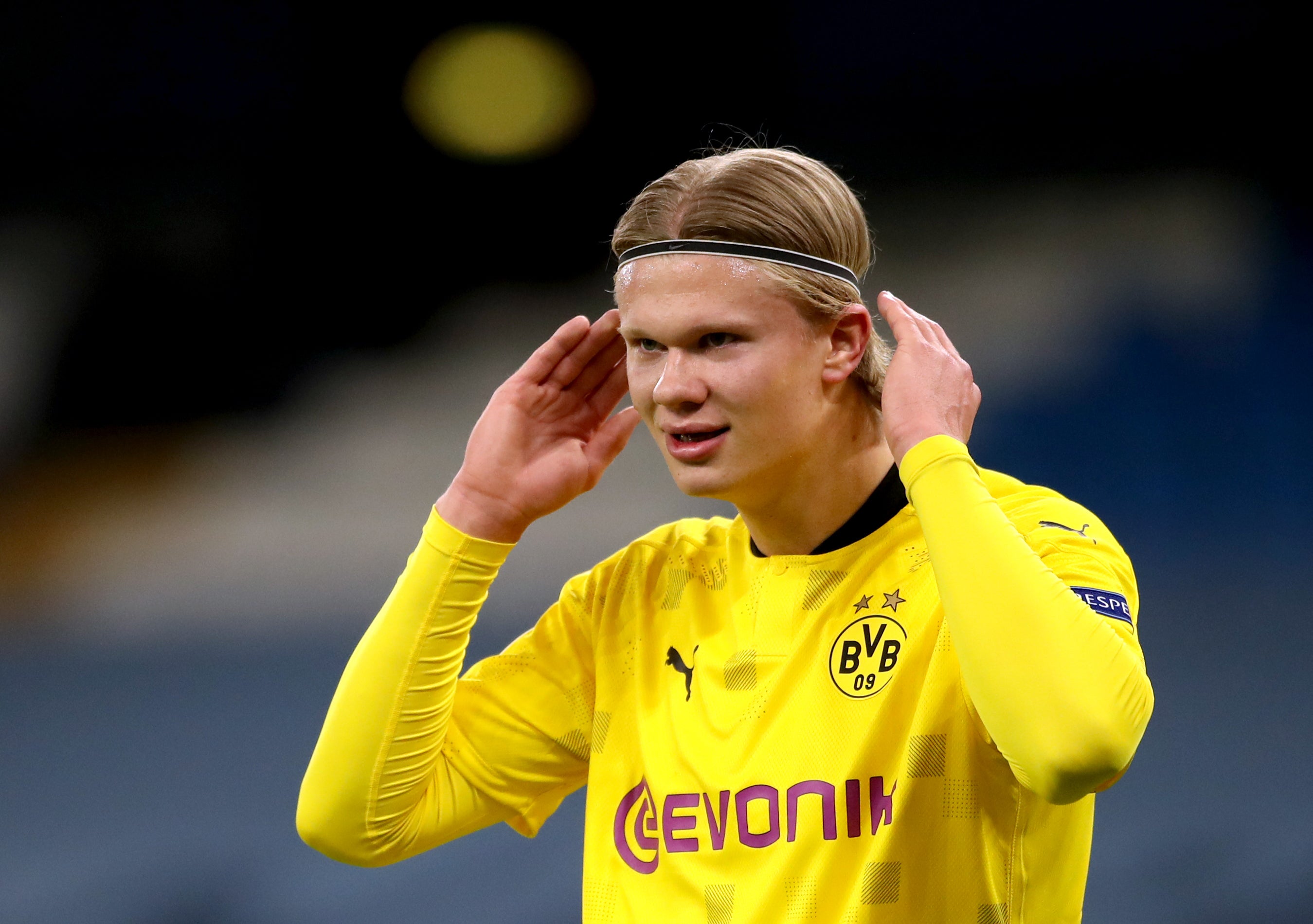 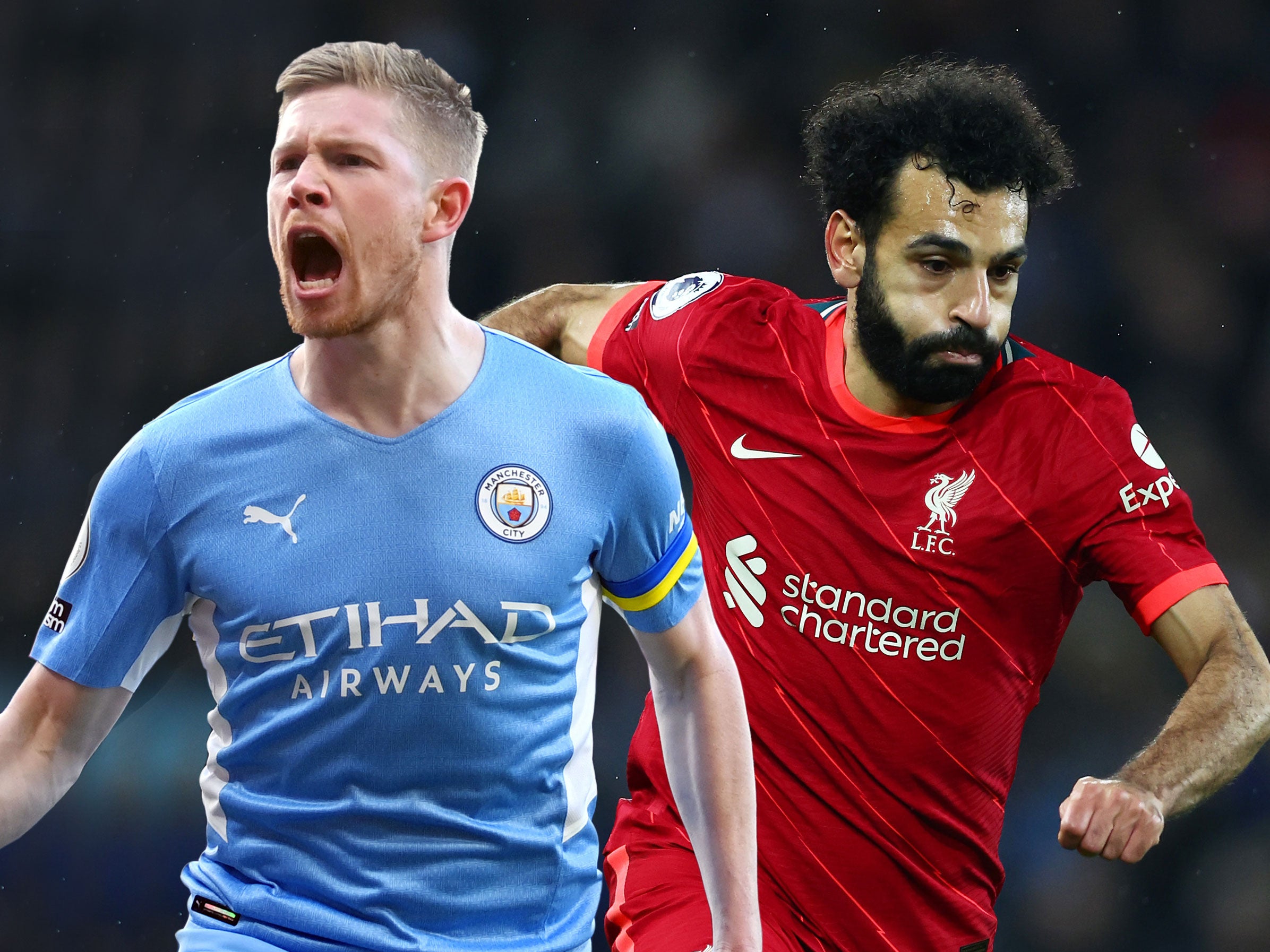 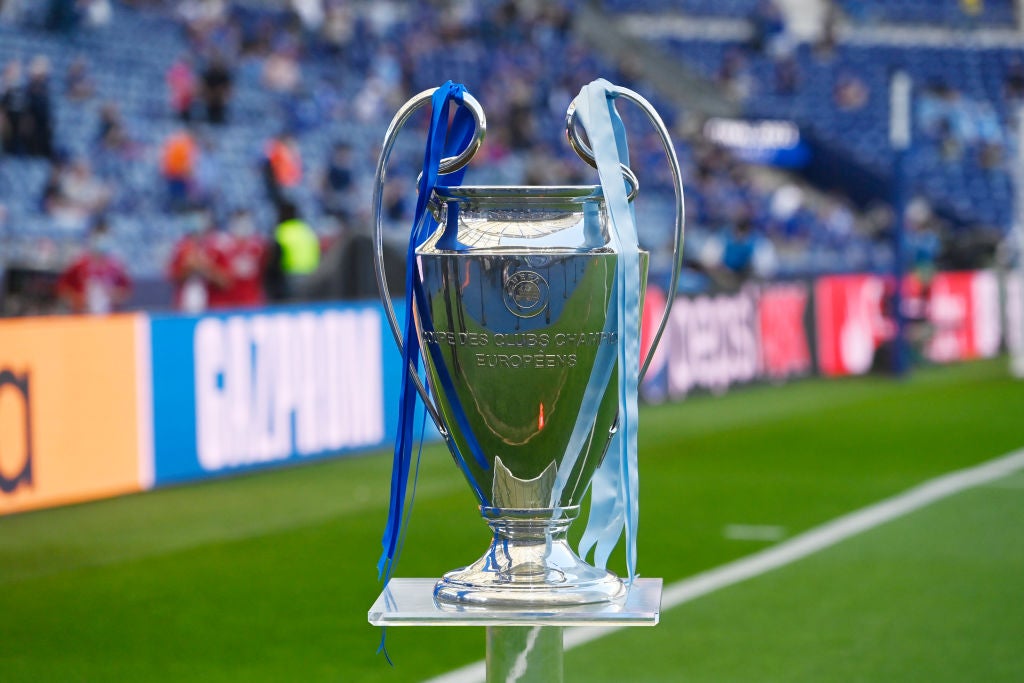 “Once they decide what their choice is, they know where we are and what we want. We’re not going to pretend any different but we’ve got to respect them as a football club because he’s their player.

“At the end of the season he goes back to Chelsea and they’ll make their decision. Based on that, we’ll be there and if everybody thinks it’s the right thing for him to come back then we would love it. If it doesn’t work out, we wish him all the best as well.”

Gallagher is one of several key decisions which Palace will be involved in this summer.

Others include what to do with talisman Wilfried Zaha, who claimed the club’s Goal of the Year prize for his strike away to Norwich in February but is approaching the final 12 months of his deal.

In addition to 14-goal hitman Zaha, youngster Michael Olise’s breakthrough campaign has earned him plenty of admirers and work is under way to extend his contract and potentially increase any release clause included in his terms.

“Obviously with Conor, we’ve got to see what we can do there. He’s going back and we’ve got to either replace him or see if we can get him back,” Parish added.

“There’s no limit to our ambition at the football club. We’ll obviously look to bring some of the youngsters through that we’ve got who are very good and we start every year dreaming of being Leicester.” 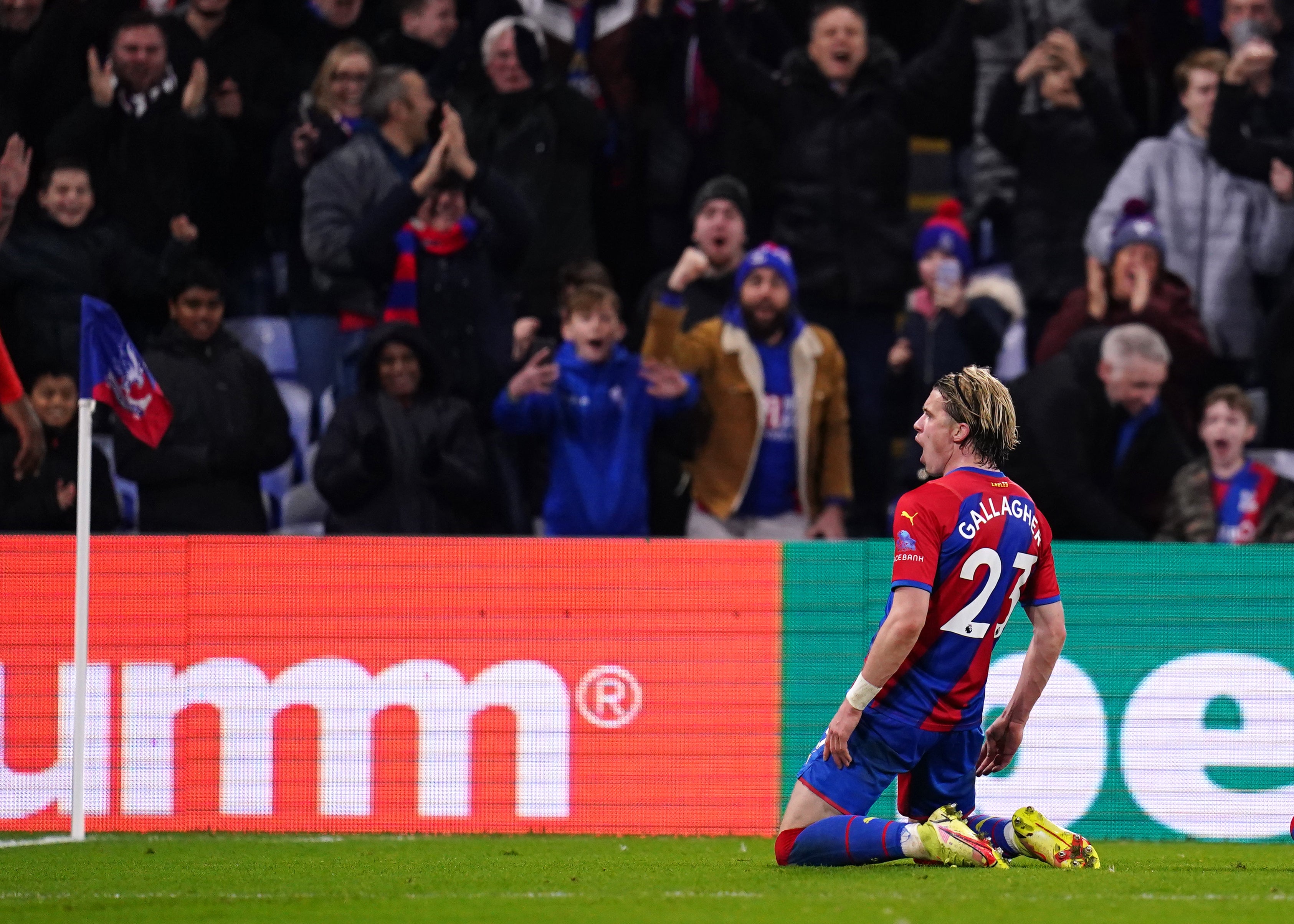 Tayo Adaramola (Under-18), Jesurun Rak-Sakyi (Under-23), Aimee Everett (Women’s) and Marc Guehi (Players’ Player) were some of the other winners on the night where Palace fans were able to attend the awards for the first time since 2019.

With three games left, the Eagles can still set a new club record for points achieved in the Premier League and could also secure a top-half finish.

Back in August after a summer of big personnel changes and with Patrick Vieira tasked with taking over from the experienced Roy Hodgson, many tipped Palace for the drop.

But long-serving chairman Parish insisted: “The people writing us off, I have no animosity because I can understand why they did it – you look at lots of changes, a new manager and lots of young players but it was never my concern. What surprised me was some of the football we’ve played.”

The speed at which Vieira oversaw a transformation in the style of play at Selhurst Park has been one of his most impressive feats this season but alongside that he instantly immersed himself into the culture of the club.

He has regularly spoken about Palace’s DNA and it is hoped the strong bond he has with his players, especially the likes of Gallagher, Olise and Zaha, may be decisive in what will be an important summer for the south London outfit.

“Everybody has enjoyed their football, they’ve enjoyed their training and enjoyed going to work every day so of course we hope that is a factor in any number of things,” Parish said.

“All of those situations have got to be resolved and in the best interest of the football club and of the person. We are a football club who cares about the people that are here.”