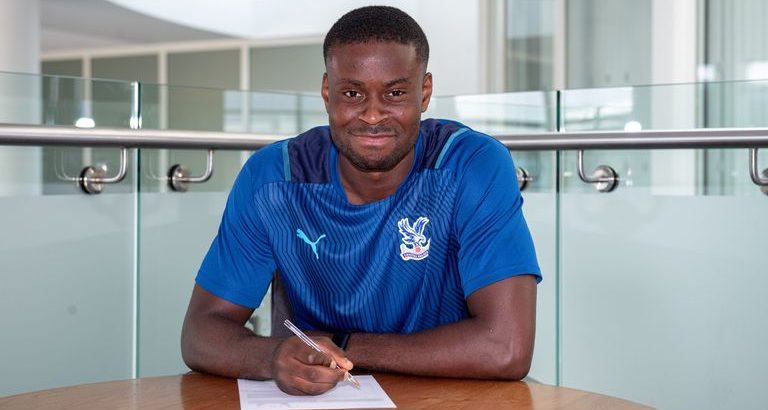 Crystal Palace have completed the signing of defender Marc Guehi from Chelsea on a five-year deal.

The deal with Chelsea involves future sell-on incentives and the Blues having the ability to match any future offers for the player, who becomes Patrick Vieira’s third signing since taking as manager earlier this month.

Guehi spent last season on loan at Swansea City and the 21-year-old made 40 appearances under Steve Cooper during the regular Championship season before they lost to Brentford in the play-off final.

The England U21 international came through Chelsea’s academy and was under contract at Stamford Bridge until 2023, but had made just two first-team appearances for the club.

“I’m very excited,” Guehi told Palace TV. “It’s a great opportunity for me to come to such a big club in the Premier League. I’m really excited to get going.

“[The club is taking] a really exciting direction with the new gaffer that’s come in. A lot of good young players are here and obviously such a stable club with top players really enticed me and made me want to come.” 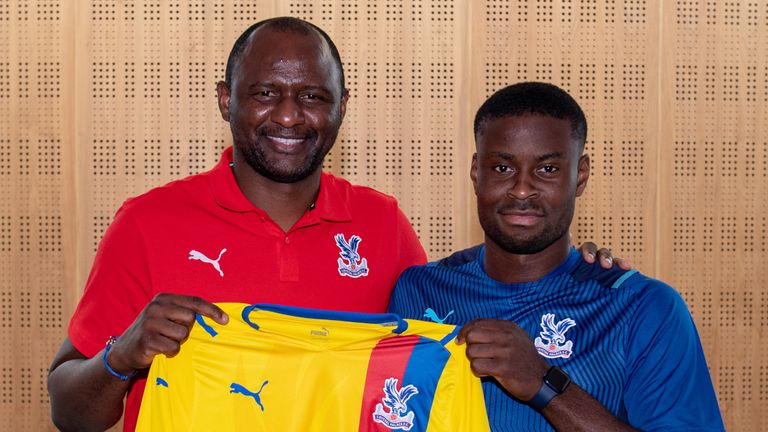 Palace have had a long-term interest in Guehi and Vieira gave the green light to proceed with the transfer following his appointment.

Chairman Steve Parish added: “We are delighted to have signed Marc for Crystal Palace. He’s an exciting talent and one we believe will be a valuable addition to the squad as we build towards the coming season.”

Guehi’s arrival follows the signings of midfielder Michael Olise from Reading and goalkeeper Remi Matthews on a free transfer.